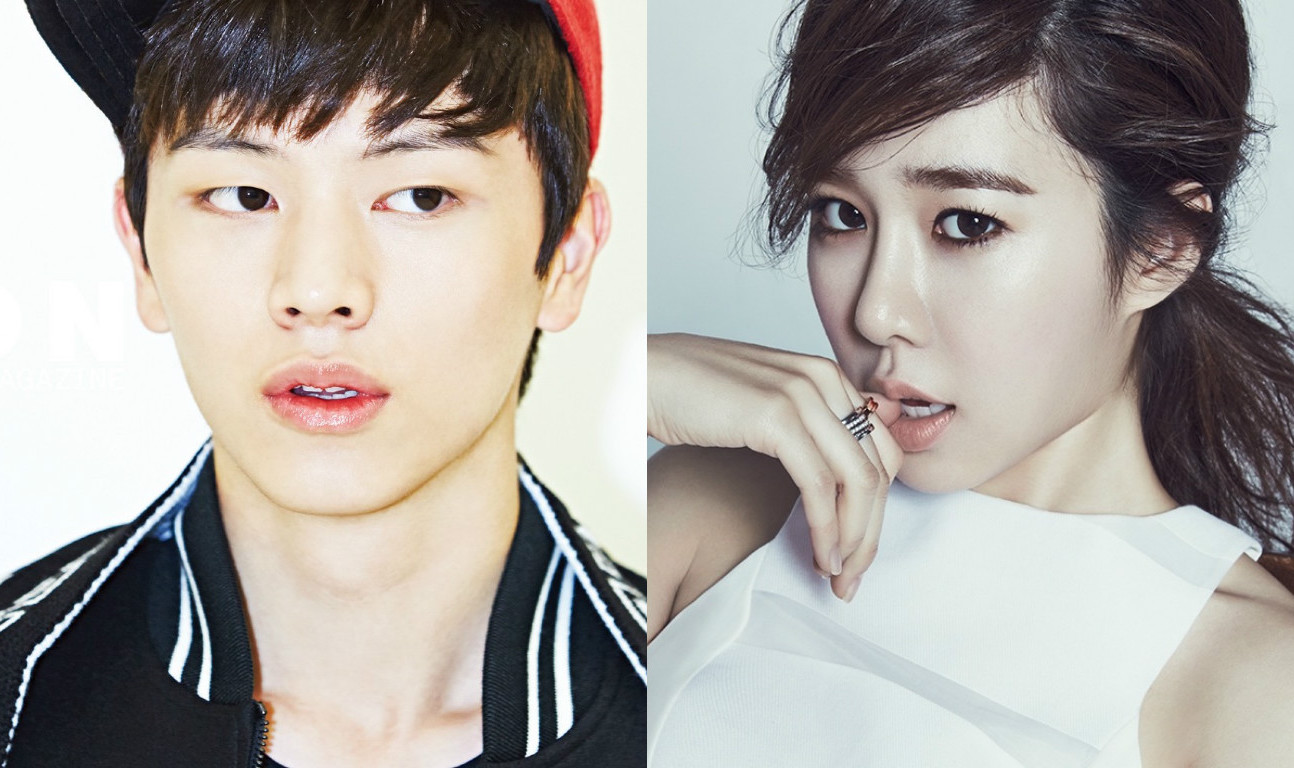 On August 29, a source from tvN confirmed the news, saying, “Yook Sunjae and Yoo In Na have finalized their decision to join ‘Goblin.'”

Yook Sungjae will play third generation chaebaol heir Yoo Deok Hwa while Yoo In Na will play Kim Sun, a character who makes up for her lack of financial means with her beautiful appearance. Several idols were previously considered for the role of Kim Sun, including After School’s Nana and Hello Venus’s Nara.

“Goblin” tells the story of a “goblin” (played by Gong Yoo), who needs a human bride to end his immortal life, and an angel of death (played by Lee Dong Wook) who suffers from amnesia. They somehow end up meeting and living together, whether by fate or by curse.

Written by Kim Eun Sook, whose hit dramas include “Heirs,” “Secret Garden,” “Lovers in Paris,” “Descendants of the Sun,” “Goblin” is slated to premiere in December of this year on tvN.