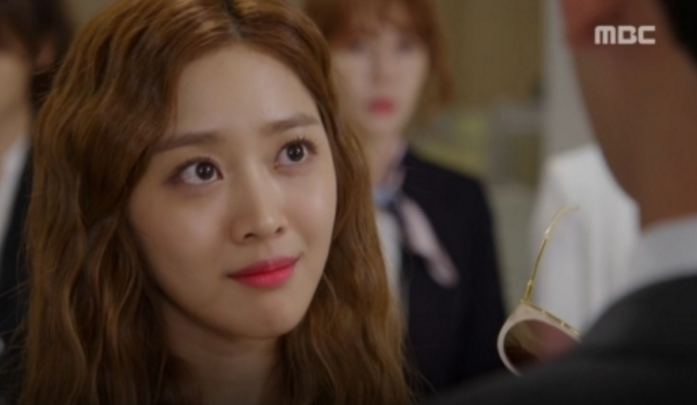 On August 30, Sidus HQ stated that Jo Bo Ah was recently diagnosed with encephalomeningitis. However, the actress will continue filming for the drama “Monster.”

The agency released a statement, saying, “Jo Bo Ah was diagnosed with encephalomeningitis in the hospital today. While she does need additional check ups, because the drama is in a situation that requires the continuation of filming, she will be visiting the hospital again afterwards.” Encephalomeningitis is an inflammation of the brain and meninges, which are membranes that surround the brain and spinal cord.

Girl’s Day Hyeri had a similar diagnosis back in March, but made a steady recovery after spending four days in the hospital.

Jo Bo Ah is currently starring in the MBC Monday-Tuesday drama “Monster” as Do Shin Young.

You can watch her in the latest episode of “Monster” below:

Monster
Jo Bo Ah
How does this article make you feel?