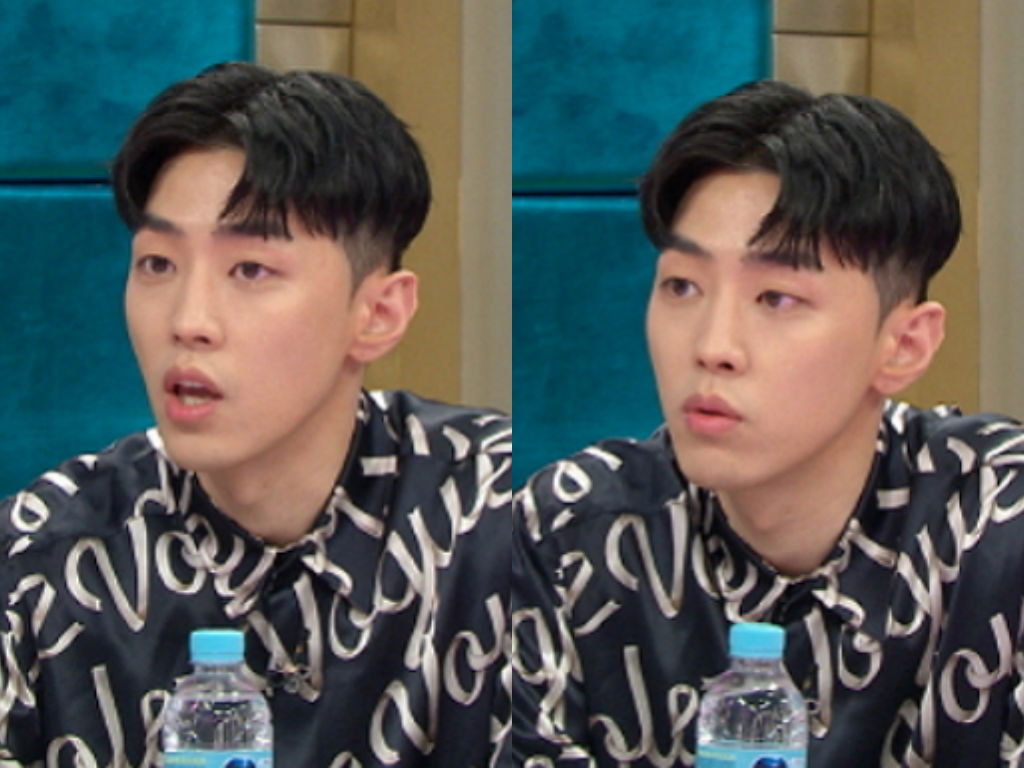 AOMG’s Gray Once Got All Fs Voluntarily In College

AOMG’s producer and rapper Gray makes an appearance on MBC’s “Radio Star,” where he talks about his school days at Hongik University.

According to the production staff, Gray reveals his grades at one point, saying, “I’ve gotten all Fs one time in college.”

He explains that before he received all Fs, he was a student who received scholarships in college because he maintained his good grades. 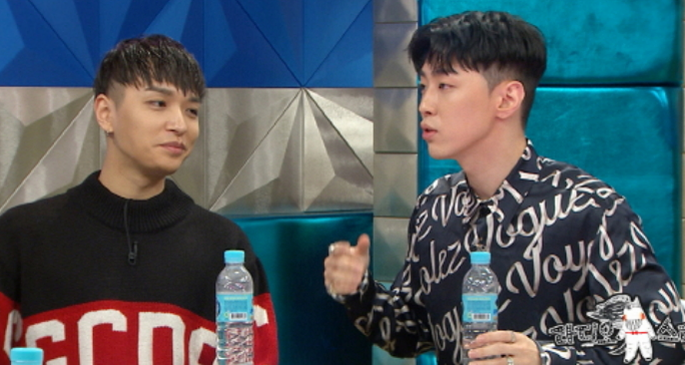 “I think it’s better not to go to school if you’re going to be non-committal with your grades,” he says. He proceeds to share the story of how he had gotten all Fs, and the other guests nod their head in understanding.

Gray also reveals a situation where he could have been a co-CEO of AOMG with Simon D and Jay Park.

GRAY
AOMG
Radio Star
How does this article make you feel?