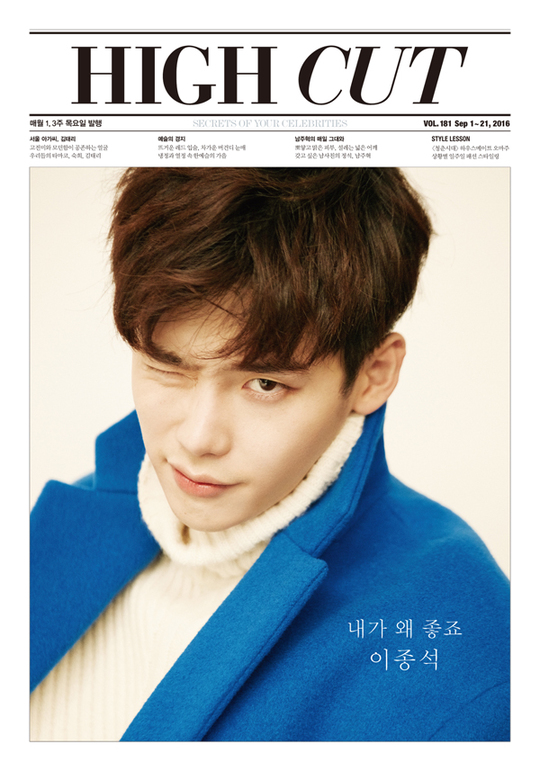 In the photo shoot, the actor shows autumn trends with wearing warm clothing and looking all the more handsome. 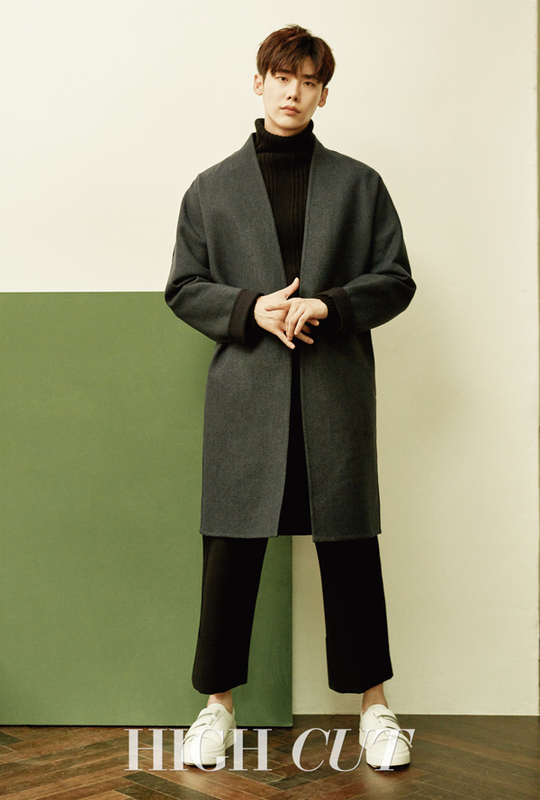 During the interview following the photo shoot, Lee Jong Suk revealed some behind-the-scenes stories about his popular drama “W.”

In particular, he mentioned the much talked about handcuff kiss with Han Hyo Joo seen in episode 7. Lee Jong Suk commented, “I researched a lot about what to do with the hands since the female lead’s hands are in handcuffs as well as what angle to place my head. It came out just as pretty as I had expected.” 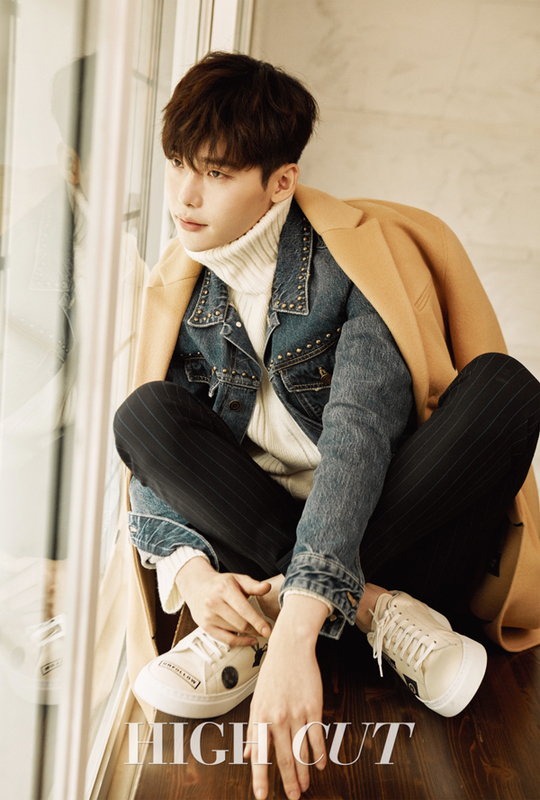 Furthermore, he talked about the literary style his character Kang Chul speaks in and explained, “Usually I change literary style scripts to words that are more comfortable for my mouth and acting, but for ‘W’ I just kept it the same.” He continued, “Amongst all of the projects I’ve done so far, this one has the most lines. I always carry my script with me and even sleep with it near my bedside.” 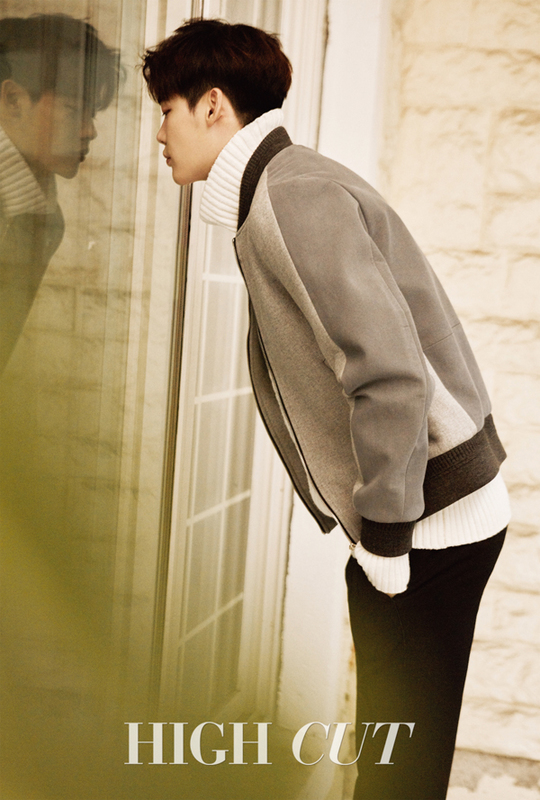 Lee Jong Suk further revealed his great work ethic and said, “The writer asked me to learn my lines as fast as possible in order to deliver them well giving me the drama ‘Nine: 9 Times Time Travel‘ and British drama ‘Sherlock’ as examples.”

The actor’s full pictorial and interview can be seen in the 181st issue of High Cut.

“W” airs every Wednesday and Thursday on MBC. Catch the drama exclusively on Viki!

Lee Jong Suk
High Cut
W
How does this article make you feel?