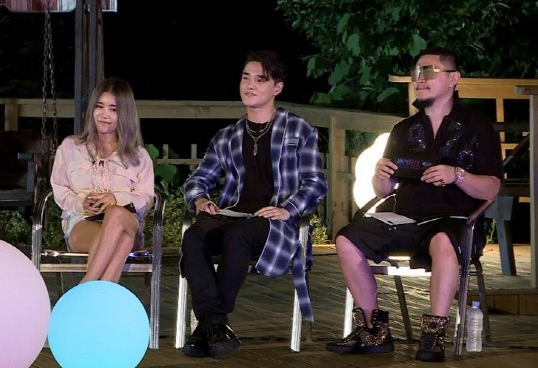 Dean Participates In “Unpretty Rapstar 3” As A Producer

Dean is set to show off his skills as producer for the Mnet survival show “Unpretty Rapstar 3.”

The singer is not only popular among the public, but also among his peers, being named as one of the top artists other artists want to work with.

Dean commented, “Probably many people couldn’t have predicted that I would participate in ‘Unpretty Rapstar 3’ as a producer. Because it is different from what I have shown of myself so far, I participated partly out of curiosity and partly out of fear.” 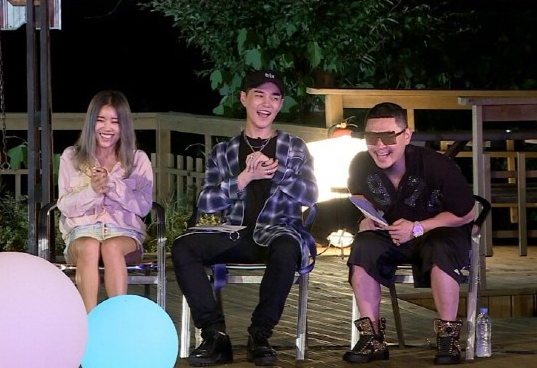 Dean prepared two tracks for the show, each with a different style. One is a urban track with a brass sound and the other is a sophisticated dance track with a prominent bass line. “If one is like meat, the other is like fish,” describes Dean.

Through Dean’s tracks, the contestants of “Unpretty Rapstar 3” will be competing to rap in track number five and six of the competition. Currently, Grace, Nada, Miryo, Ash-B, Yuna Kim, Yuk Jidam, Giant Pink, Jeon Soyeon, Janey, and Ha Jooyeon are remaining on the show.

You can watch Dean the producer on the September 3 episode of “Unpretty Rapstar 3,” airing 11 p.m. KST on Mnet.

Dean
Unpretty Rapstar 3
How does this article make you feel?