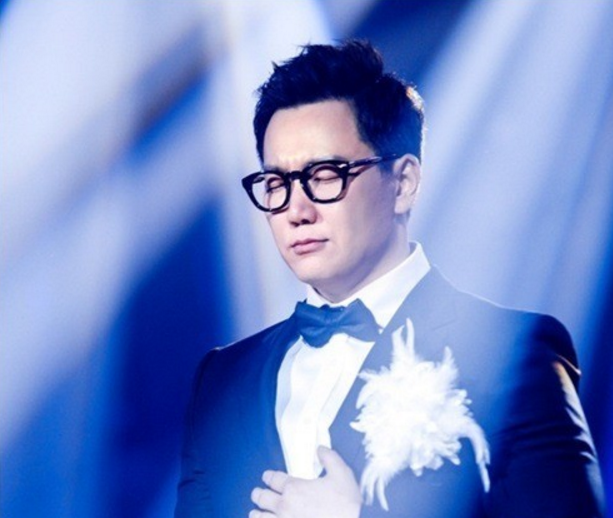 Statute Of Limitations Expires On The One’s Tax Evasion Case

The case of alleged tax evasion by singer The One has ended with the statue of limitations running out on the case.

Earlier this month, it was revealed that an interior design contractor referred to as “Mr. Hong” submitted a complaint against The One regarding issues involved in the construction of the building for the agency Diamond One in 2007. At the time, The One was the CEO of the agency. The One’s rep had stated that the singer didn’t know about the issues Mr. Hong was referring to since a former employee was in charge of the finances and that the employee had taken care of that matter.

The statue of limitation of seven years expired on this case that allegedly occurred in 2007. Previous to the final dismissal of the case, however, the police had determined that the complaint submitted by Mr. Hong did not meet the requirements for a trial request were not met and the police had rejected the submission of the complaint by Mr. Hong.

The One
How does this article make you feel?