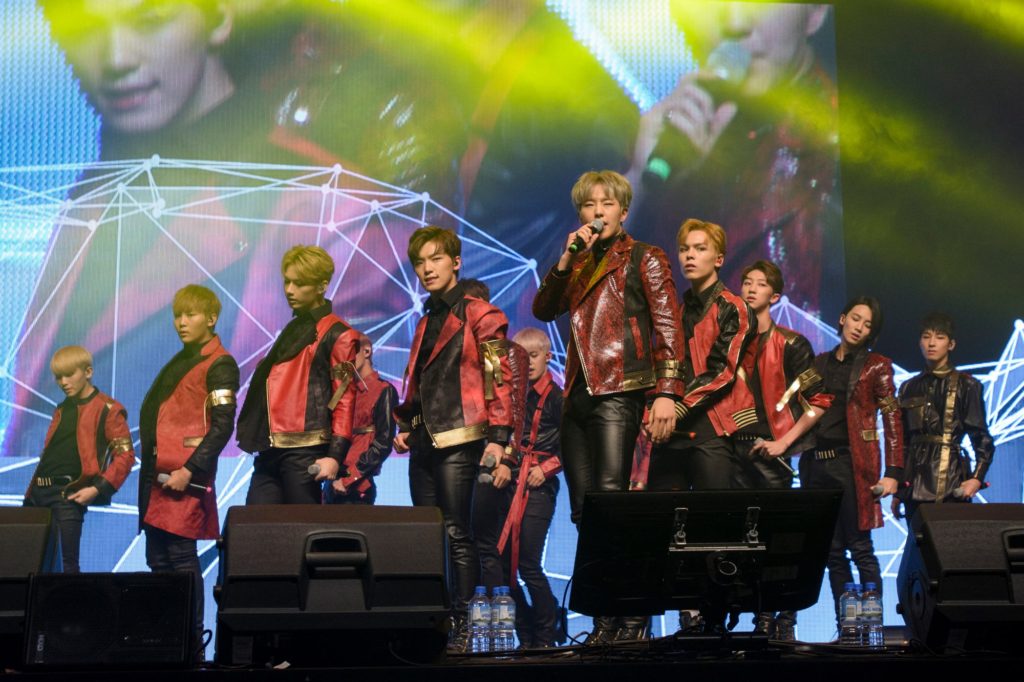 K-pop group SEVENTEEN was in Melbourne for the very first time for their “SEVENTEEN 1st Asia Pacific Tour – Shining Diamonds 2016” tour at the Plenary, Melbourne Exhibition and Convention Centre.

The boys definitely put on a “Very Nice” show and here are 10 things we learned from their first ever fan meeting in Australia! 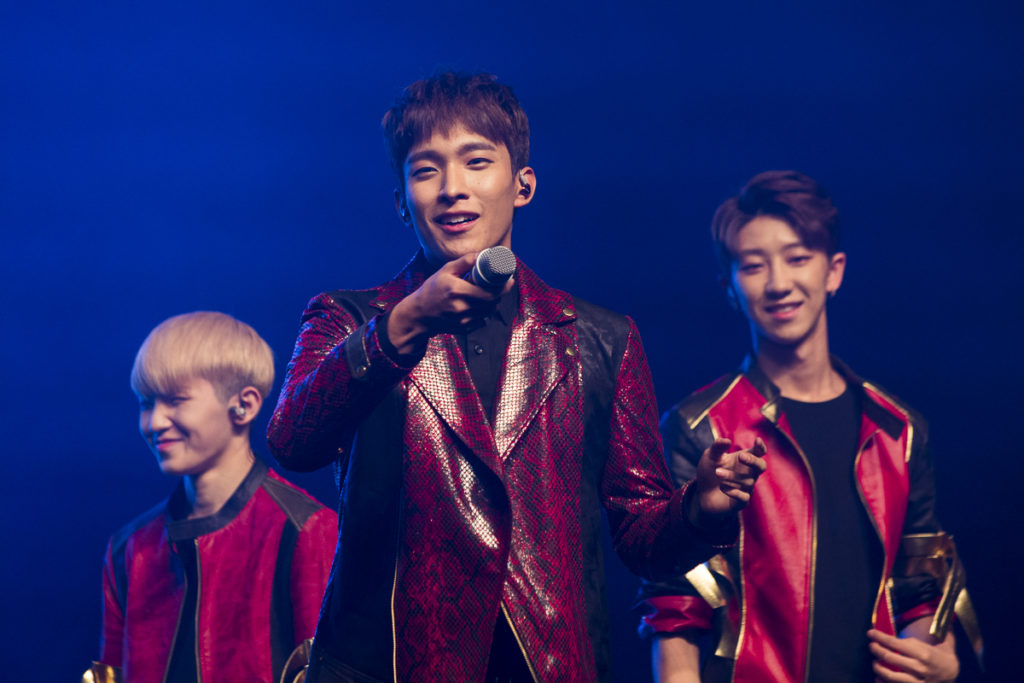 Despite being the leader and strongest of the group, he definitely does surrender when it comes to tickle torture.

9. The vocal unit is amazing at charades.

Charades is an ongoing segment throughout their tour and the vocal unit has not lost a single game since the start of their Asia Pacific tour. 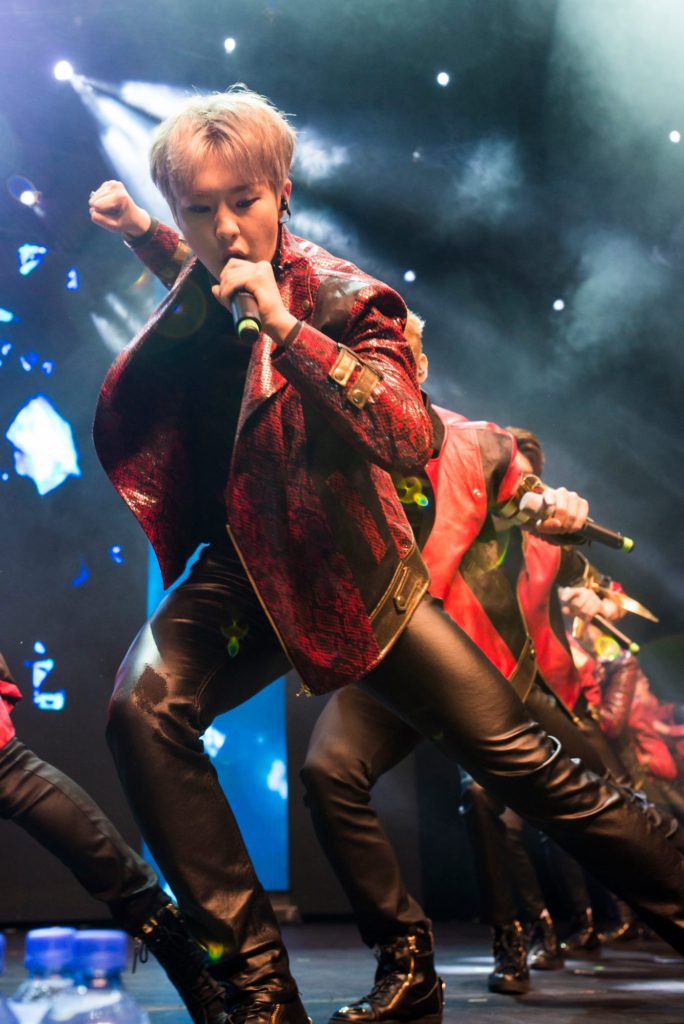 8. Dino is able to turn any song into a Michael Jackson dance version.

Throughly impressed that he managed to do an MJ version of Girls’ Generation’s “Genie.”

It was unexpected to have all the members break out in dance and perform I.O.I’s “Dream Girls” in perfect form. 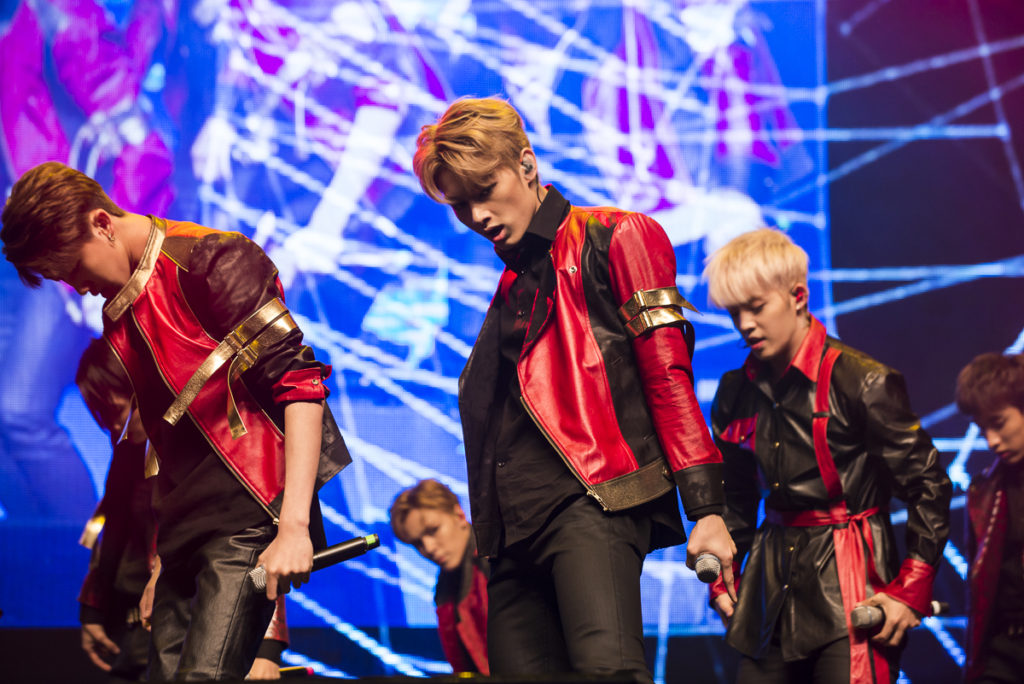 Seungkwan, DK, and Woozi know how to hit those notes!

5. Hoshi and DK can be great grandpas?!

The two boys make a fine impersonation of grandparents, bringing much laughter to the crowd. 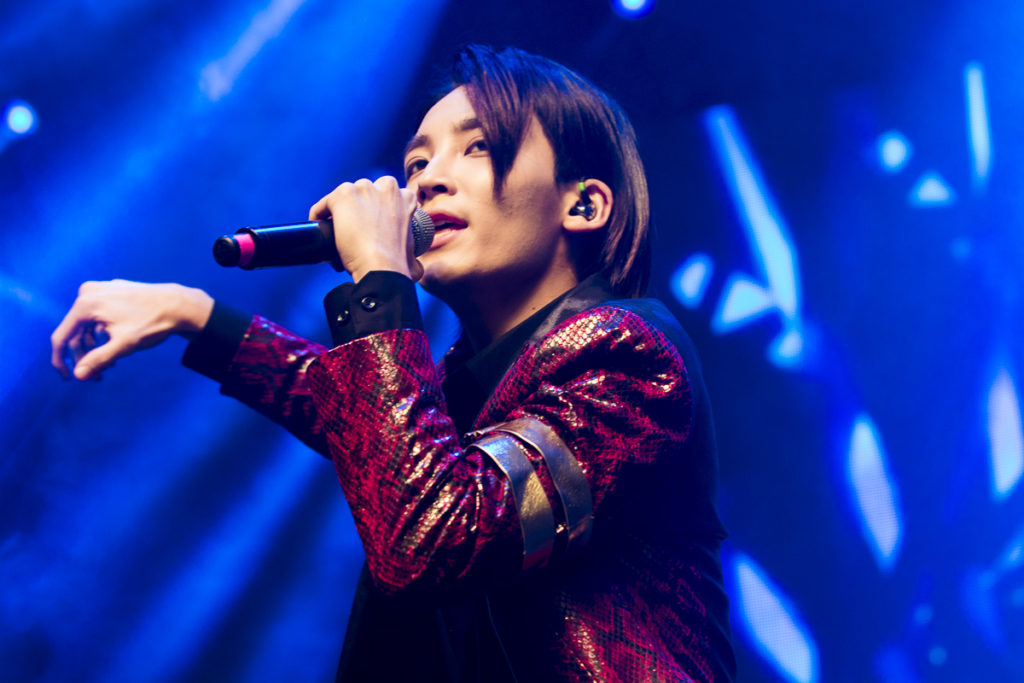 4. They definitely know the way to Carats’ hearts!

With two members from the US, Vernon and Joshua were already able to communicate with Carats without a translator, but the other members also put in a lot of effort to speak to their fans in English. Phrases like “I miss you” and “I love you” were used frequently throughout the night.

It’s amazing to see 13 members dance so perfectly during their performances. Definitely a pleasure to watch! 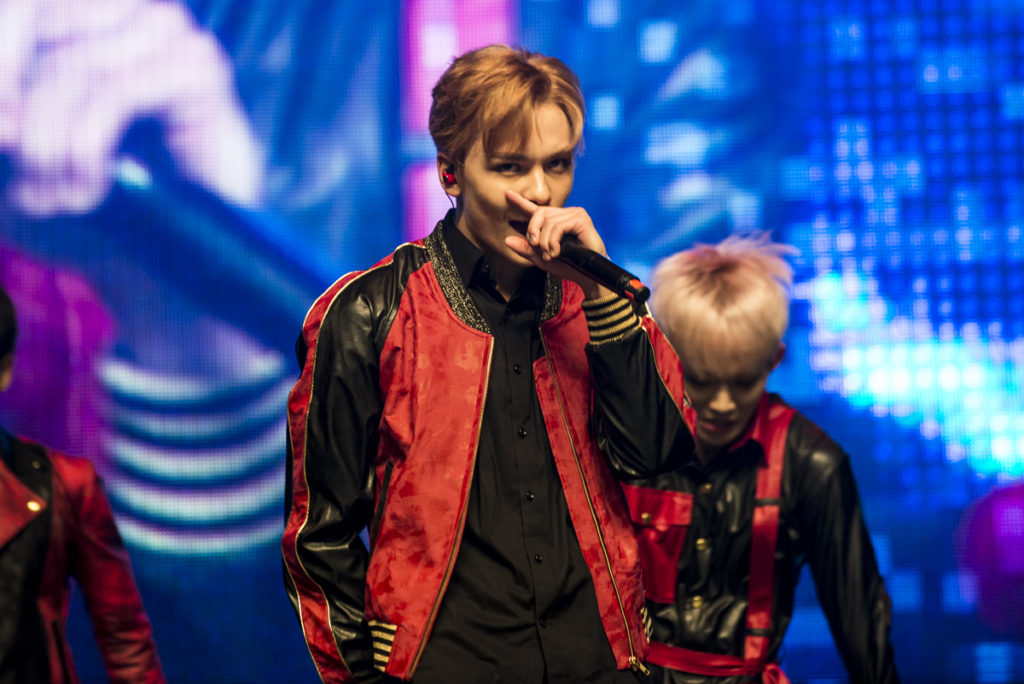 2. Fan service at its finest!

Not only did the members show off their hidden talents, but they threw in some aegyo and sexy dancing, and they even threw signed balls into the crowd for lucky Carats!

1. The energy was unreal!

It’s what you get when you have 13 young idols on stage! Lots of laughter, fun, and jokes, and undoubtedly a very enjoyable night! 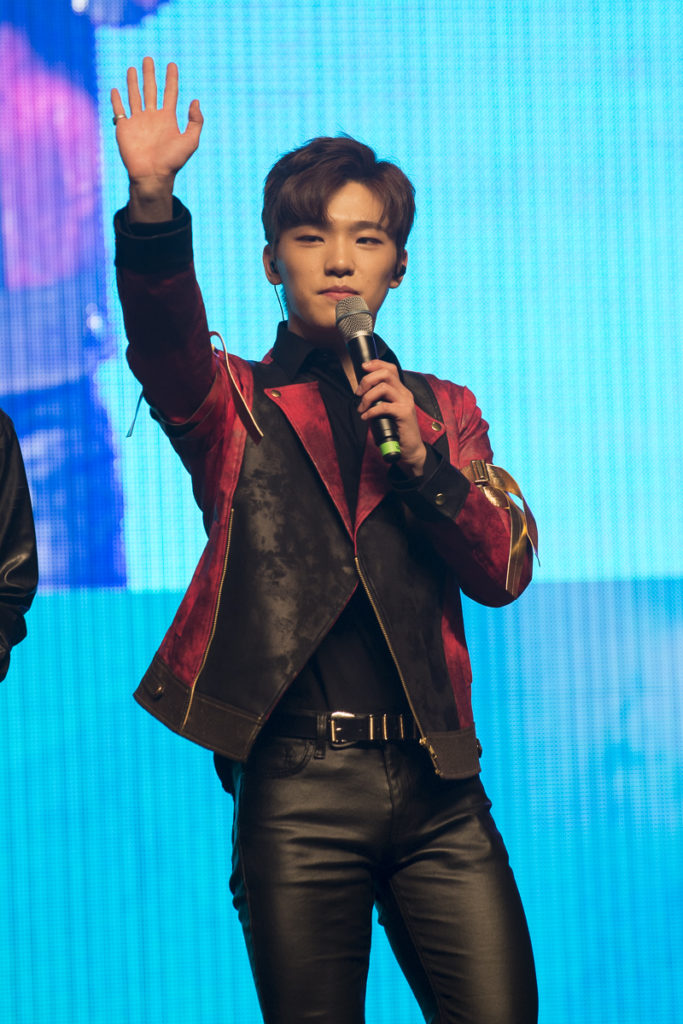 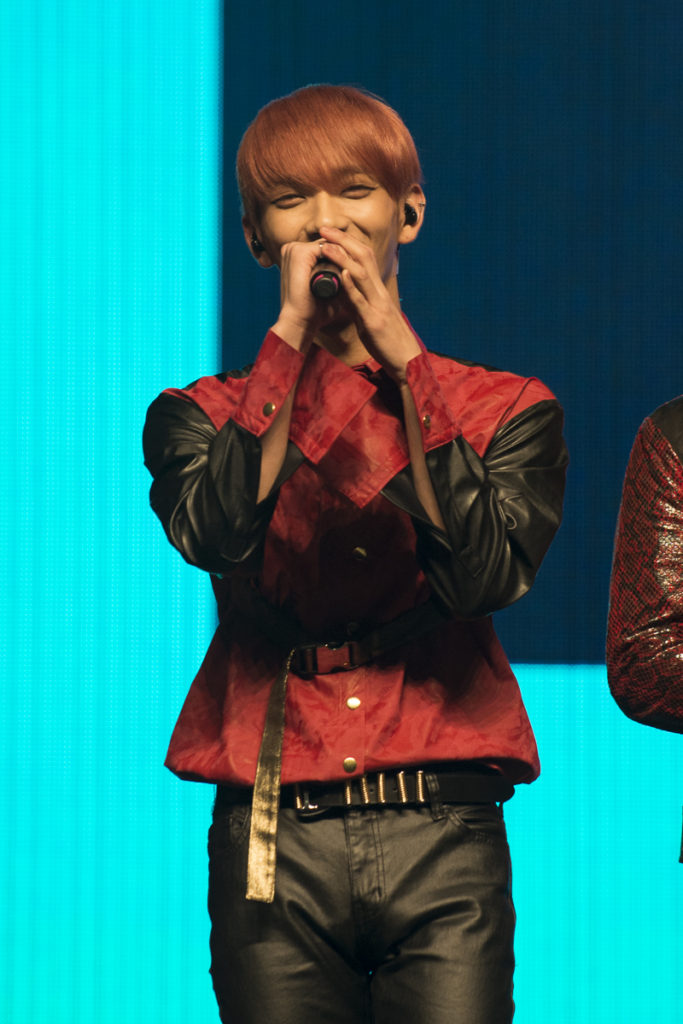 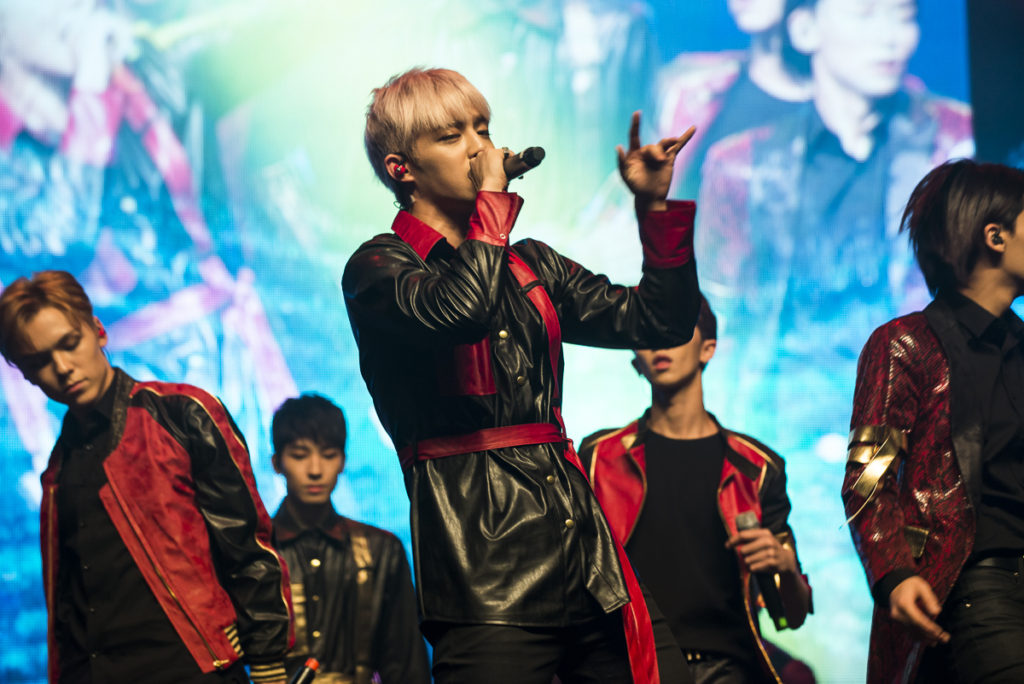 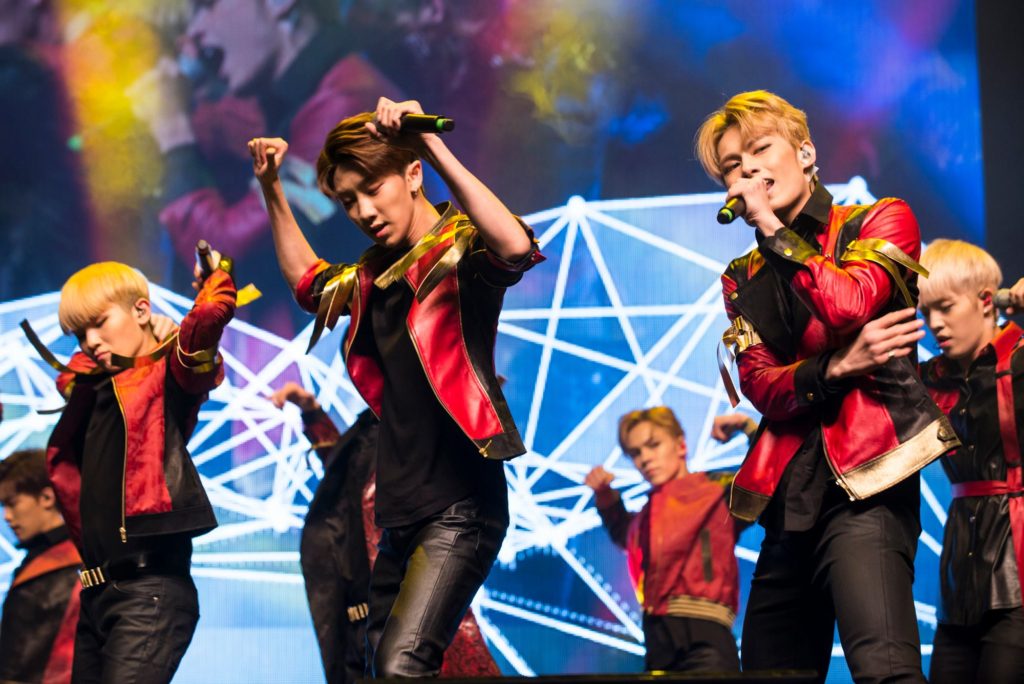 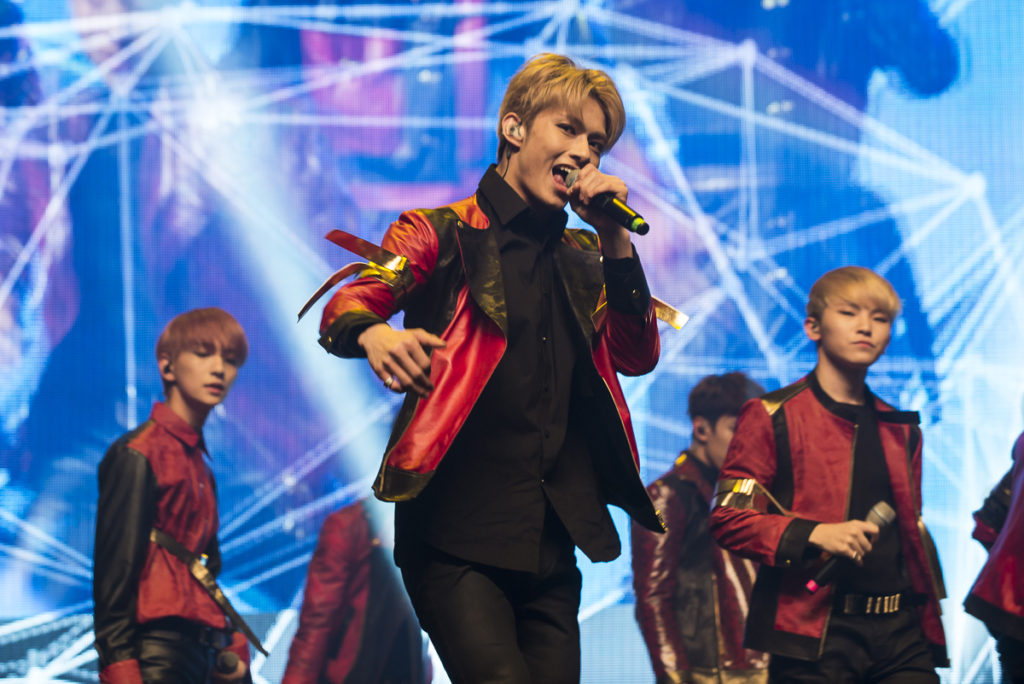 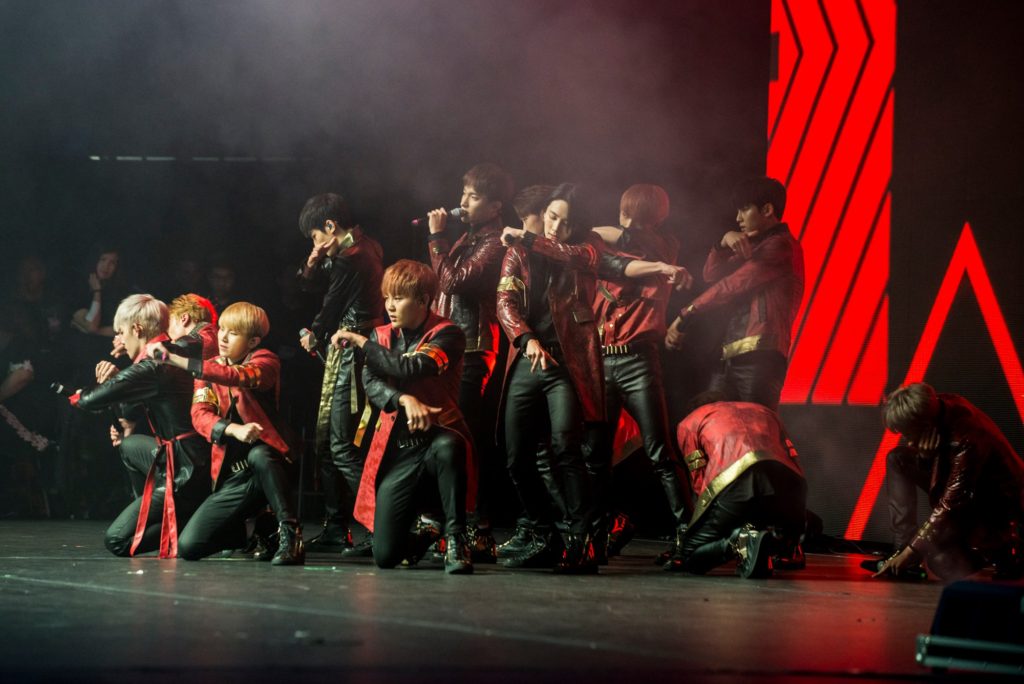