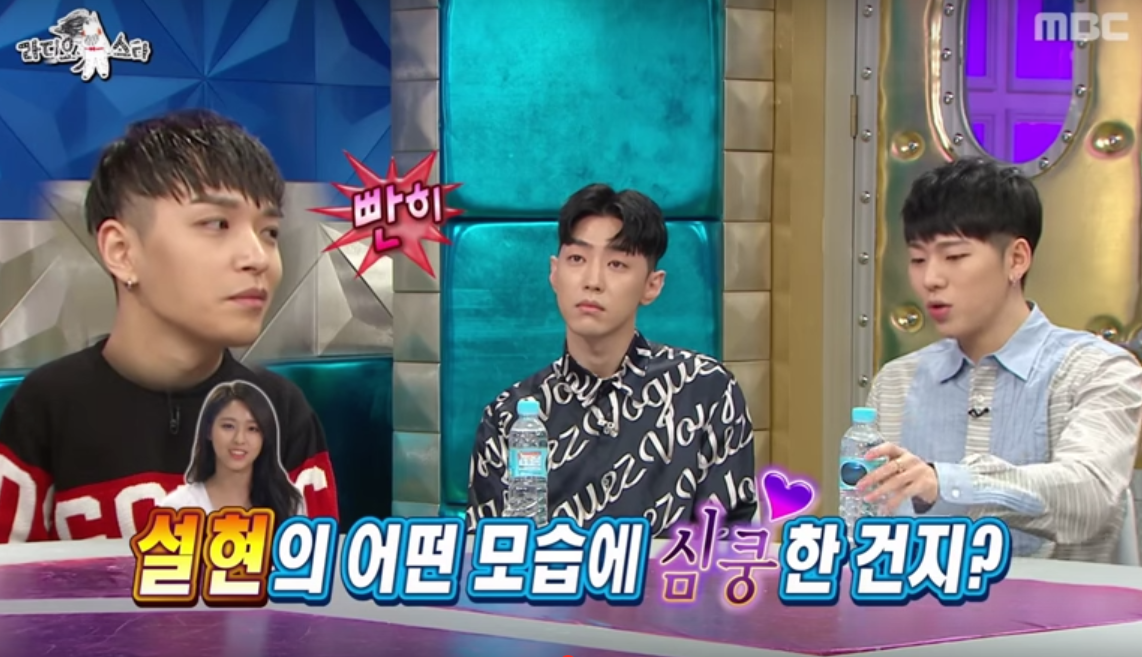 On August 31, AOMG’s Simon Dominic and Gray, Block B’s Zico, and actress Lee Sun Bin made an appearance on MBC’s “Radio Star,” where they candidly talked about currently trending topics about themselves.

During the program, Simon D offers advice to MC Kim Gook Jin, who is currently dating Kang Soo Ji after appearing on “Burning Youth” together. He simply says, “Date with the mindset that this will be your last [relationship].”

He is then asked if he has anything he wants to say to Zico, whose relationship with AOA’s Seolhyun was recently revealed to the public. 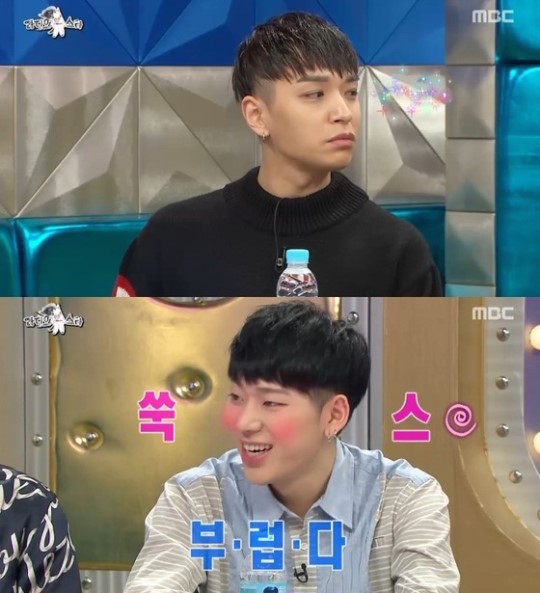 To his junior, the only thing the rapper has to say is, “I’m jealous,” and makes Zico flustered with his truthfulness.

Meanwhile, the Block B member also revealed more details about how he and Seolhyun started dating, and addressed how he felt when the news broke out.

Watch the full episode on Viki below!

Block B
Radio Star
Zico
Simon Dominic
How does this article make you feel?