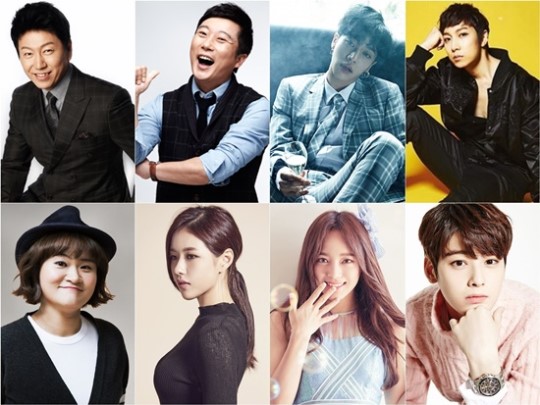 “Book Shakalaka” is a dance competition program where contestants transform into “Dance AlphaGos,” competing with South Korean dance hits from the 1980s to the 1990s. The contestants will also incorporate and put their own spin on the dance moves that trended during each decade. The program is especially garnering attention for its recruitment of not just idols who are known for their dancing but actors as well as comedians.