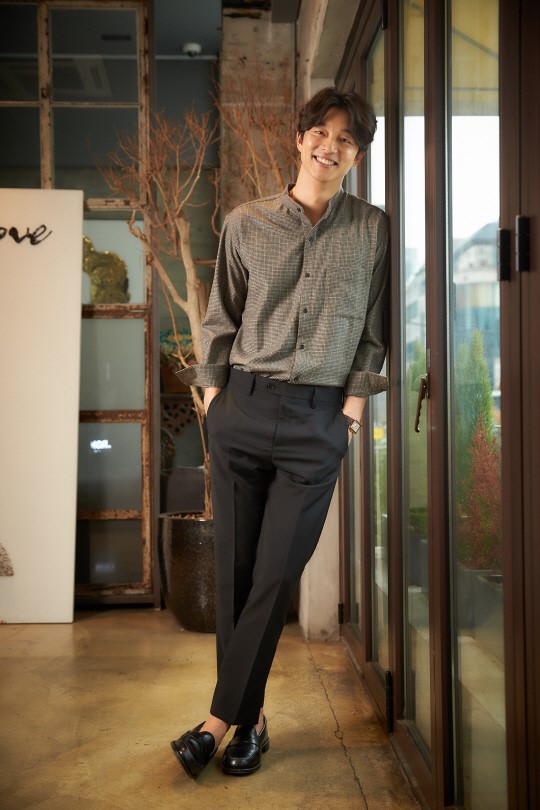 Box office hit “Train to Busan” left many film viewers hoping for more, and star Gong Yoo has talked about the potential for a sequel in a recent interview with Sports Chosun.

Gong Yoo jokes that after the film surpassed 10 million tickets sold, “Lately people just greet me with ‘Congrats on 10 million.’ It’s put a bigger weight on my shoulders.”

When asked if he would consider appearing in a sequel to “Train to Busan,” Gong Yoo says that actors tend to dream about starring in a series. He explains, “I talked about this with Director Yeon Sang Ho, and I said that I thought my character Seok Woo might be living somewhere as a zombie.”

“But Director Yeon said that when Seok Woo fell off the train, he broke his neck and died,” Gong Yoo says with a laugh. “But I suppose since Ma Dong Seok‘s character is living on as a zombie, they could do a sequel from his character’s perspective.”

Would you like to see a sequel to “Train to Busan”?