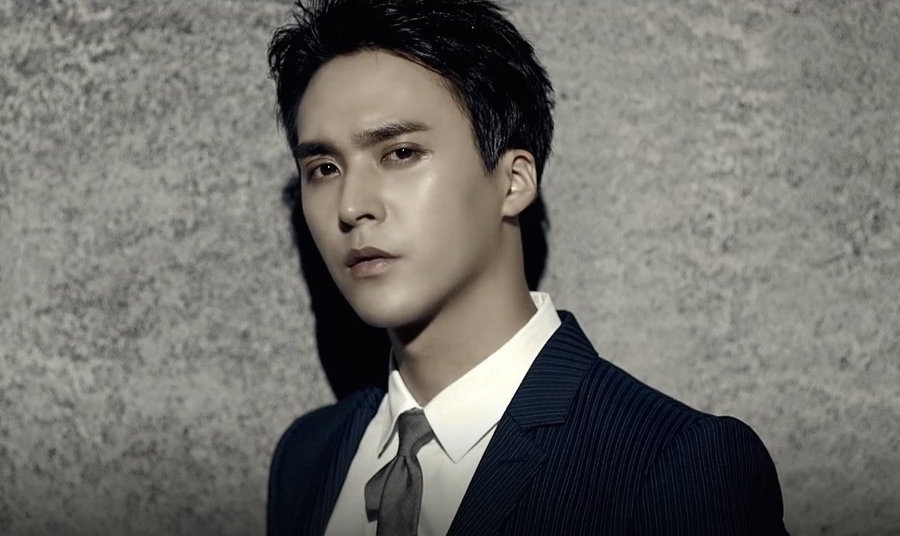 BEAST’s Dongwoon will be showing off his emcee skills on “Radio Star”!

Following news of Yook Sungjae appearing as a special MC, a source revealed to news outlet Sports Chosen on September 6 that “Son Dongwoon will be the third special MC for ‘Radio Star.'”

He will be recording on September 7 in place of Super Junior’s Kyuhyun, who is currently taking a break from his activities due to vocal cord nodules. The actual episode will air a week later on September 14.

Meanwhile, Kyuhyun will be returning to his regular MC position this month, and plans to participate in the September 21 recording.

Son Dongwoon
BEAST
Radio Star
How does this article make you feel?