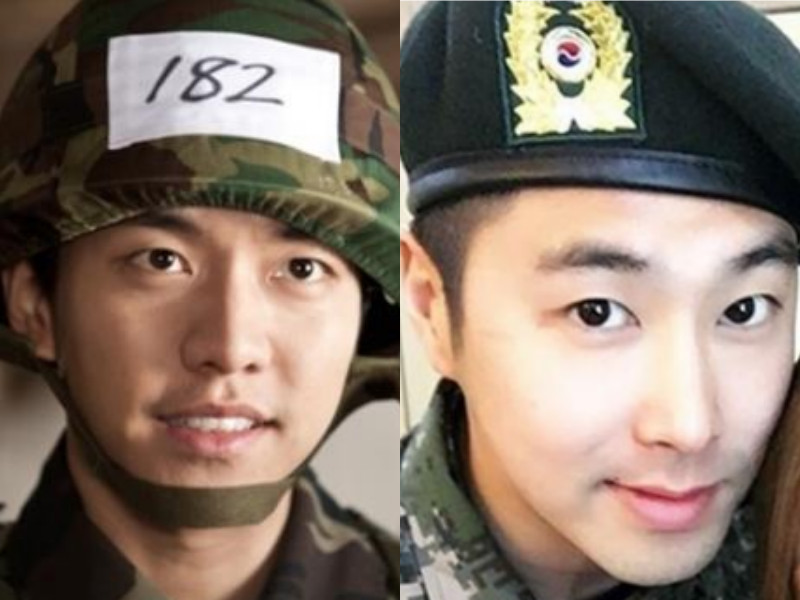 The photos feature the two stars in their military uniforms. The pair look friendly and happy as they pose for the snapshot. Lee Seung Gi and Yunho actually took the photo in front of Baekje Military Museum. 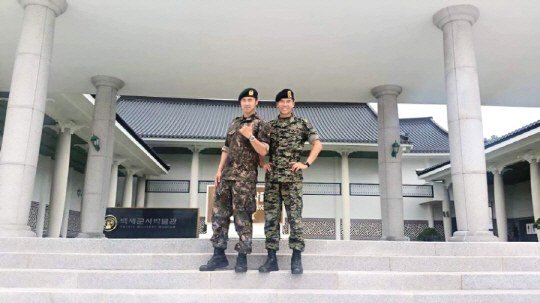 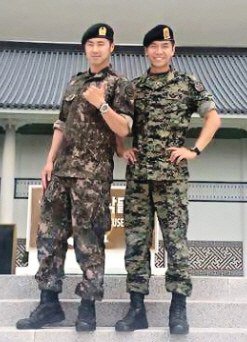 Lee Seung Gi started his military service in February and graduated from army training with honors. He is currently assigned to Special War Command and is expected to be discharged from the military on October 31, 2017.

Yunho started his military service in July 2015 and achieved the status of a special class soldier. He is currently serving in the military band and is expected to discharged in April 2017.

Lee Seung Gi
Yunho
How does this article make you feel?