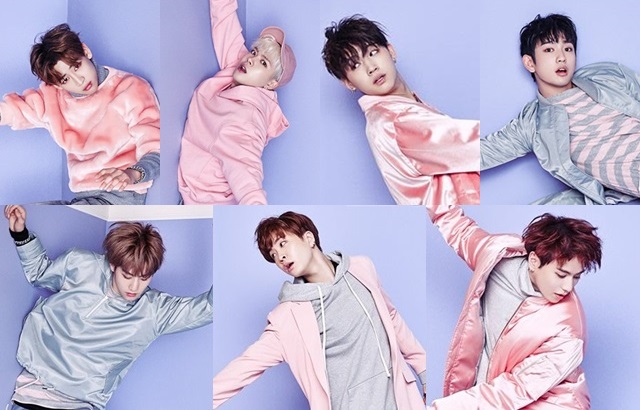 It’s going to be an exciting fall season!

Boy group GOT7 clarifies reports that they will be returning at the end of September with a studio album. JYP Entertainment confirms that GOT7 will indeed be releasing their second full-length studio album, but it may be at the end of the September or sometime in October – “The specific date has not been decided on yet.”

Fellow label-mate 2PM will be having their comeback this month on the 13th.

GOT7 released their first studio album, “Identify,” in 2014.