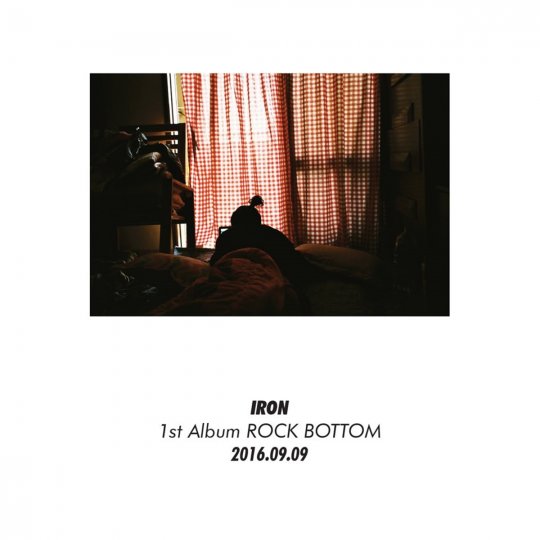 Rapper Iron is back with his first full-length studio album – “Rock Bottom.”

The album contains nine tracks and addresses societal issues, as well as being an autobiography of sorts of the rapper himself. The title track is “Rock Bottom,” which is also the name of the hip-hop crew Iron is a member of. Notably, Kidoh, formerly of Topp Dogg, features in the track titled “Roll” in the album. Supreme Boi also features in the track “Hate the Life.”

The music video for the title track of the album, also titled “Rock Bottom,” was also released at midnight September 9, along with the album which is now available off and online. Check out the music video below.

Support the artist by buying Iron- Rock Bottom from YesAsia
Iron
How does this article make you feel?