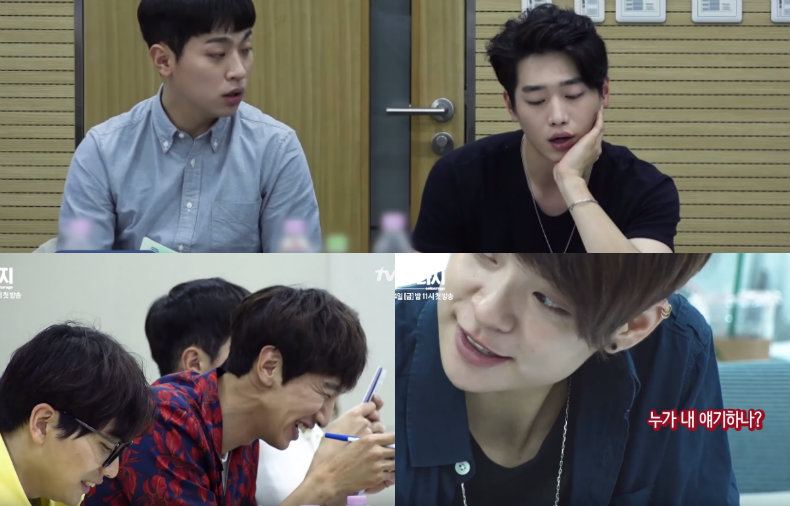 It looks like tvN’s remake of the popular American drama “Entourage” will be just as funny as the original!

On September 7, tvN released a video that shows a script reading for the drama. Lee Kwang Soo, in particular, stands out with his hilarious acting with the staff members holding back their laugher as he’s reciting his lines.

When asked who he is most looking forward to acting with, Park Jung Min laughs as he answers, “Amber? She’s so funny. As I watch her act, I get so curious to see how she’ll be on the actual filming set.”

The actors take turns talking about the drama, with Lee Kwang Soo saying, “I think viewers will be able to see a kind of drama that has not yet been shown in Korea.”

TvN has announced that the show will be premiering on November 4.

Watch the hilarious script reading below!