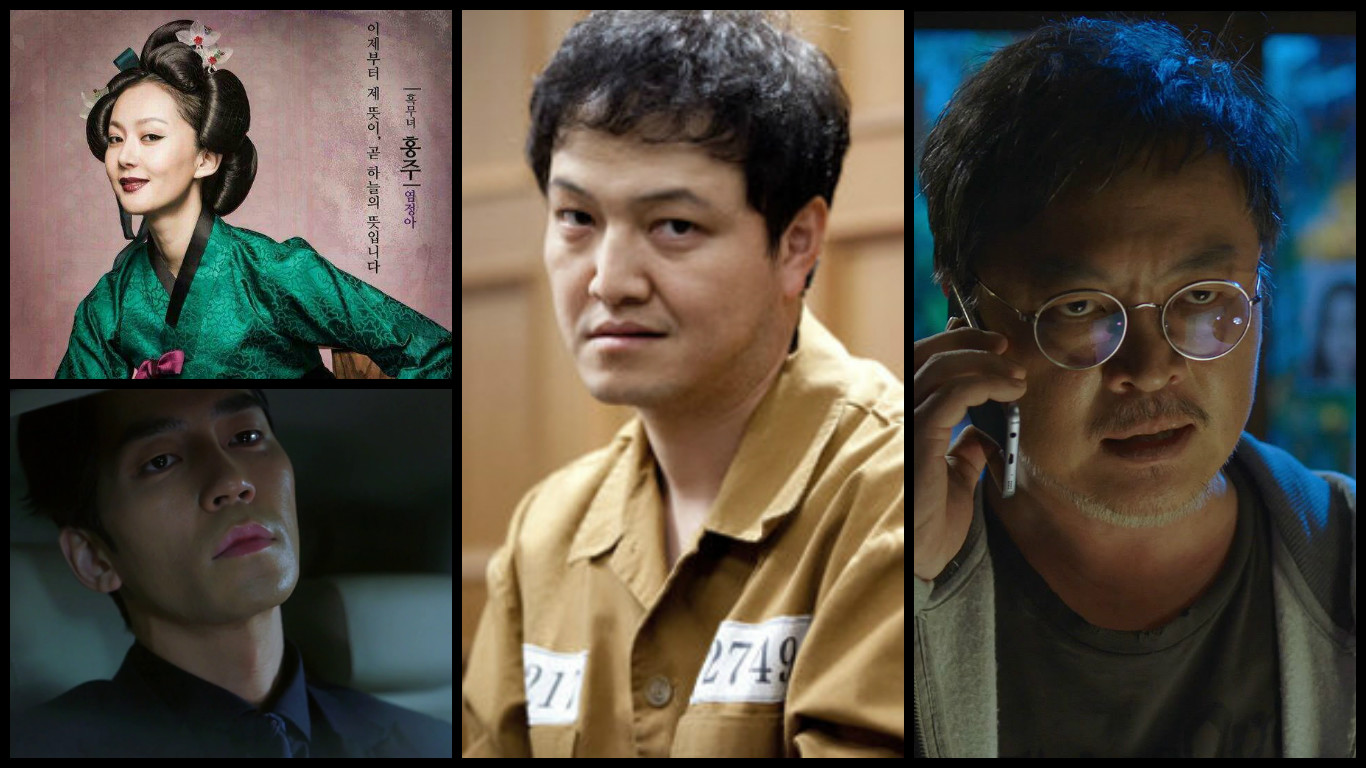 The Perfect Recipe To Create A Delicious K-Drama Villain

A potent, juicy K-drama villain requires a few healthy doses of a few key ingredients in order to grip our hearts and keep our heroes on their toes. If lacking one of these ingredients, a villain can fall as flat as a loaf of bread without yeast. Let’s explore the perfect recipe of character elements required to make a formidable, enjoyable, and truly terrifying K-drama villain.

A cup of solid backstory

A villain who attacks our beloved heroines and heroes for reasons unknown, whose motivations are as much of a mystery as their cruel and thoughtless behavior are just villains we hate to hate. We don’t enjoy them onscreen.

A great villain is someone we love to hate, and hate to empathize with, but we just can’t help ourselves. A solid backstory allows for us to get inside their scrambled brains and see what makes them tick. Was mommy cruel to her as a child? Does he have a history of mental illness? Was she a monster created by society? A solid backstory makes us think and revel in the villain’s role as much as we shudder because of their horrible actions.

A pinch of empathy 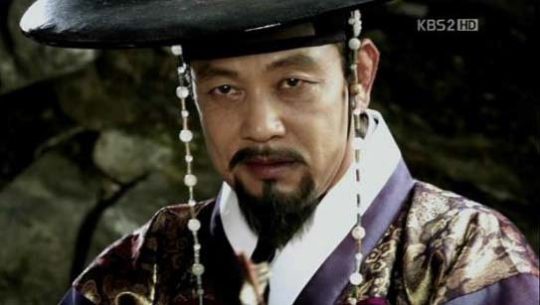 Sprinkle a pinch of empathy over the cup of backstory and we have a villain we can relate to, no matter how much that gives us the willies. To have a moment or two when we can truly understand the mental space of a villain brings us close to him or her and makes the story that much richer. Without these moments of understanding, a villain becomes a mere doer of actions, a means to an end, rather than a character we are invested in.

Examples of moments that inspire empathy are (spoiler alert):

A dollop of curiosity 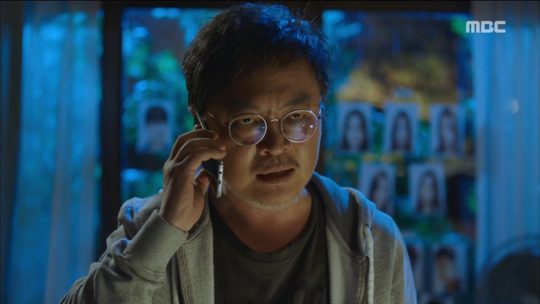 Slowly churn a dollop of curiosity into the mixture of backstory and empathy and we start to form the basis of a solid villain. Just like we want to know the stories behind our main leads, we also want to peel back the layers of our villains. The curiosity that creates thirst for knowledge keeps us coming for more. Stories normally reveal backstories slowly, teasing us and making us crave more than just a glimpse. This is a very powerful ingredient whose flavor needs to be maintained over the duration of a drama.

A spoonful of surprise

A recipe is boring without a spoonful of surprise; a touch of citrus; a sprinkle of ghost chili. The best villains always keep us guessing as to what their next moves will be, or about what twisted thoughts are churning in their unfathomable minds. Although we may grow to have some sort of understanding as their backstories are revealed, we can’t always guess where they will next step foot. This unpredictability keeps the story exciting and the intrigue snags our interest in the villain as more than just a plot tool.

Examples of surprise that kept us hooked (spoiler alert):

A tablespoon of insanity 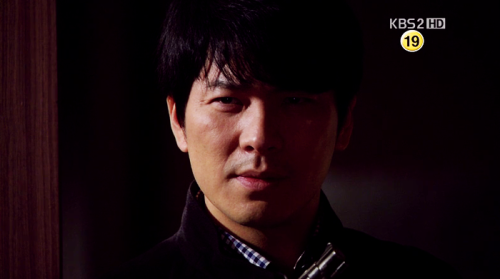 No matter how human a villain is during their backstory, or even during the course of a drama, there is always a tablespoon (or two or three) of insanity mixed into the recipe. It is the insanity that allows them to rationalize their deplorable actions or revel in the taking of a life. It is the insanity that evolves and balloons allowing them to murder to achieve revenge, or ruin lives to attain power. Sometimes these twisted minds exist from the beginning, the terrifying psychopaths, or sometimes the monsters are grown.

Examples of insanity that had us shaking in our boots (spoiler alert): 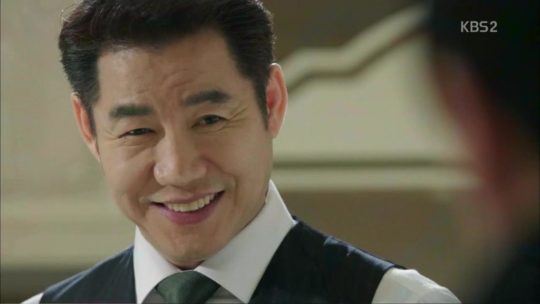 Examples of intelligence that kept the bad guys ten steps ahead (spoiler alert): 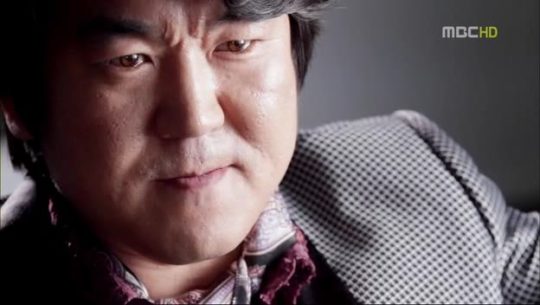 None of the villains written on paper would be worth anything without a solid actor portraying them. Three cups of fantastic acting are needed to take a bad guy off the paper and breathe life into him or her and create a hearty character that we can sink our teeth into. All of the examples I’ve listed thus far are villains with fine actors. Yoon Je Moon was able to make Kim Bong Gu seem “almost” sane and those were the moments that chilled us to the bone because seconds later he was giving kill orders. Shin Sung Rok was able to make his Lee Jae Kyung completely devoid of any empathy or warm feelings, while still making him charming enough to trick almost everyone around him. Kim Young Chul as Grand Prince Suyang could alternately be terrifying in his ruthlessness and relatable in his warm love for his daughter. He portrayed the juxtaposition between Suyang’s feelings with detailed emotion.

Soompiers, what is your recipe for the perfect K-drama villain? Let us know in the comments below!

Soompi Spotlight
My Love From the Star
Bad Guys
Healer
White Christmas
Mirror of the Witch
City Hunter
Punch
The Princess' Man
The King 2 Hearts
W
Two Weeks
I Hear Your Voice
How does this article make you feel?