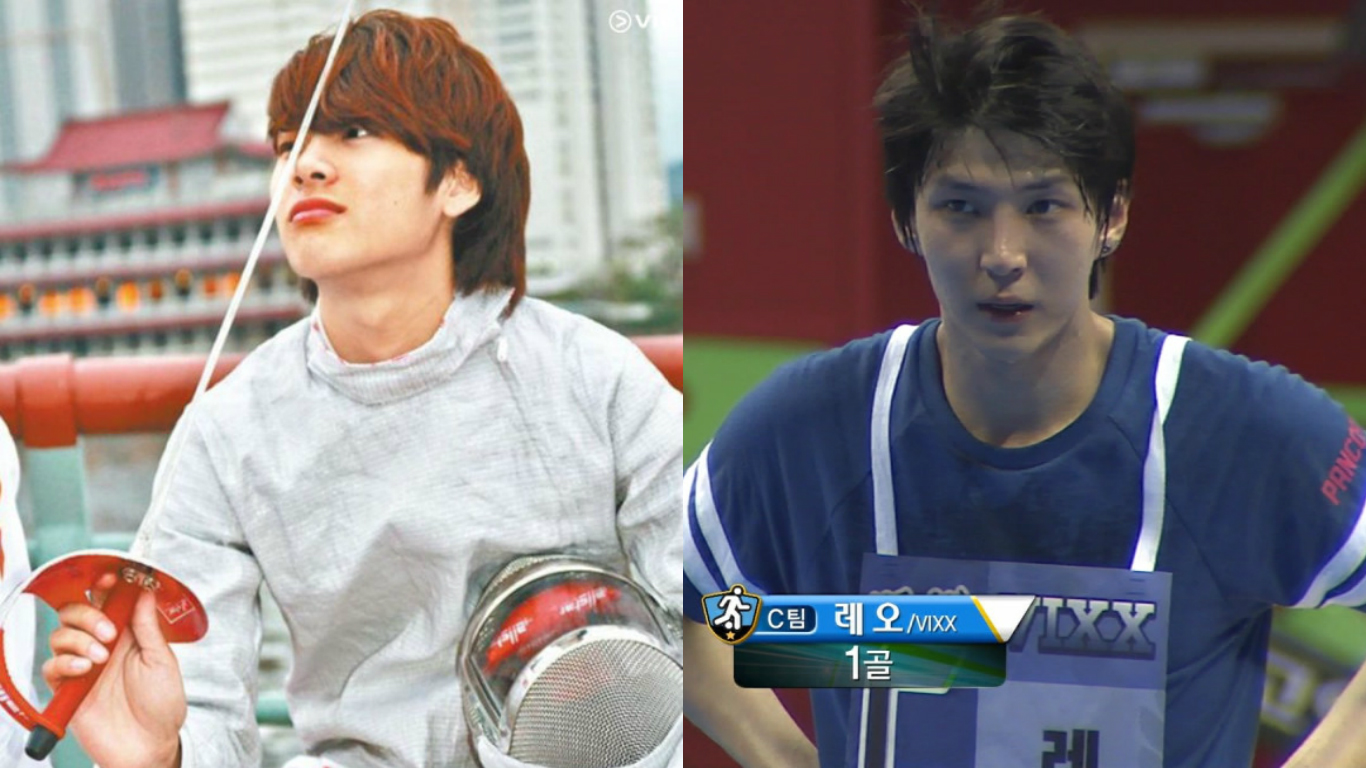 The recent airing of “Idol Star Athletic Championship” makes us wonder just how athletic K-pop idols are. They’re obviously super fit and in great condition, what with all the pressure put on them to look perfect, perform intense dance moves, and survive grueling schedules. So it should come as no surprise that some of them have backgrounds as athletes, such as having formal experience through schooling or prior representation at a national level. 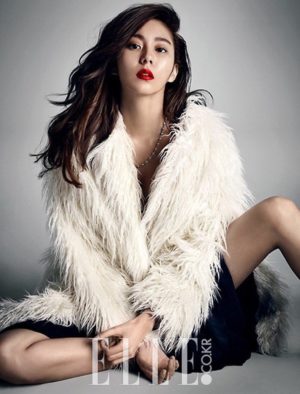 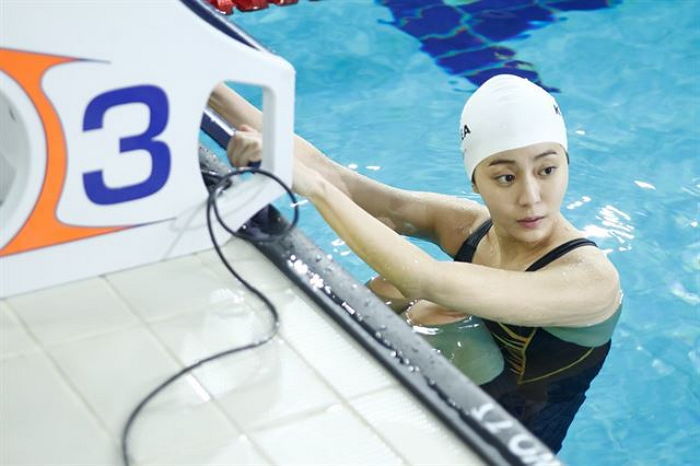 UEE has proven time and time again that she excels in swimming. We’ve seen it when she participated in the ISAC competitions and also in her drama “Hogu’s Love” which came out last year. Her talent in swimming is something she developed before become an idol and has kept on improving.

Experience: Winner of national judo competition on “Cool Kiz on the Block” 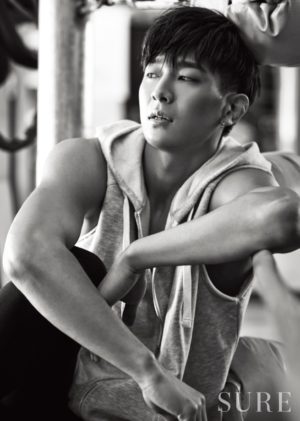 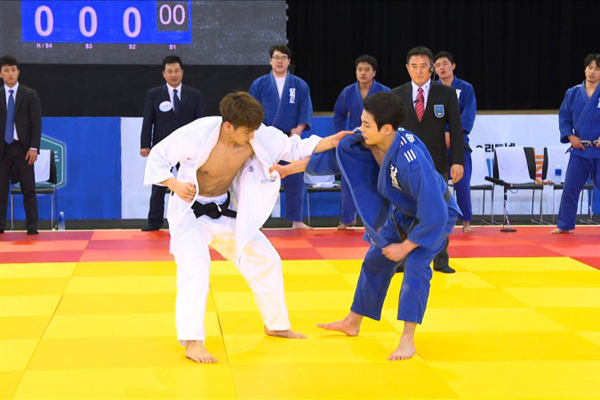 From “Cool Kiz on the Block” to “We Got Married,” Jota continues to show us his skills in judo. His techniques and prowess come from years of practice at Dongji High School, a school known to produce national level judokas. 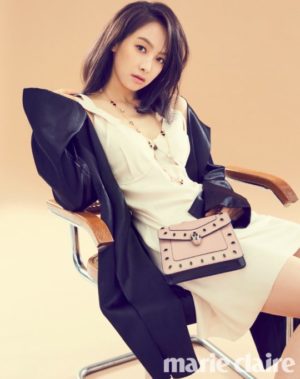 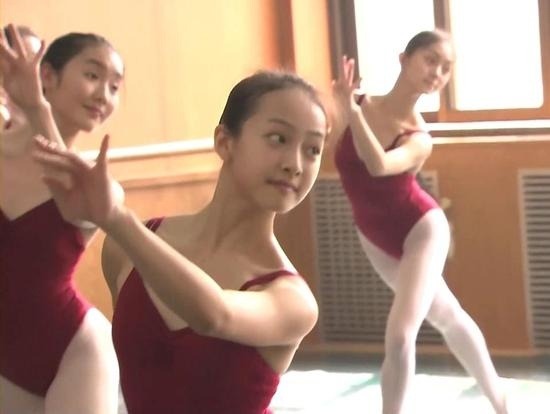 I get it, dance is usually considered a form of art and not a sport. However, you only have to look at the endless performances by pre-debut Victoria to agree that her experience was competitive and intense.

Experience: Winner of the Asian Junior and Cadet Fencing Championships in 2011 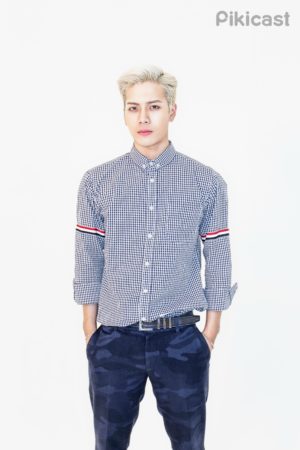 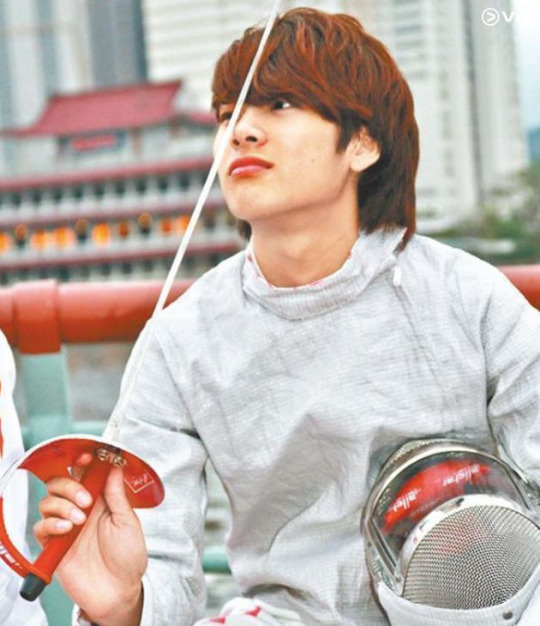 Not a lot of people are fully qualified for multiple career opportunities, but Jackson is. Having excelled in his athletic career, he decided to pursue his second love of music and dance. 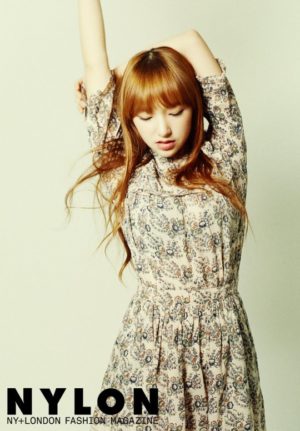 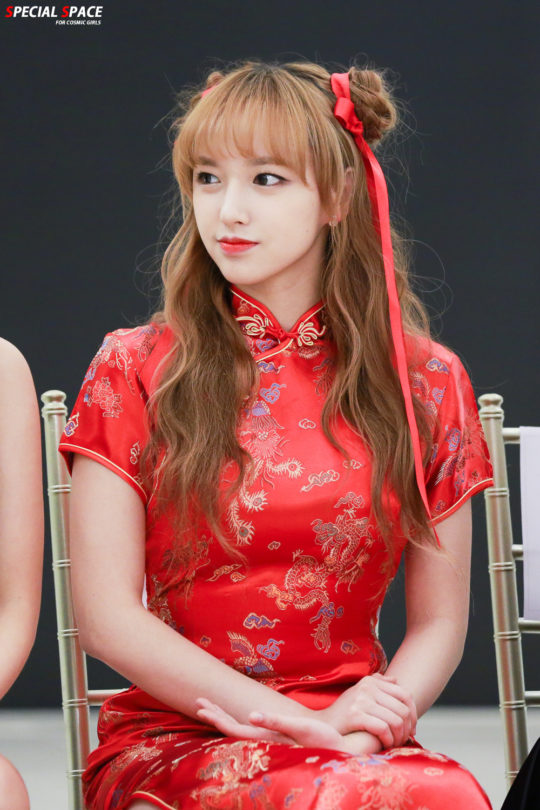 There is not much information about Cheng Xiao as Cosmic Girls only debuted this year. What we do know is that she has formal training at a martial arts high school and she can really hit those aerials! 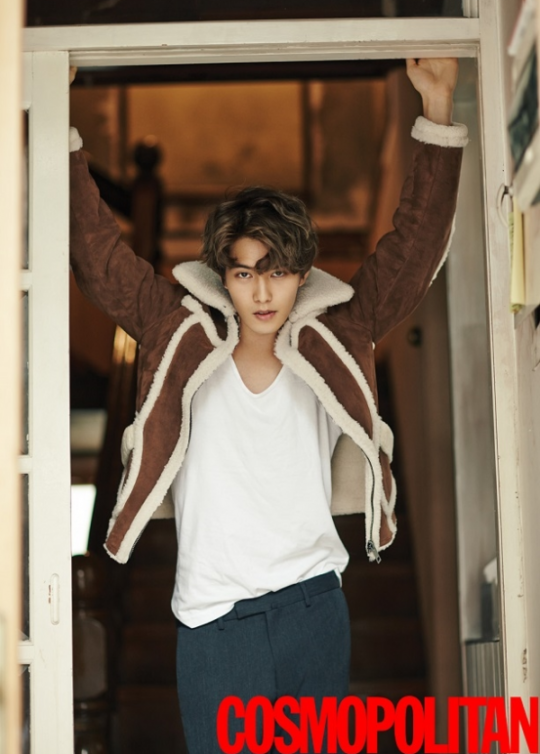 Judo seems to be a popular sport for idols. Perhaps it’s the multiple injuries and cauliflower ears that made Jonghyun decide to chase his passion for performing and quit competitive judo. 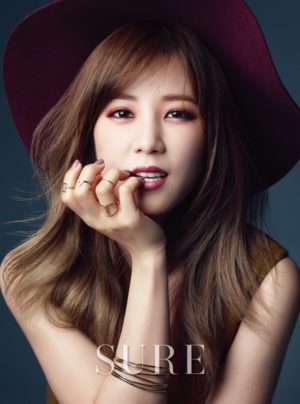 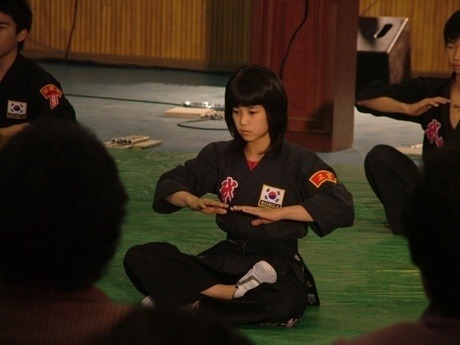 Before she was in Apink, Chorong was already stealing hearts at hapkido competitions. Her father might have played an influence on choosing the self-defensive martial art, as he is an instructor at a hapkido academy. 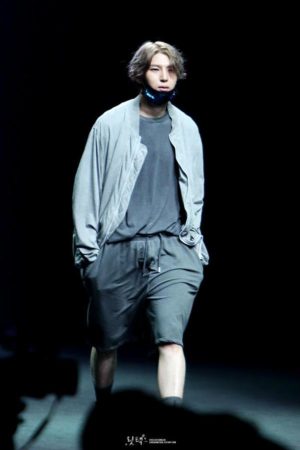 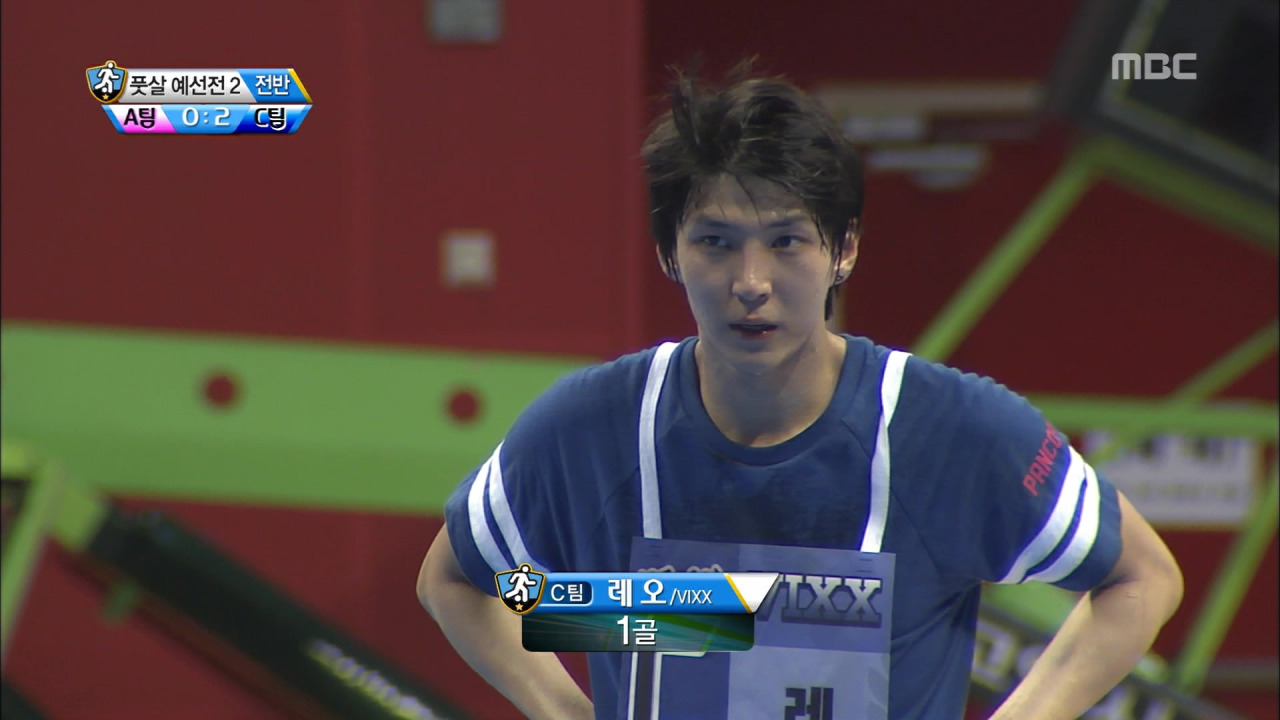 To wrap up our list, we have Leo from VIXX. Although we are glad to hear his beautiful voice, his innate ability for sports is also very impressive. Having played four years of national level soccer, his love for the sport is definitely shown during broadcasts.

Are there any other athlete-turned-idols we should hear about? Please enlighten with your comments below!

“Why don’t you have a boyfriend yet?” ask my relatives. I shrug and tell them I’m too busy, declining to mention the fact that I am actually in multiple parasocial relationships with my favorite celebrities. It’s the fan-girl life for me and I wouldn’t have it any other way. Join me, somilha, as I consume more K-pop, more dramas, and anything I can get my hands on through the Internet.