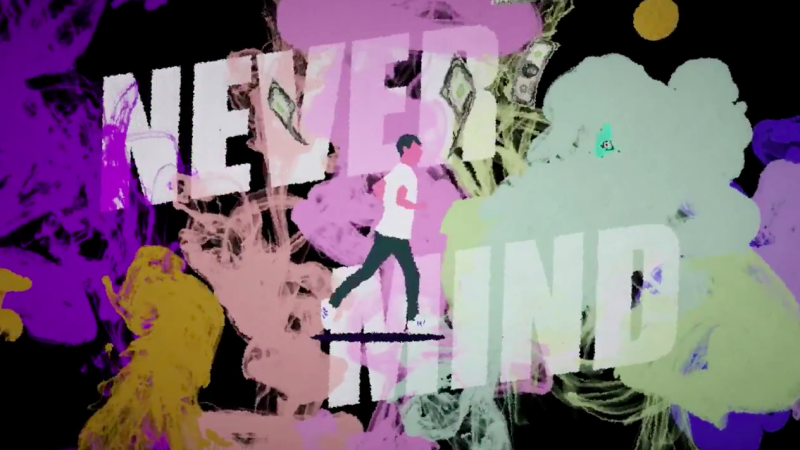 Animated music videos are a rarity in the K-pop world. But when they do happen, they’re truly breathtaking. Here are fifteen animated K-pop music videos, in no particular order, sure to stun you with their amazing visuals.

To start things off, let’s take it back a few years to G-Dragon’s platinum blond era. “Butterfly” is one of his calmer singles, and the music video feels just like stepping into an intricate, lush fantasy world.

BoA and Beenzino – “No Matter What”

One of my personal favorite songs so far this year, this uplifting BoA and Beenzino track features a bright and lively art style paired with a quirky love story to match.

Remember when 2NE1 switched things up in 2011 and dropped this animated classic? The music video for “Hate You” is the dynamic, action-packed gem we’d expect only from the legendary girl group, and it still keeps you coming back five years later.

BTS always makes sure you’re hyped for their new releases, and their elaborate comeback trailers were instant ways to keep you excited. Just look at their comeback trailer for “Skool Luv Affair” below.

And they don’t just to stick to one art style, either. With each comeback, the art grows more detailed, and a story blooms behind the song’s lyrics. Below is the comeback trailer for “The Most Beautiful Moment in Life, Pt. 1.”

The trend continues with the comeback trailer for “The Most Beautiful Moment in Life, Pt. 2.”

What better way to celebrate a group’s ninth anniversary than with a beautifully animated music video? This Girls’ Generation video features several gorgeous landscapes along with full lyrics to the song.

The great thing about animation is that there are no limits. This Primary and Oh Hyuk music video plays like an art student decided to go wild on their final project, and you can’t help but love its trippy nature because of it. Plus, it meshes with Oh Hyuk’s raspy voice perfectly.

If you’ve never seen a music video for a Plastic song, you are seriously missing out. It’s like flipping through your favorite manga or manhwa, only you’re watching it play out in video form. The music video for “Gangnam Station Exit 4” illustrates an adorable, cheeky story for the song’s lyrics.

Can we talk about this music video forever? f(x)’s Luna not only makes a spectacular solo debut with “Free Somebody,” but she also defies expectations in her music video, where we alternate from classic K-pop dance breaks and glamor shots to vibrant artwork and animation.

SM Entertainment is relentless with their animated music video game this year. SHINee’s Onew and Lee Jin Ah are next on the list for their wondrously mesmerizing music video to “Starry Night.”

Probably the most out-there one on the list, Zico serves trippy claymation visuals in his short music video for his single “Yes Or No.” It’s artistic, weird, and in-your-face – yet still a perfect visual for Zico’s catchy rap.

Couldn’t just include one Plastic music video in this list. Plastic gives us yet another cute love story in the music video for their single, “Upstair Girl, Downstair Boy.”

Grab the tissues before you start this one. PSY takes a break from crazy concepts to deliver an emotional tune featuring Chinese pianist Lang Lang. I don’t know what it is about slow songs paired with animated music videos, but they always immediately make me burst into tears.

A mixture of animation and purely breathtaking art, the music video for Eric Nam’s “Dream” will definitely leave you stunned. Not only is it a touching love story, but we also get to see the artist actually create the pictures as the music video continues. A truly spellbinding one, indeed.

What are your favorite animated K-Pop music videos? Let us know in the comments below!