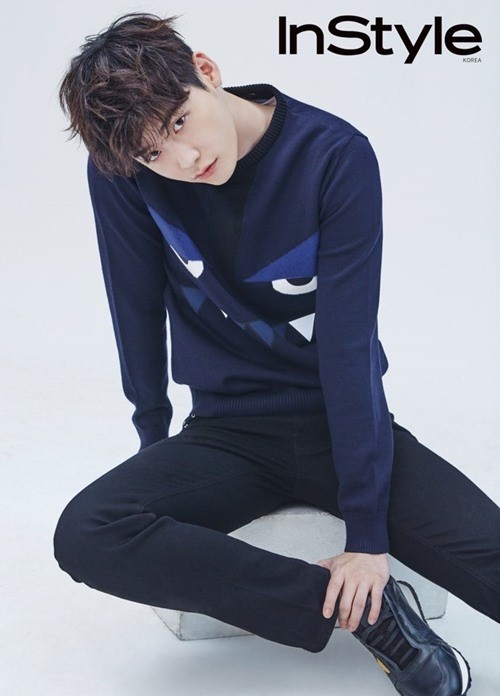 Lee Jong Suk Says “W” Could Be His Turning Point

Lee Jong Suk talks about what MBC drama “W” means to him.

On September 17, shots from his pictorial with InStyle were released. Though the actor manages to look flawless in any photo shoot, this time he takes it up a notch by posing in colors and prints that are difficult for anyone to pull off, proving himself worthy of the label of “pictorial artisan.” 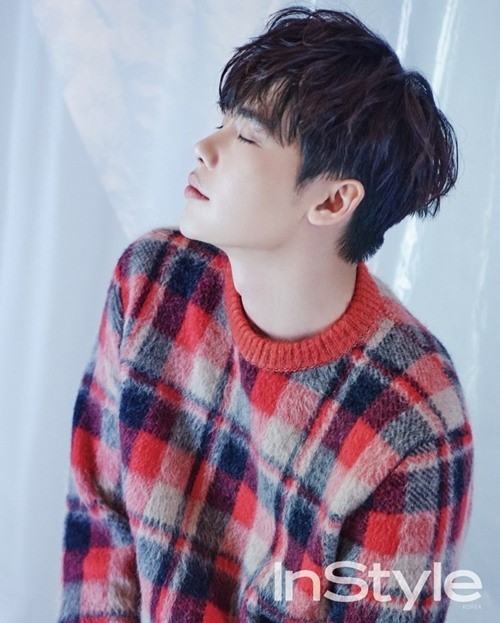 In the interview, Lee Jong Suk share his sentiments on “W” and says, “The thirst I had to act while resting for a year after ‘Pinocchio‘ was fully quenched when I started this project.” 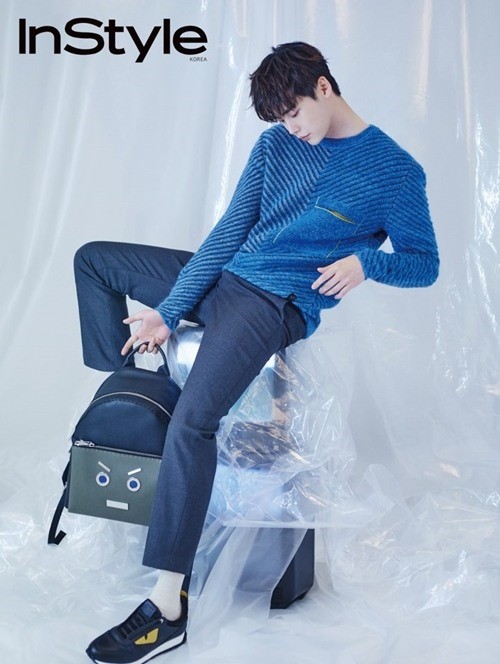 He continues, “Personally, through ‘W’ I grew to worry less about my way of acting, and I saw the image of myself that I wanted to see. I think it will become another turning point for me.”

“W” recently wrapped up with its final episode on September 14.

Lee Jong Suk
InStyle
W
How does this article make you feel?