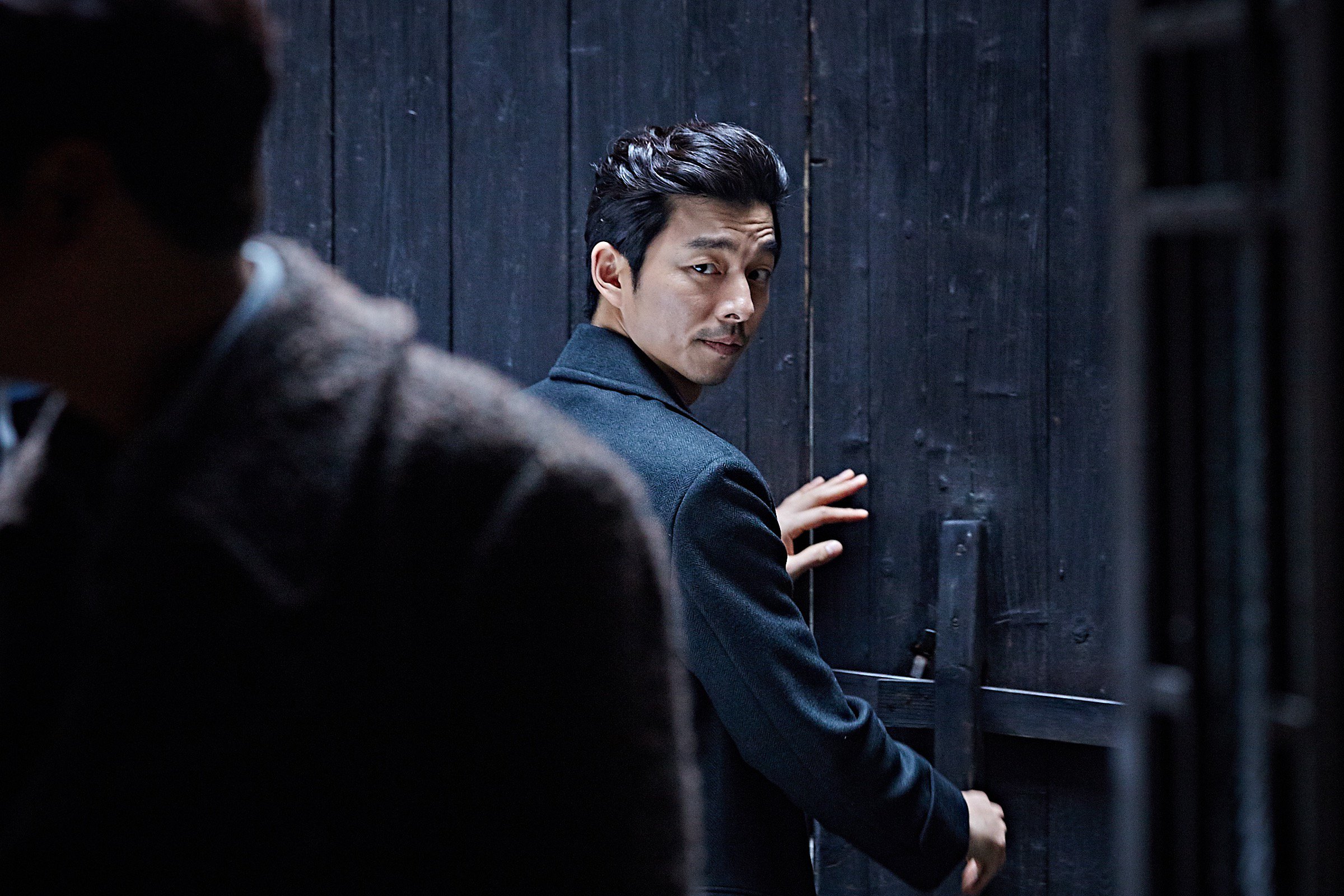 The two of them worked together on the film “The Age of Shadows,” and on September 17 Gong Yoo sat down for an interview to talk about the movie.

“I’m now in my late 30’s and I’ve been thinking a lot about marriage and family,” he said. “To be honest, I’ve decided to push aside thoughts of marriage and personal questions for now.” Gong Yoo is currently at a high point in his career, having become a “10 million” actor (his recent film “Train to Busan” got more than 10 million admissions at the box office).

“This is an important time for me,” he continued, “and how I spend it will change how I spend my life after my 40’s. I was influenced a lot by director Kim Ji Woon when we were working together. He asked me how much time I thought a person had to enjoy life on their own. He said that in Korea, a person depends on their parents until they’re in their 30’s, so we only have the time from our 30’s to our 60’s to fully enjoy ourselves.”

He added, “I’d previously thought that a person needed a partner to not feel lonely, and to be taken care of when you’re old and sick.”