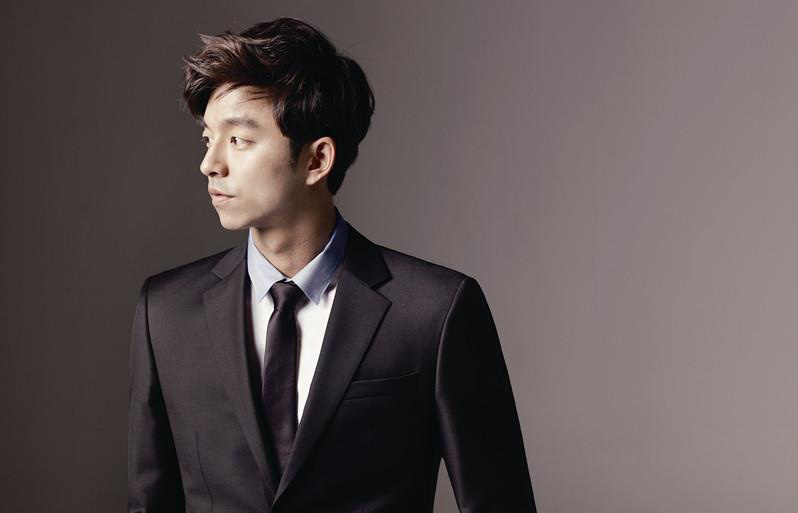 After his role in the hit movie “Train to Busan,” Gong Yoo is currently filming for tvN’s upcoming drama “Goblin,” which recently held its first script reading.