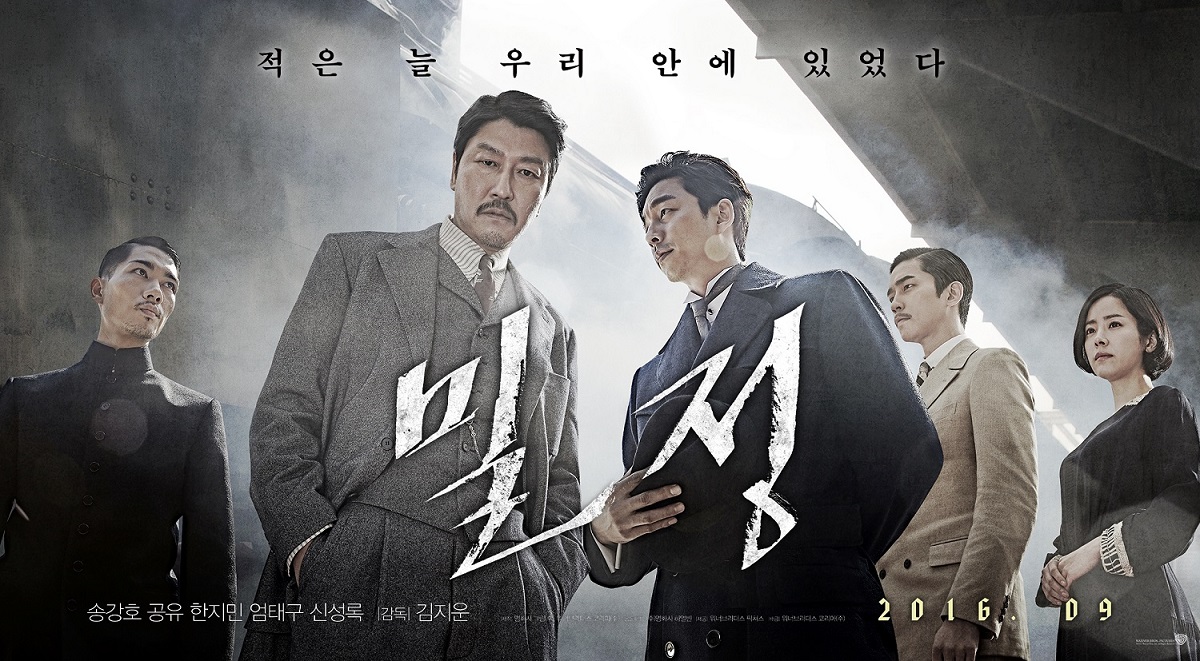 After attracting a large audience during the Chuseok holidays, “Age of Shadows” has been maintaining its top spot at the box office for 11 days, with the six million viewer mark just within reach.

The Korean Film Council’s film commission revealed that on September 17, “Age of Shadows” defended its first place spot at the box office with 737,084 viewers.

After its premiere on September 7, the film reached one million viewers in just four days, and two million in five days. Now with a cumulative audience count of 5,584,443, “Age of Shadows” is fast-approaching six million.

Starring Gong Yoo and Song Kang Ho, “Age of Shadows” is a tale of reconciliation, deceit, and betrayal during the Japanese occupation of Korea in the 1920s, when Korean independence fighters smuggling bombs in the country clash with the Japanese military.

Gong Yoo
Song Kang Ho
The Age of Shadows
How does this article make you feel?