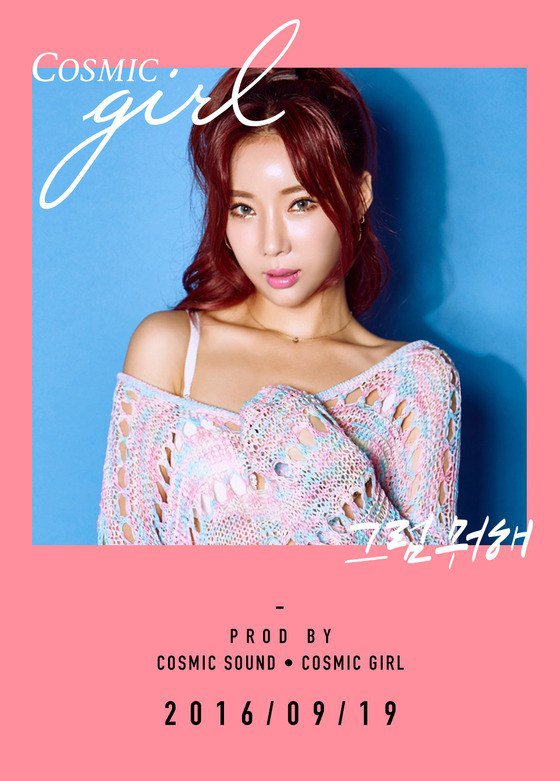 Former RANIA member Jooyi, who now goes by the name of Cosmic Girl, has made her solo debut!

Cosmic Girl has been busy working as a songwriter for MAMAMOO, composing songs “Emotion” and “Woo Hoo” as well as the song “Star” from the tvN drama “Twenty Again” OST.

Her debut song is called “So Then What Are You Gonna Do” and is a light R&B track. She worked with Cosmic Sound on the production for the song. Cosmic Sound is a well known producer, making songs like San E and Raina’s duet track “A Midsummer Night’s Sweetness.”

The song talks about a girl who is unable to let go of a boy and longs for his return. The lyrics are tinged with sadness and Cosmic Girl is able to skillfully relay this sorrow through her singing.

Cosmic Girl
How does this article make you feel?