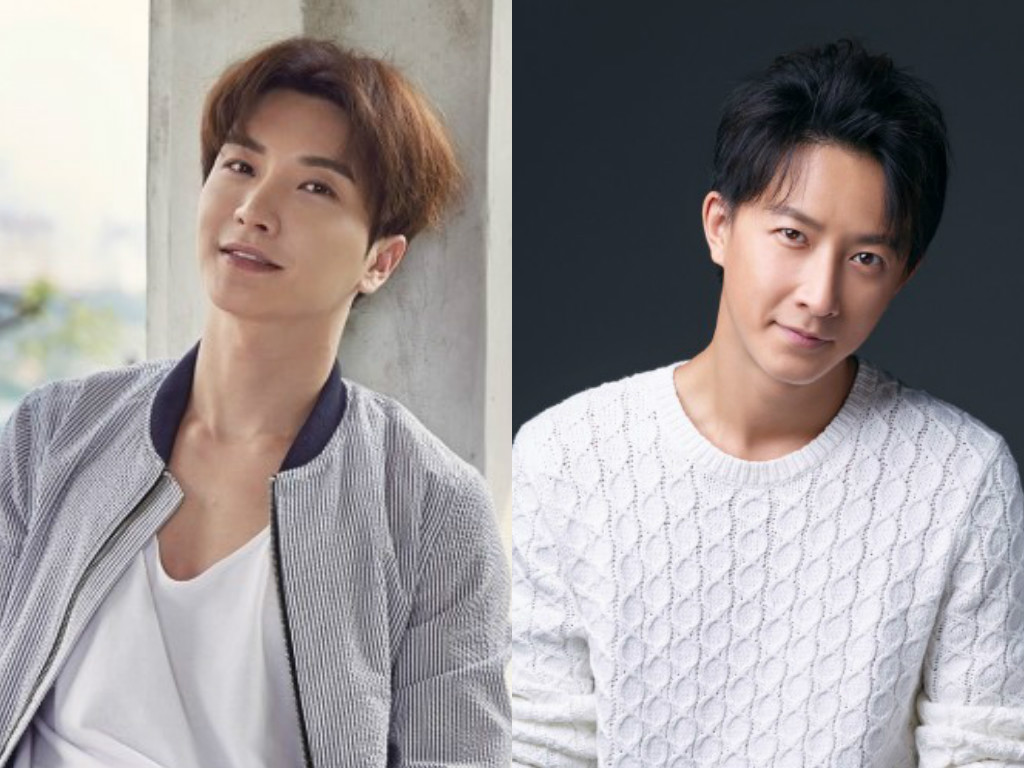 Following reports of Hangeng saying he and Leeteuk recently communicated with each other, Leeteuk’s side is claiming otherwise.

On September 20, Label SJ of SM Entertainment stated, “It isn’t true that Leeteuk talked to Hangeng on the phone. The information in the article is groundless.”

Previously, Hangeng mentioned in an interview in China that he is open to releasing a reunion album to commemorate Super Junior’s 10-year anniversary in 2015 and promote it for up to half a year. He stated that he and Leeteuk have talked over the phone as well.

However, Leeteuk’s side is denying that a phone call happened.

In 2005, Hangeng debuted and promoted with Super Junior until 2009, when he left the group and filed a lawsuit against SM Entertainment. He has since been promoting in China as a singer and actor.

Super Junior
Hangeng
Leeteuk
How does this article make you feel?