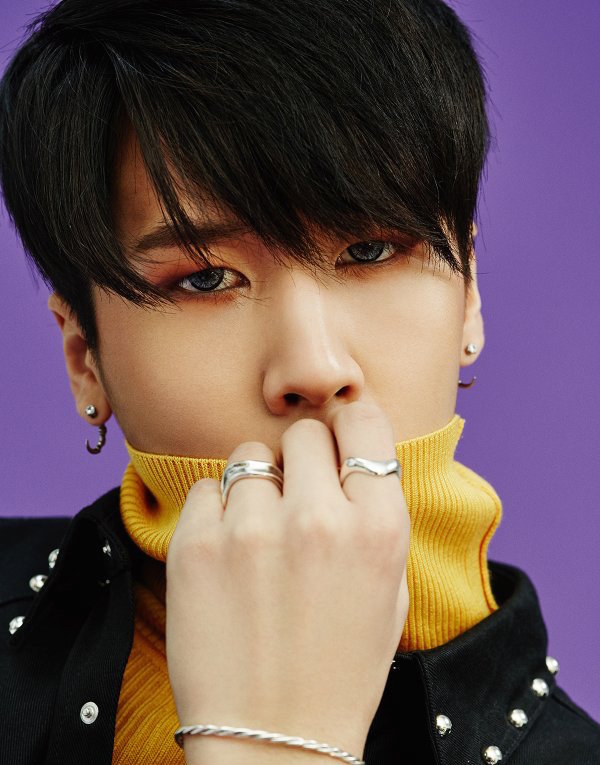 VIXX’s Ravi is coming out with a new song that he self-produced and features rapper SuperBee!

Ravi shared a preview of the song through his Instagram account. The song is titled “Who Are U” and is composed by Ravi with lyrics by Ravi and SuperBee. The song is also arranged by Ravi.

“Who Are U” by Ravi, featuring Superbee, will be released September 27 at midnight KST. Check out the song below!

In related news, SuperBee will be releasing a track titled “The Life is 82 (0.5)” on September 23 under the new label headed by Tiger JK and Dok2. Dok2 and myunDo will both be featuring on the track.

VIXX
SuperBee
Ravi
How does this article make you feel?