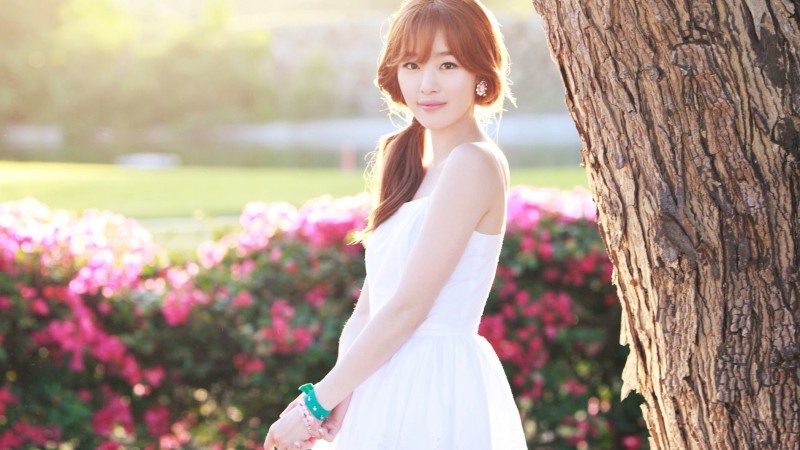 After news of Han Sunhwa’s departure was released to the public, the former Secret member left a sincere message on her Instagram (@shh_daily) in order to communicate her thoughts. The post came with a collection of images of Sunhwa as well as the caption, “To all my Secretime fans, who encouraged me and gave me energy, hello this is Han Sunhwa. I’m greeting everyone with a different, more careful heart than before. First of all, I’d like to thank everyone for the great love and interest that came with my seven years as a Secret member. I’m so happy and thankful that we were able to cry together and laugh together.

“As I look back, I was able to accomplish amazing things with others, things I wouldn’t have been able to do alone, during a time when I didn’t know anything, but I received an unimaginable amount of love and interest for it. It was a difficult decision to make, and so I feel sorry and sad. I will treasure all those precious memories. And all the passion that I’ve poured out till now, from now on I will continued to pour them out for the coming days. While I may seem unqualified and immature in this new start, no matter where I go, I will become a person who works hard to silently repay the encouragement from everyone. I sincerely thank everyone who was with me up till now, including the TS family, the members, and all the fans.”

TS Entertainment announced on September 26 KST that its four-member girl group, Secret, will be continuing on with three-members as Han Sunhwa has decided not to renew her contract with the agency. Her contract ends on October 13.

Song Jieun, Jung Hana, and Jun Hyosung will remain to continue on as Secret, and the agency states that it will continue to support the three in all their activities.

Secret debuted in 2009 and has had many hit songs such as “Magic,” “Madonna,” and “Starlight Moonlight.” The members have also branched out into solo projects and acting as well.

Secret
Han sunhwa
How does this article make you feel?