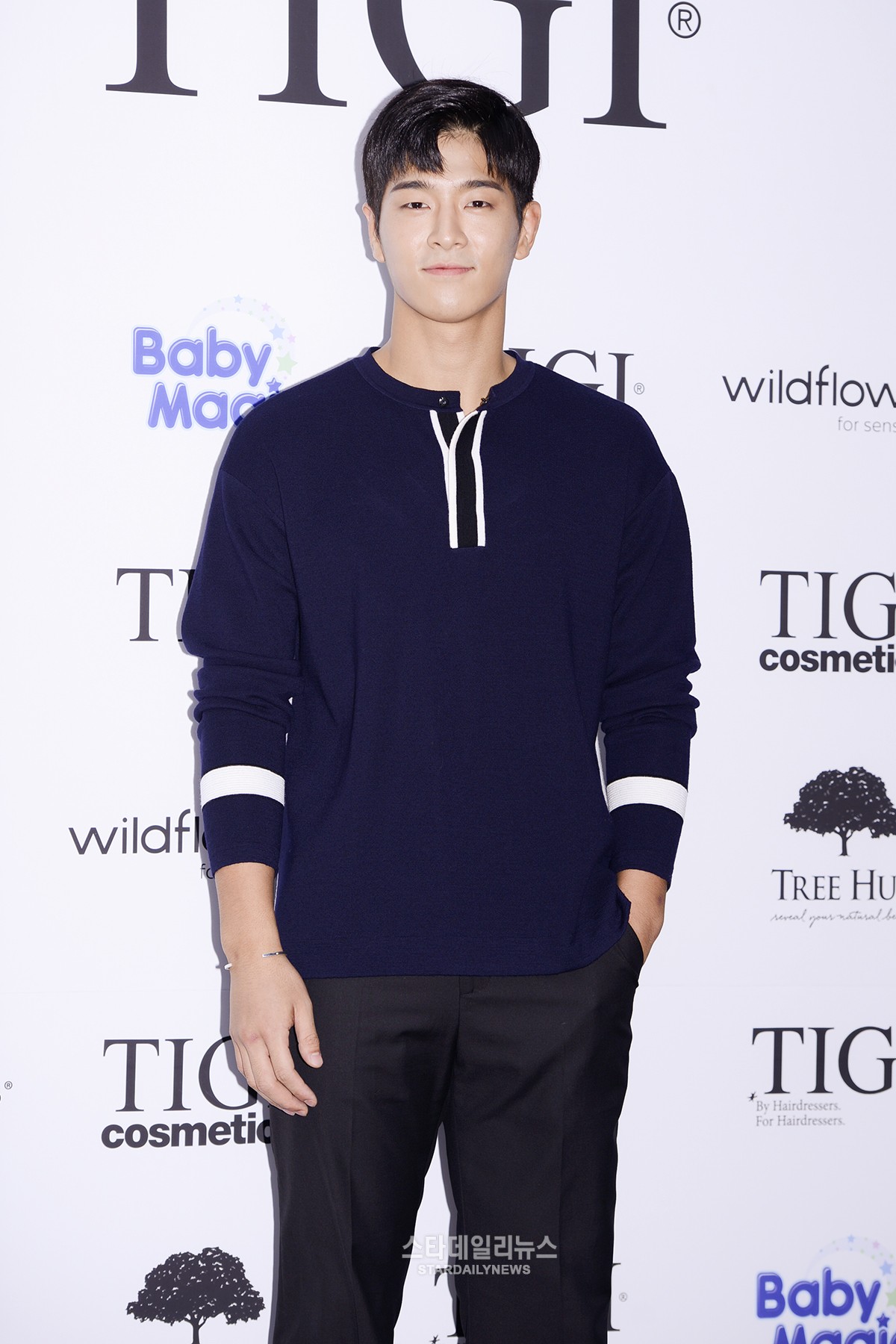 MADTOWN’s Jota Joins Cast Of “Real Men” For Next Season

MADTOWN member Jota will be joining four other celebrities known for their physical strength in the upcoming season of MBC’s “Real Men”!

On September 27, the show’s producing director (PD) Kim Min Jong confirmed that they were starting filming on the new season of the show that day. The season also includes actors Shim Hyung Tak, Lee Shi Un, and Sung Hyuk, and comedian Yoon Hyung Bin. The theme for this season is “manly men.”

Jota is currently also appearing alongside his virtual wife Kim Jin Kyung on “We Got Married,” and became well recognized for his strength and athleticism after his many appearances on the sports variety show “Cool Kiz on the Block.”

The new season is expected to begin airing in mid-October. “Real Men” airs every Sunday on MBC at 6:45 p.m. KST.