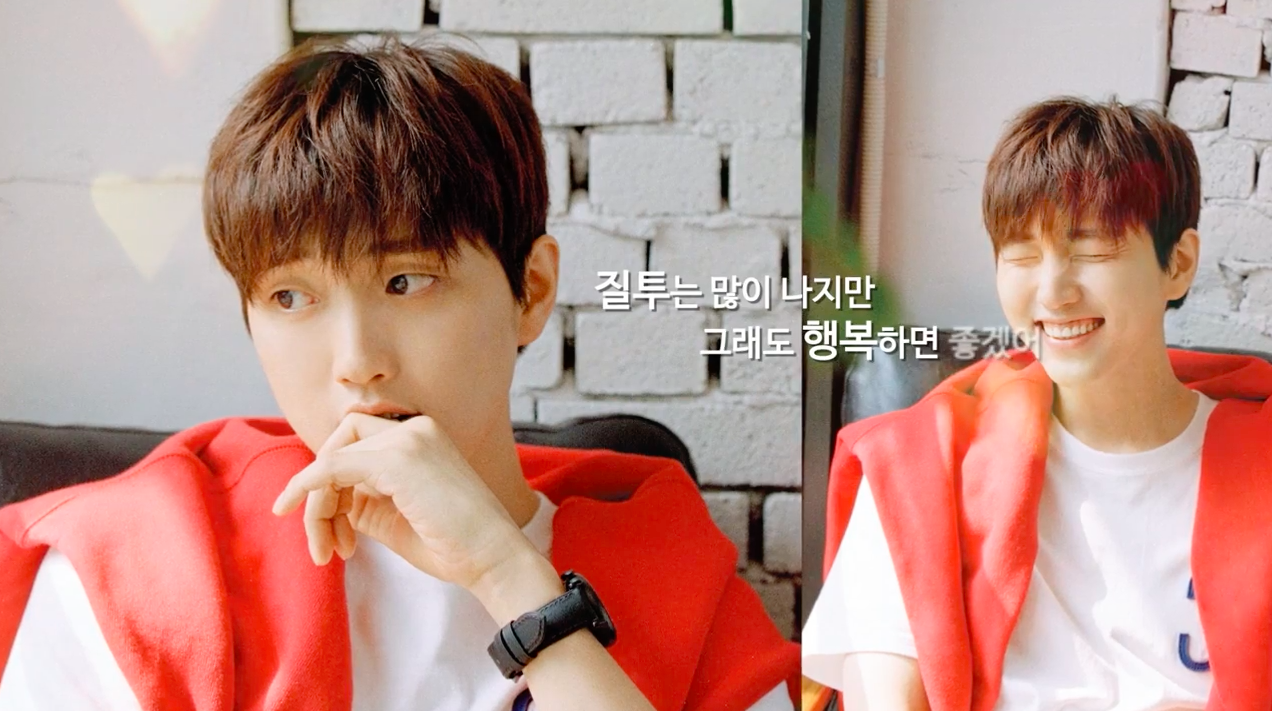 B1A4’s Sandeul has given us our first listen to the tracks on his upcoming solo mini album!

His first ever solo mini album “Stay Like This” (working title) will be released on October 4 at midnight KST, but we can now get a taste of what the tracks sound like in advance through an album preview video. The mini album includes five tracks, and features a duet with MAMAMOO’s Wheein, which you can get a brief listen to in the preview as well.

The preview video also includes plenty of cute images of Sandeul, of course! Take a listen below.

Which track on Sandeul’s new mini album are you the most excited for?