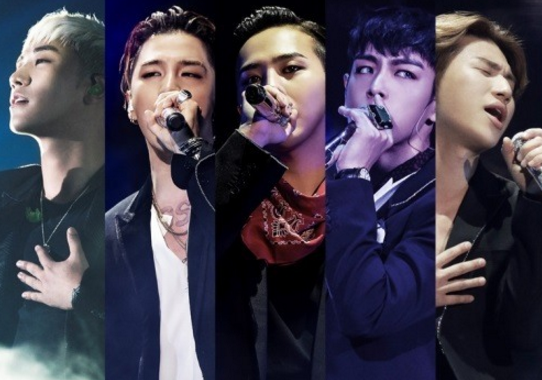 After member Seungri revealed during an online broadcast that BIGBANG’s new album would be coming out by the end of this year and that they have been secretly recording for the new album, YG Entertainment has confirmed that the group is working on a new song and it almost complete.

BIGBANG’s Seungri addressed questions about the group’s comeback during his V Live broadcast, revealing that the group will be releasing an album. YG Entertainment has since posted the news on their official blog, confirming Seungri’s update about the group.

BIGBANG is celebrating 10 years since their debut this year with many events such as a massive concert, exhibitions, and even a movie. The album will definitely be sweet icing to the cake for many V.I.P’s!