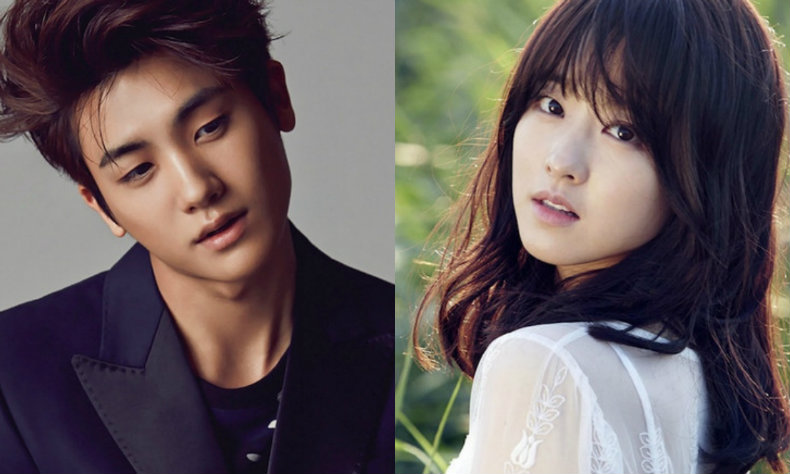 Both JTBC and the actor’s agency have confirmed the casting news. The drama will start filming in October, slated to premiere in January 2017. ZE:A’s Park Hyung Sik previously filmed another drama, “Hwarang: The Beginning,” which is slated to premiere in December on KBS. There is a high possibility that the actor will be in two dramas airing at the same drama season, which is rare in the industry.

he drama will be written by Baek Mi Kyung who previously wrote “My Love Eun Dong” and directed by Lee Hyung Min of “Ms. Temper and Nam Jung Gi.”