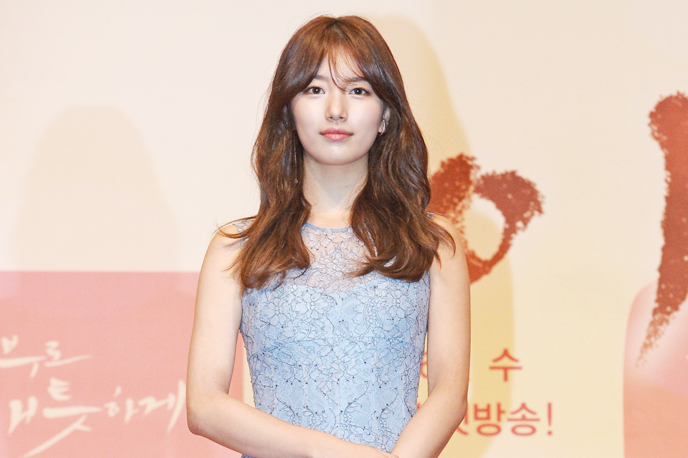 Once again, rumors are afloat that idol and actress Suzy is preparing for a solo music debut, and once again, JYP Entertainment denies it.

Rumors of miss A’s Suzy releasing a solo album circulated this past April and her label, JYP Entertainment, only stated there were no concrete details, it was just one of many ideas being discussed.

Today, September 29 KST, the same rumors found its way to the news, with more details. Allegedly, Suzy would be releasing a solo album in December. According to an affiliate, Suzy is currently preparing for her solo music promotion.

In response, JYP Entertainment stated that their stance is the same as before – there is talk of it, but there are no concrete plans.

Previously, Suzy had posted dance practice videos which she had stated were “just for fun.”

In related news, Suzy’s latest drama, “Uncontrollably Fond” recently ended its 20-episode run. If you haven’t watched it yet, start below!