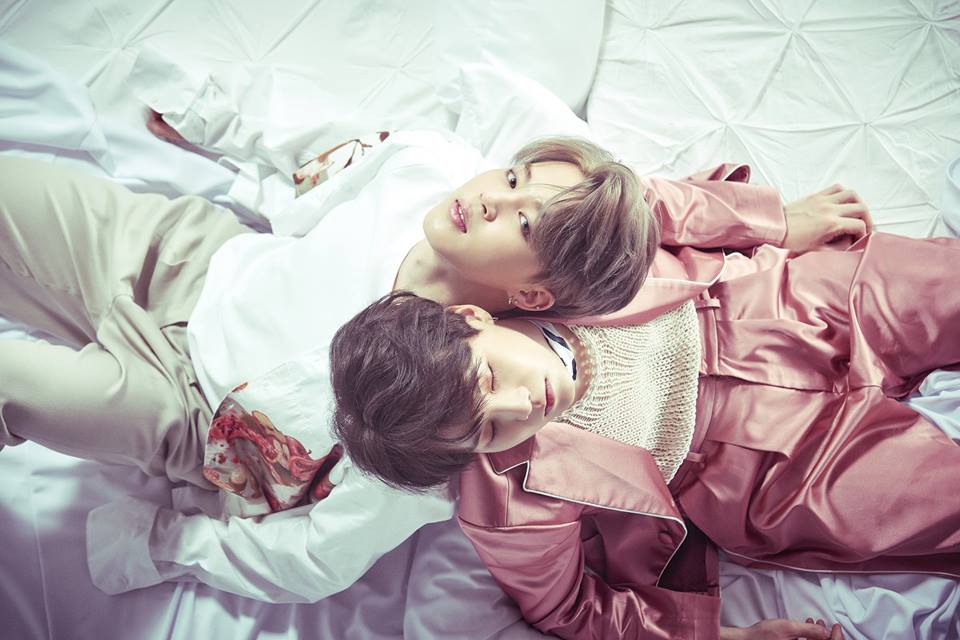 BTS will soon be making their comeback with their second full album entitled “WINGS,” which will be out on October 10. As we wait to see what they’ve got in store, enjoy Suga and Jimin’s teaser images below! 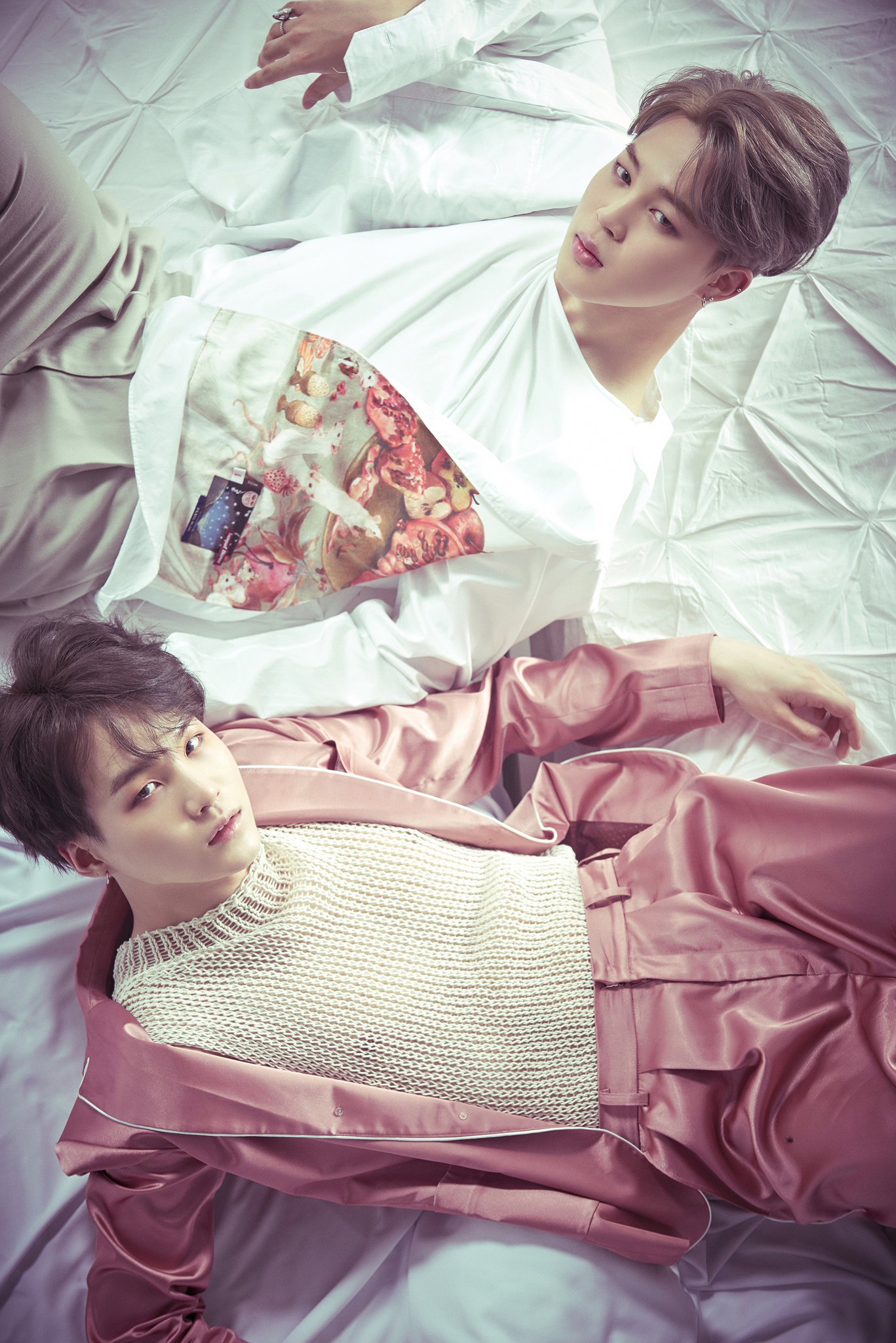 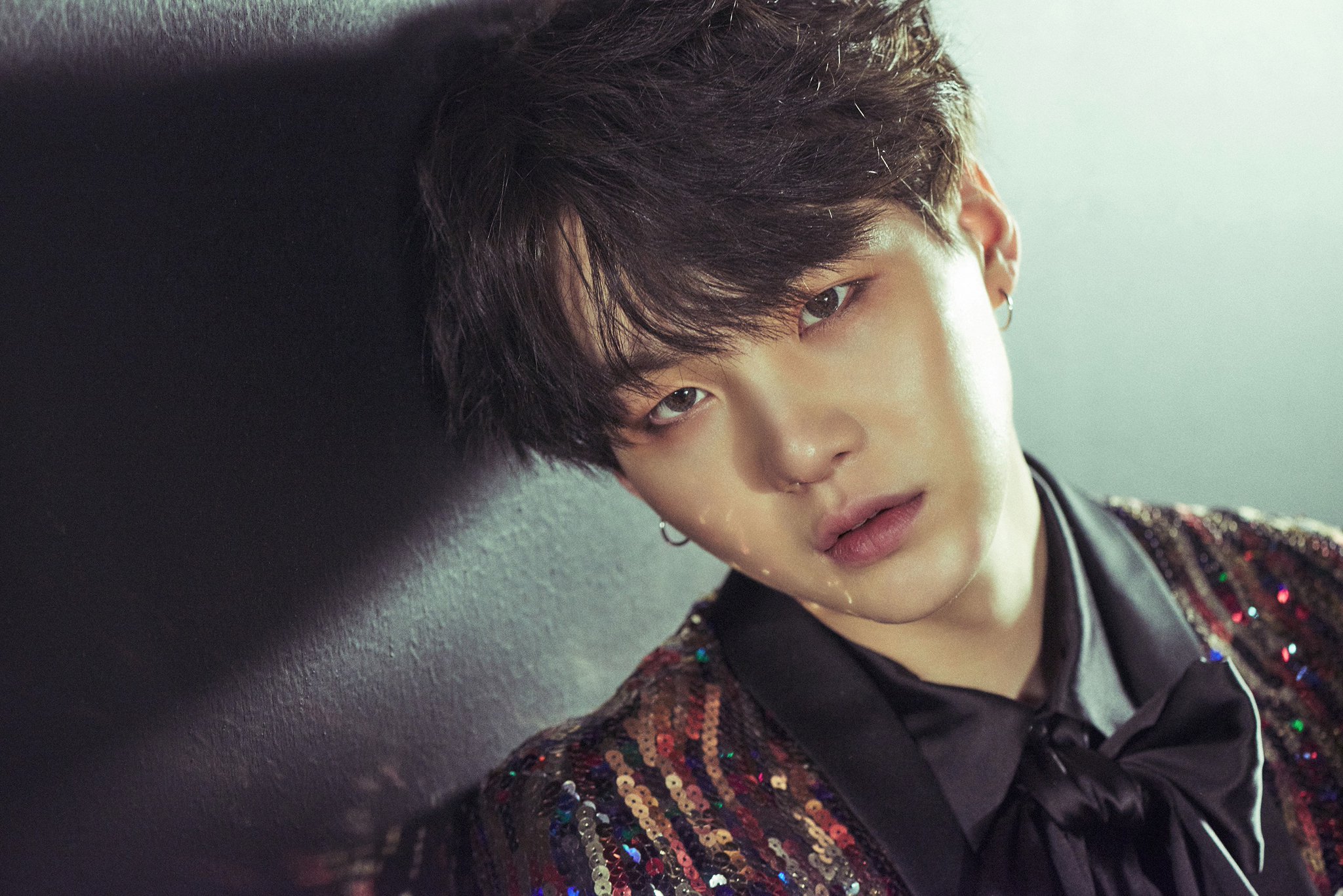 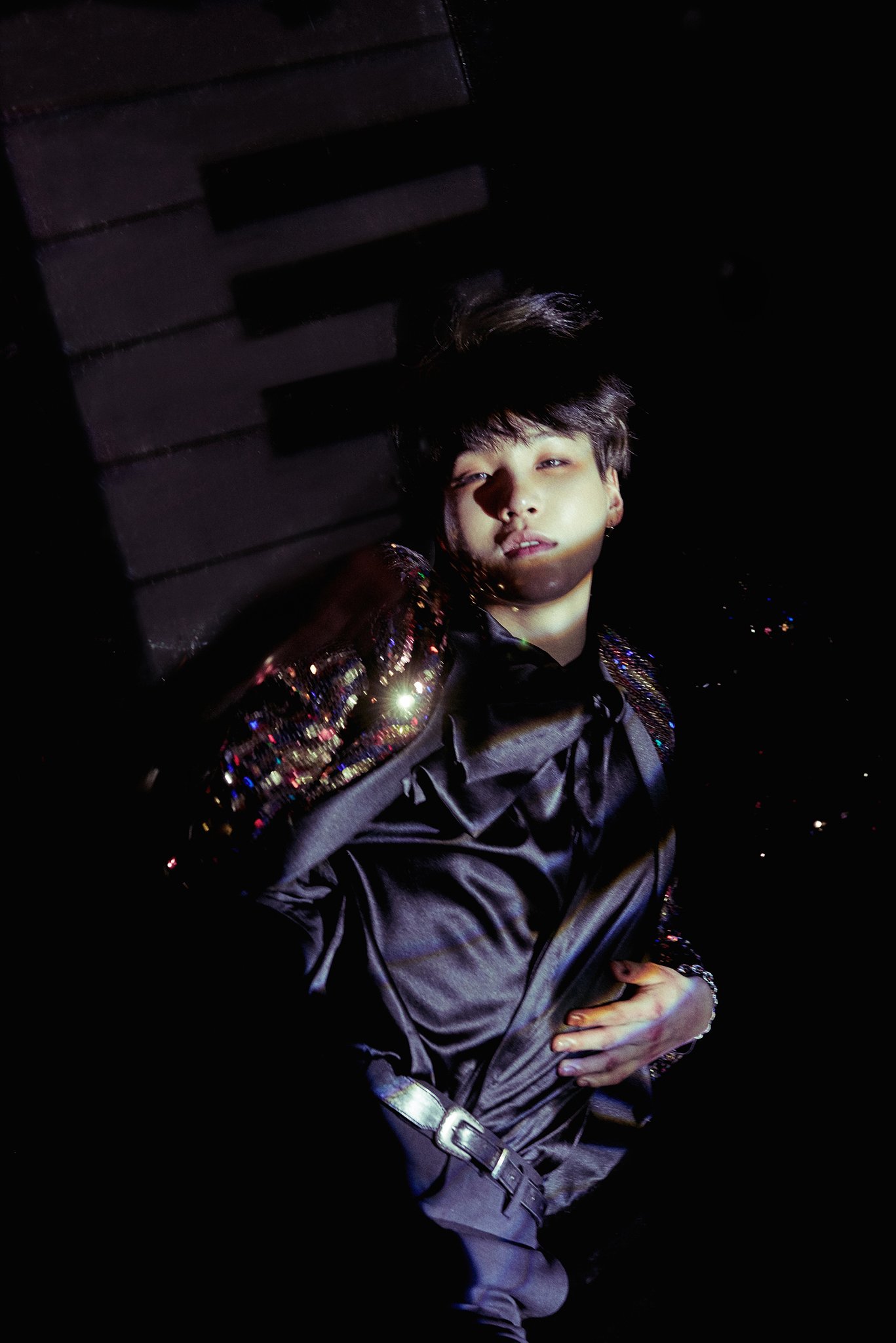 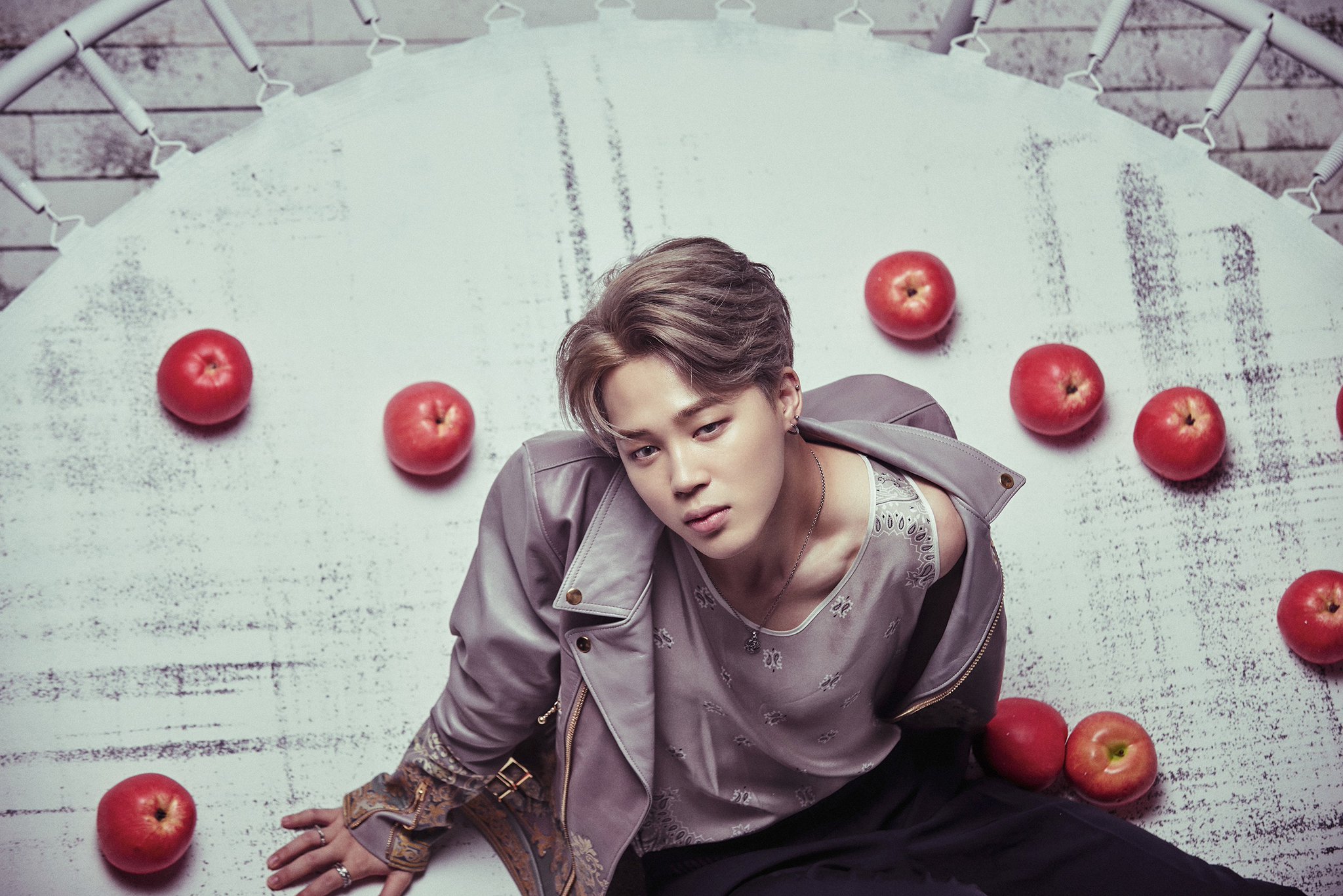 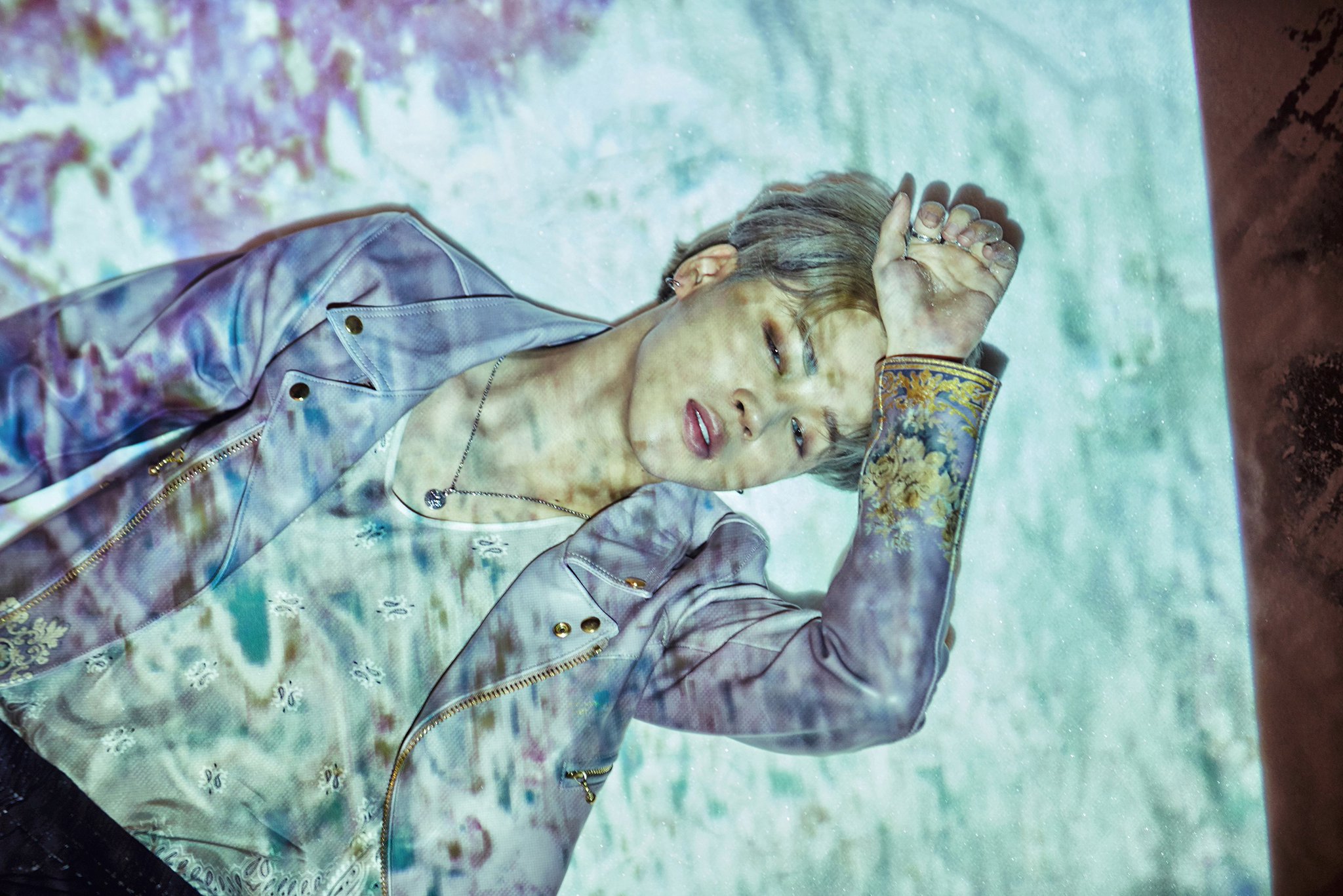 In addition to these teaser images, BTS has released their comeback trailer entitled “Boy Meets Evil” starring J-Hope that is an intro to their upcoming album.

What do you think of these new teasers?

Support the artist by buying BTS - WINGS from YesAsia
BTS
Suga
Jimin (BTS)
How does this article make you feel?