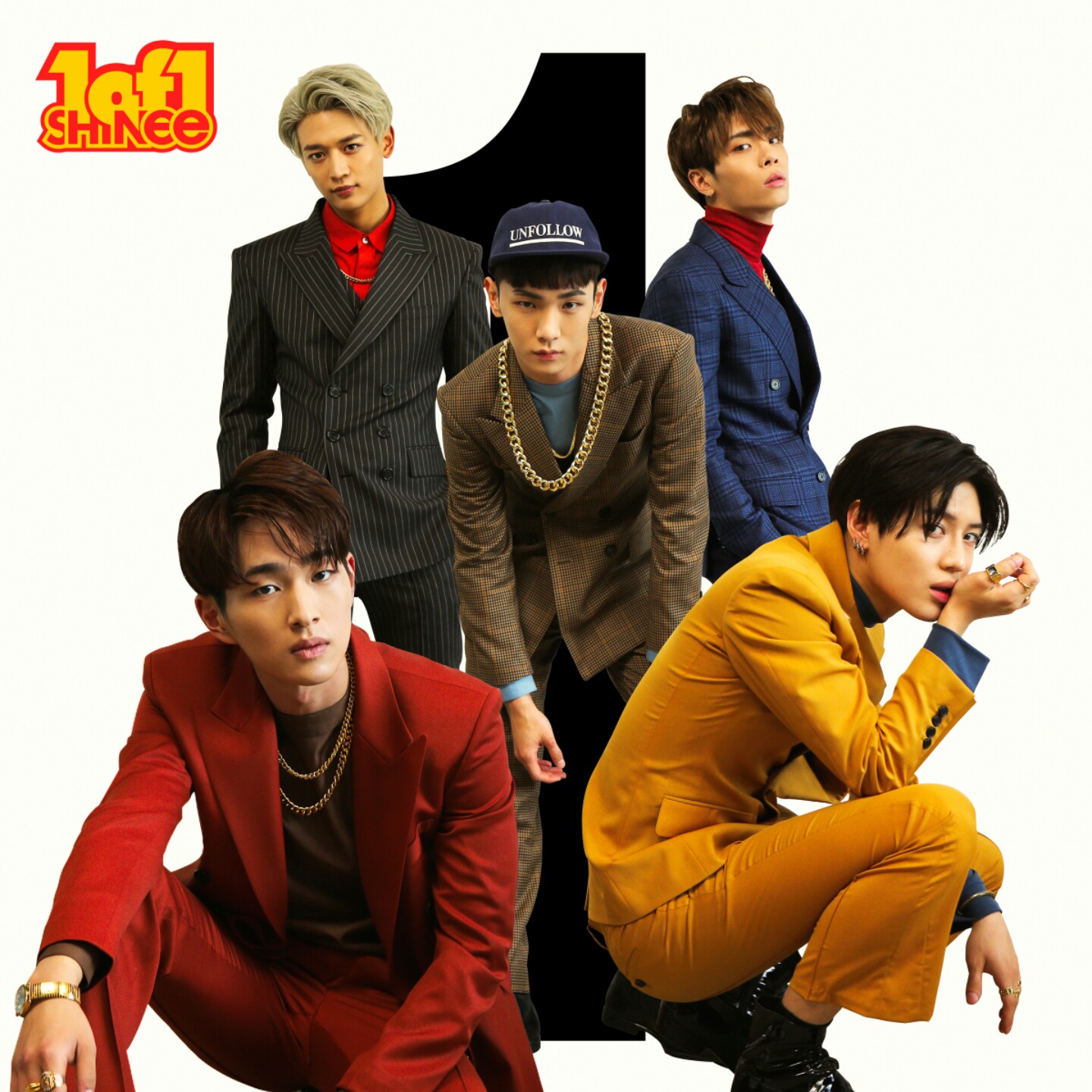 SHINee has shared a new teaser image for their comeback, as well as more updates!

On September 30 at 10 a.m. KST, SHINee shared a teaser image via Instagram and Vyrl. In the image, the group poses in a style reminiscent of 1990s boy band poses, although done with the stylish flair distinct to SHINee. The group also revealed that it will perform two new songs from their album – “Prism” and “Feel Good” – at the Spectrum Dance Music Festival taking place in Seoul at the beginning of October. “Prism” is a two-step genre pop track composed by Jonghyun. “Feel Good” is a contemporary electro-pop dance track with a ’80s retro sound. SHINee will be performing these songs at the festival on October 1.

SHINee will be returning with their fifth studio album, “1 of 1,” on October 5, with a title track of the same name. Are you excited?