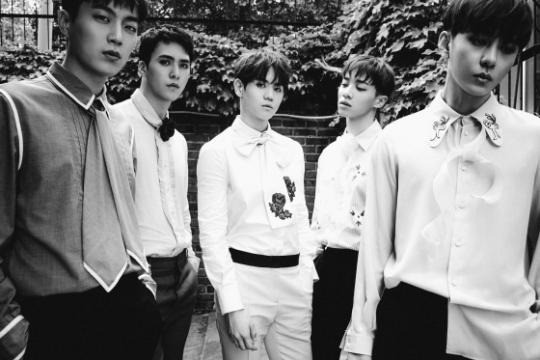 BEAST’s Contract With Cube Entertainment Ending Soon, No Renewal As Of Yet

BEAST’s contract with its label, Cube Entertainment, is set to end soon in October, but there has been no contract renewal yet, according to a local news source.

BEAST’s contract will end mid-October, and according to Star News, none of the members have signed a renewal contract with the agency yet. They know the terms for the renewal and it is just up to them now to sign or not.

It is speculated that BEAST has the option to sign again with the agency that created them, sign with another agency, or set up their own like the way veteran K-pop group Shinhwa had.

BEAST debuted in 2009 with the the single “Bad Girl.” Most recently, they released their third studio album, “Highlight,” with the title track “”Ribbon.”

What do you think BEAST should do?

BEAST
Cube Entertainment
How does this article make you feel?