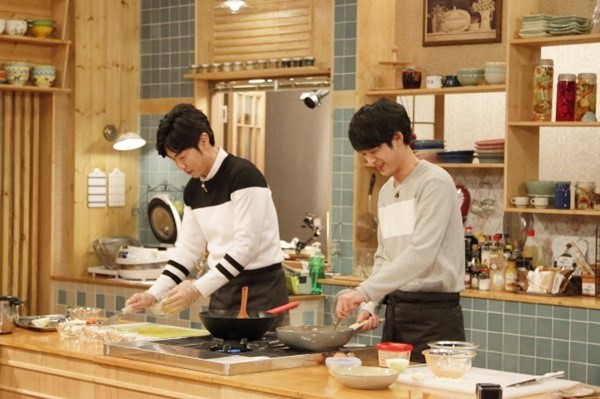 Jung Joon Young Drops Out Of Another Program Following Controversy

Singer Jung Joon Young will be exiting from another television program in the aftermath of his alleged sexual assault controversy. He will no longer appear in the tvN cooking show “Mr. Baek: The Homemade Food Master.” This follows his departure from the KBS variety show “2 Days and 1 Night.”

As such, Jung Joon Young will not be joining the rest of the cast next week for filming, although he may appear for two weeks in the broadcast as they were already filmed before the controversy. The staff also added that there has been no discussion yet on his return since the case has not been wrapped up yet.