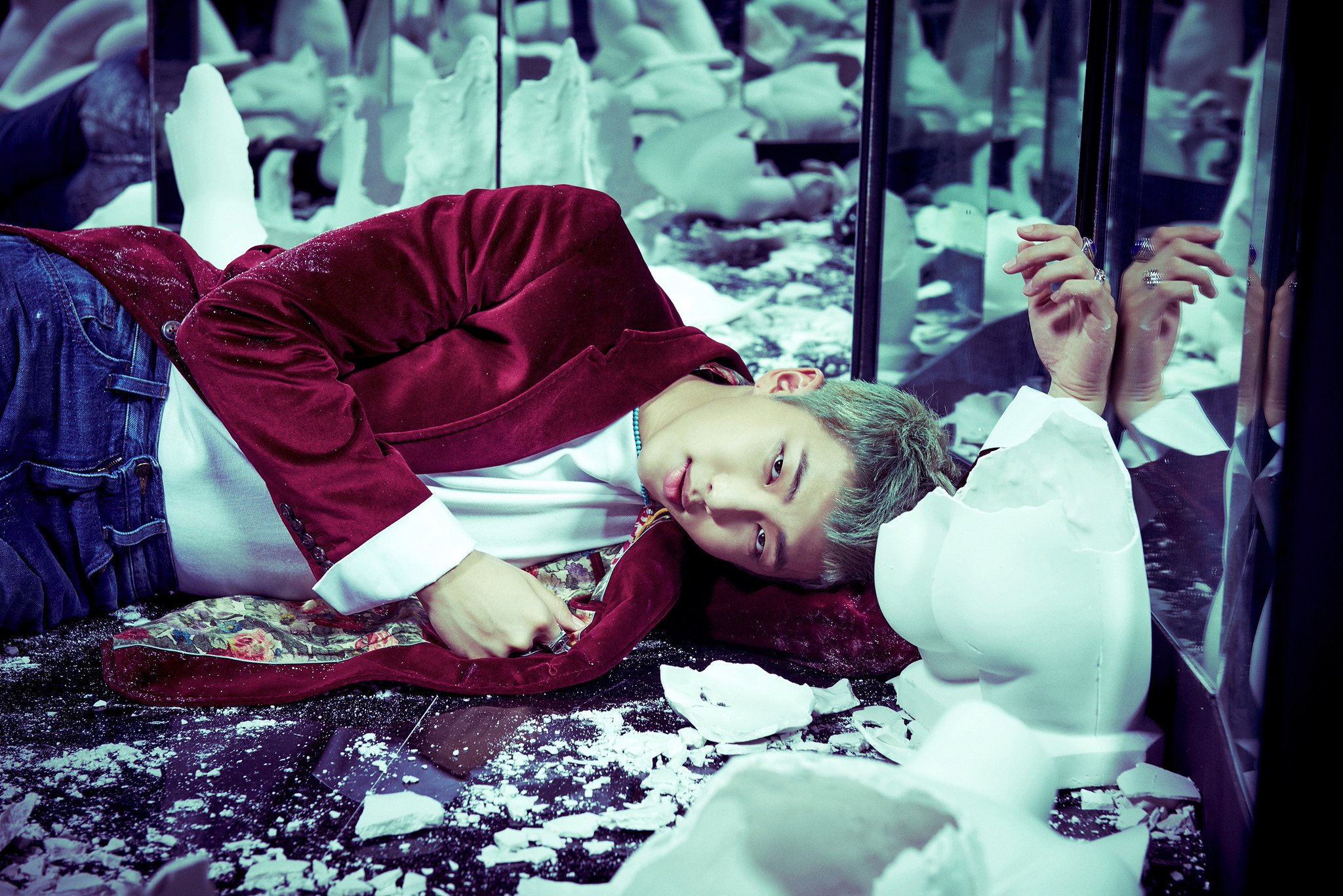 Rap Monster of K-pop group BTS will be unable to perform at the 2016 K-Pop World Festival taking place today due to a health issue.

BTS’s management agency, Big Hit Entertainment, announced today through their social media that Rap Monster felt pain on September 29 while practicing the new choreography for the group’s second studio album comeback. He went to the orthopedist immediately and learned that there was high possibility of him developing a stress fracture in his leg. The doctor recommended that he refrain from straining activities.

The agency further revealed that the x-rays showed there was no injury as of yet, but Rap Monster will continue to regularly receive physical therapy in order to alleviate symptoms. He will focus on resting and healing before their comeback, as recommended by the doctor who said he will get better if he rests since they discovered it before it became serious.

While Rap Monster won’t be able to perform on stage with BTS, he will be at the event with the group, as well as take his place as an MC.

As for the Busan One Asia Festival, Rap Monster will also sit out the group’s performance on October 1.

The agency apologized and said that all the members of the group will return for their studio album comeback healthy and bright.