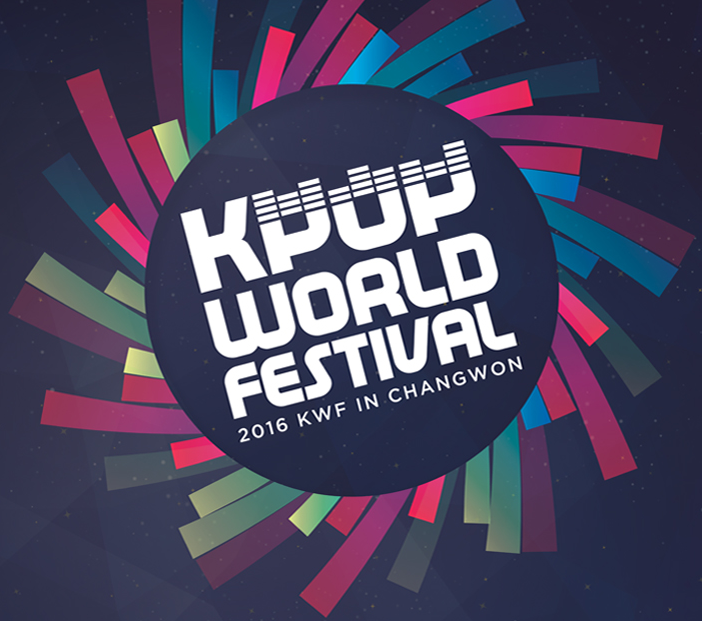 The K-pop World Festival is an annual global K-pop competition starring K-pop cover stars. This year, contestants from 65 different countries participated in the preliminaries with a total of 15 teams moving on as finalists. These teams from Nigeria, Nepal, Russia, Malaysia, Mexico, the United States, Vietnam, Sweden, Israel, Italy, India, Indonesia, Japan, China, and Hungary will perform at the festival event.

Shin Dong Yup, EXID’s Hani, and BTS’s Rap Monster are the MCs for the show. However, Rap Monster will be unable to take the stage to perform with the rest of his group due to a health issue.

Watch the live broadcast below!