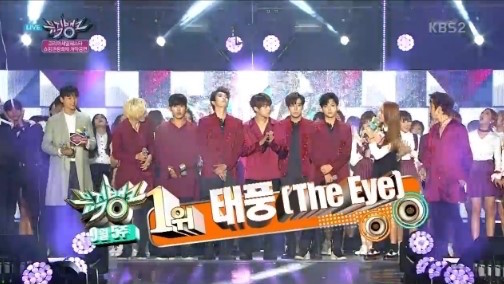 INFINITE Gets 2nd Win With “The Eye” On “Music Bank,” Performances By GOT7, Red Velvet, VIXX, And Many More

INFINITE and Im Chang Jung were contenders for first place. In the end, INFINITE’s “The Eye” won with 9129 points!

This marks the group’s second win this promotional era; congratulations to the members and fans!

Watch the win and some performances below!

Wonder Girls – “Why So Lonely”