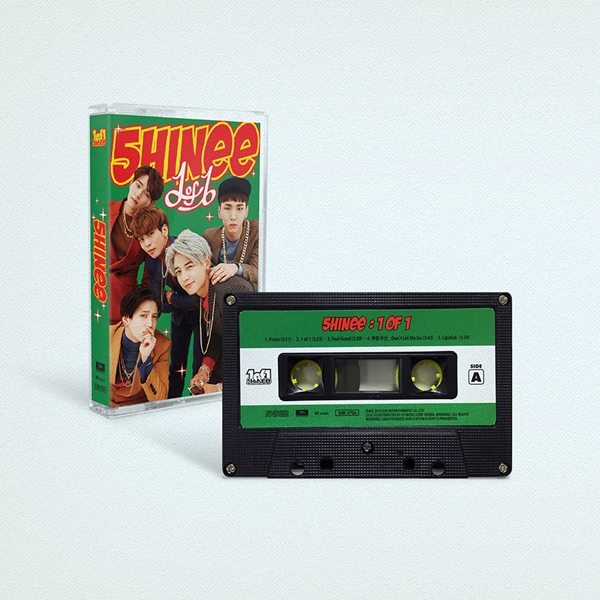 SHINee has shared new teaser images for their comeback, which shows the various formats their new album will take, as well as the different posters and images available. In addition to CDs, the album will be available in a limited edition cassette tape version.

Previously, SHINee revealed a preview of their title track “1 of 1,” which shares the same name as their album.

SHINee will be returning with their fifth studio album, “1 of 1,” on October 5 and will have their first comeback stage on October 6 through “M!Countdown.”