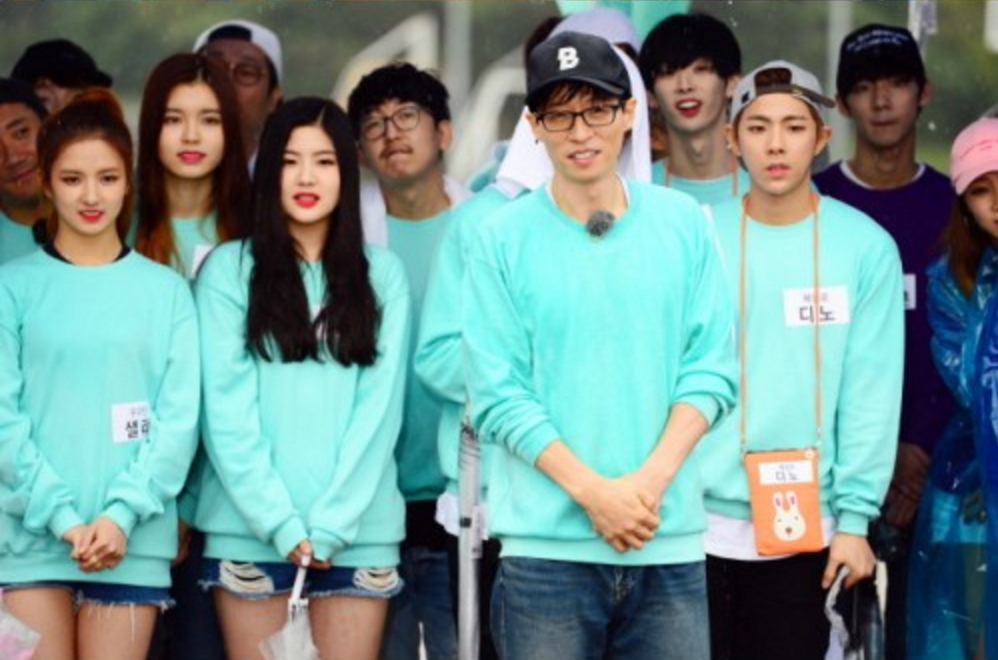 The internet has been buzzing with praise for Yoo Jae Suk, as he once again showed why he is called “Yoo-neu-nim” or “Yoo god.”

On the most recent episode of SBS’s Sunday variety show “Running Man,” 102 celebrities were guests on the show. Most were rookie K-pop idols or comedians. With so many of them and the “Running Man” game proceeding quickly, most would assume that the rookies would not get any screen time or even be recognized by someone like Yoo Jae Suk, a senior in the industry and a very busy one at that. But on this episode of “Running Man,” Yoo Jae Suk made sure to say as many names of rookie as he can, like HALO’s Yoon Dong and comedian Ahn Shi Woo, greeting them warmly, shaking hands with them, and even taking selfies although he was being hunted in the race. He also didn’t forget to name and thank them at the end of the race. 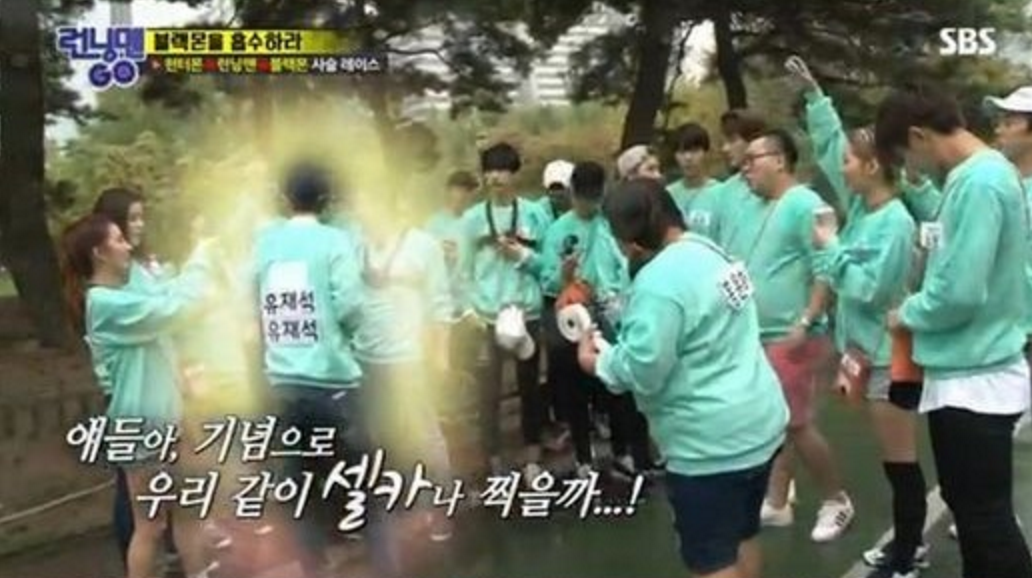 It would have been easy for the many guests to be completely edited out or just remain nameless in the background, but Yoo Jae Suk’s effort to address and interact with as many guests as he can so that the camera can focus on them is earning praise from critics and public alike.

Check out the episode below.