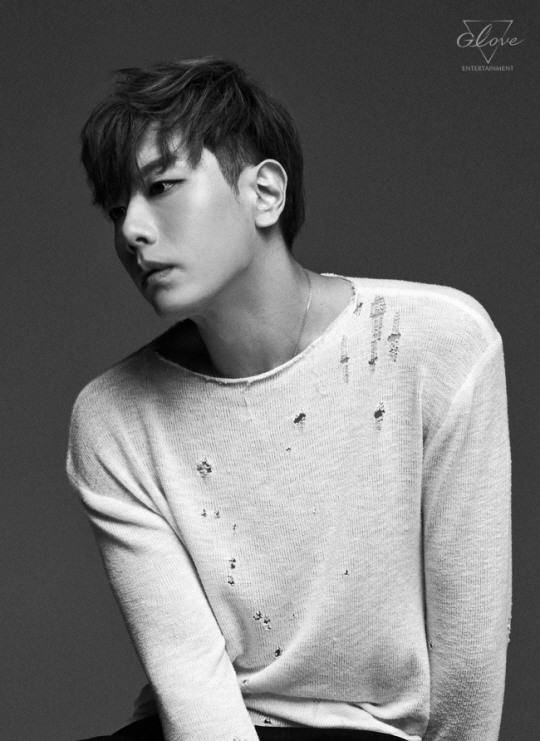 You expect it and you don’t because, you know, it’s Park Hyo Shin. It’s Park Hyo Shin, once of the most widely loved musicians in South Korea, but it’s also Park Hyo Shin who isn’t an idol and hasn’t had a comeback in almost 1.5 years.

But it’s Park Hyo Shin, who managed to top the charts with his pre-release track, “Breath,” starting from its release date on September 29, and knocking off Im Chang Jung who had boasted the top spot for about three weeks. Many were wondering who would knock off “Breath” from the top spot, and now we know it’s only himself, after releasing his full album, “I Am a Dreamer,” at midnight, October 3 KST.

His two title songs from the seventh studio album – “Home” and “Beautiful Tomorrow” – topped the main eight music charts (Melon, Monkey3, Olleh Music, Naver, Bugs, Mnet Music, Soribada, and Genie) about their release, with many of the other songs in the album following behind in the top 10.

Currently at 6:30 p.m. KST on October 3, “Breath” is back in first place at Melon’sr eal-time music chart., with “Home” at eighth and “Beautiful Tomorrow” at 11th.

“I Am A Dreamer” is Park Hyo Shin’s first album in over six years, and he not only took part in the composition and writing of most of the songs, but also produced the album.

Park Hyo Shin will hold concerts on October 9, 11, 13, and 15-16 at the Inner Gymnastics Arena at Jamsil Stadium to promote his new album.

Support the artist by buying Park Hyo Shin - I Am A Dreamer from YesAsia
Park Hyo Shin
How does this article make you feel?