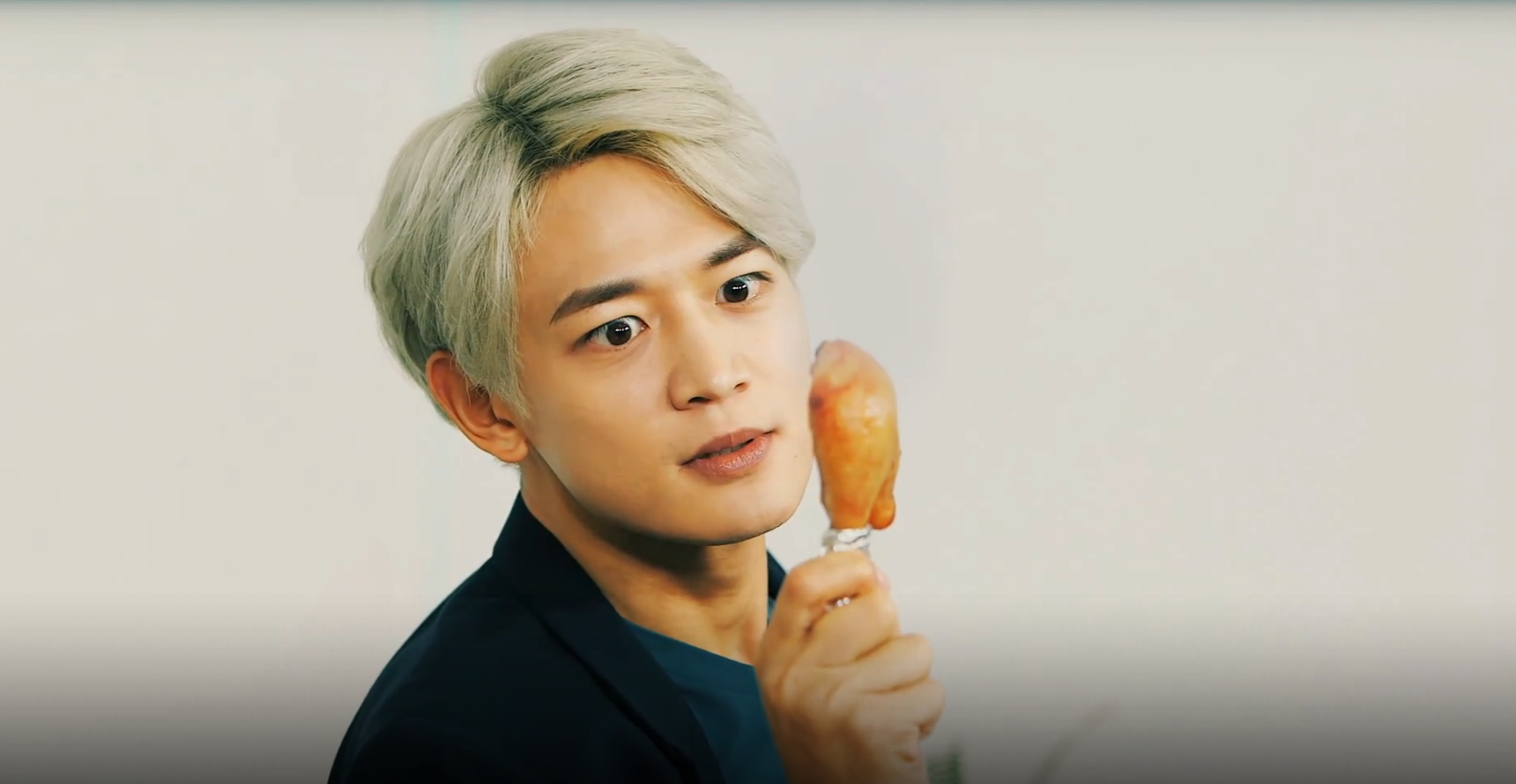 SHINee’s (coming) back, which means we finally get more of that dorkiness we’ve all missed.

In a V Live video, titled “#SHINee’s Back #1 of 1,” released on the SMTOWN channel, the five boys, I mean, men of SHINee sit down for a discussion on their comeback. They’re worried about competition and that their fans have left them.

And Minho, with the flames of his charismatic eyes, cooks the raw chicken to a beautiful brown. The members are appropriately astonished. 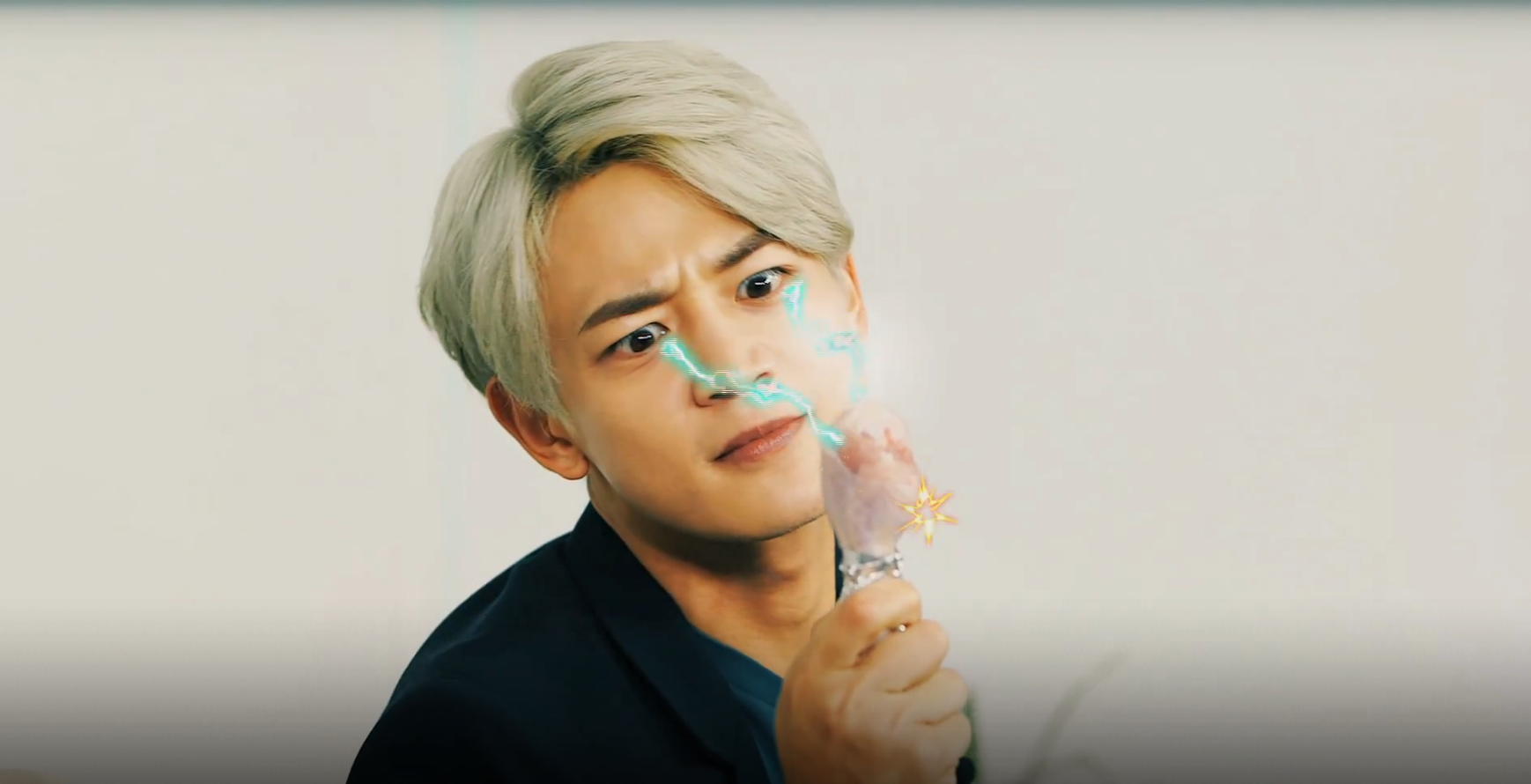 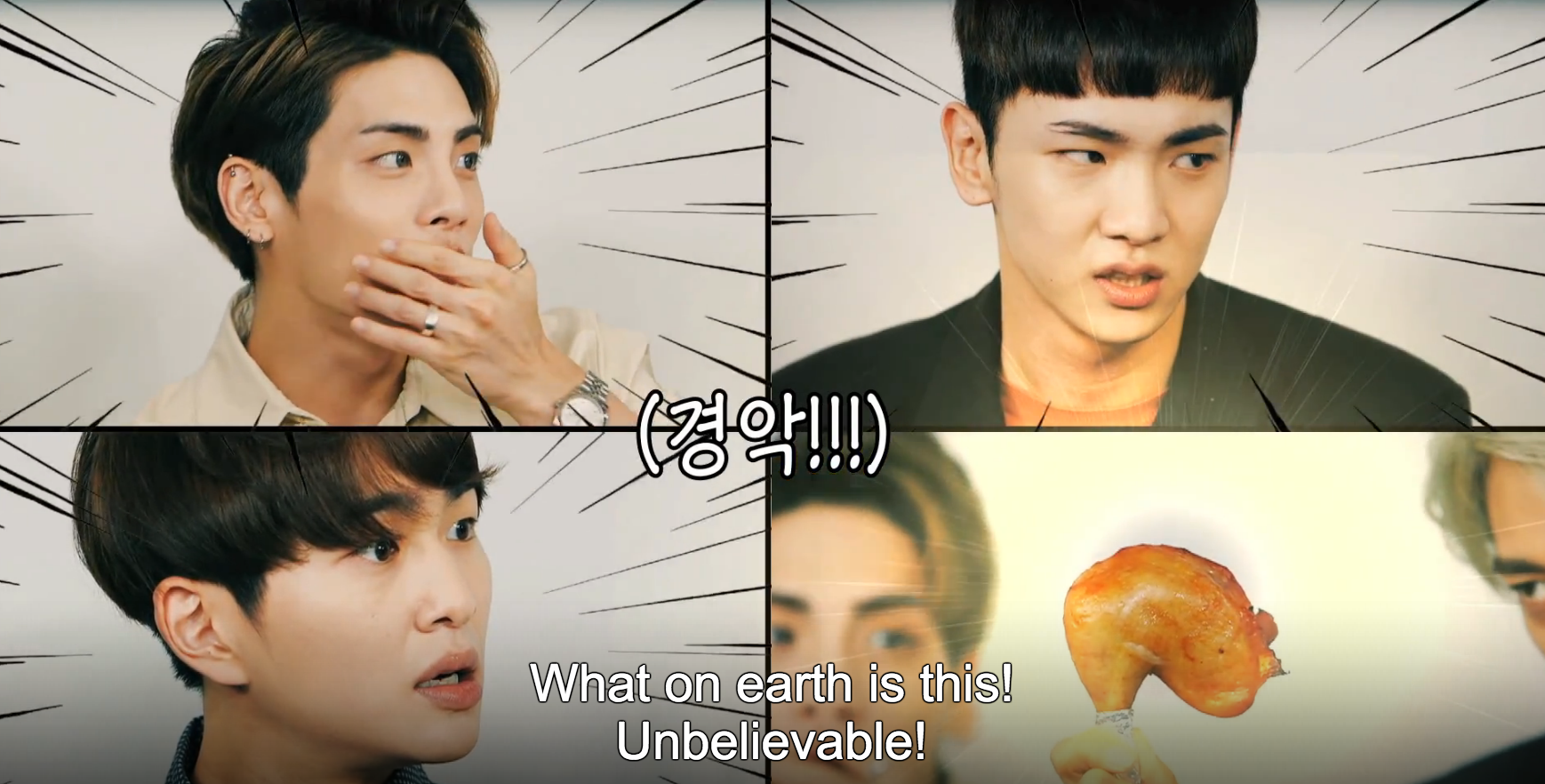 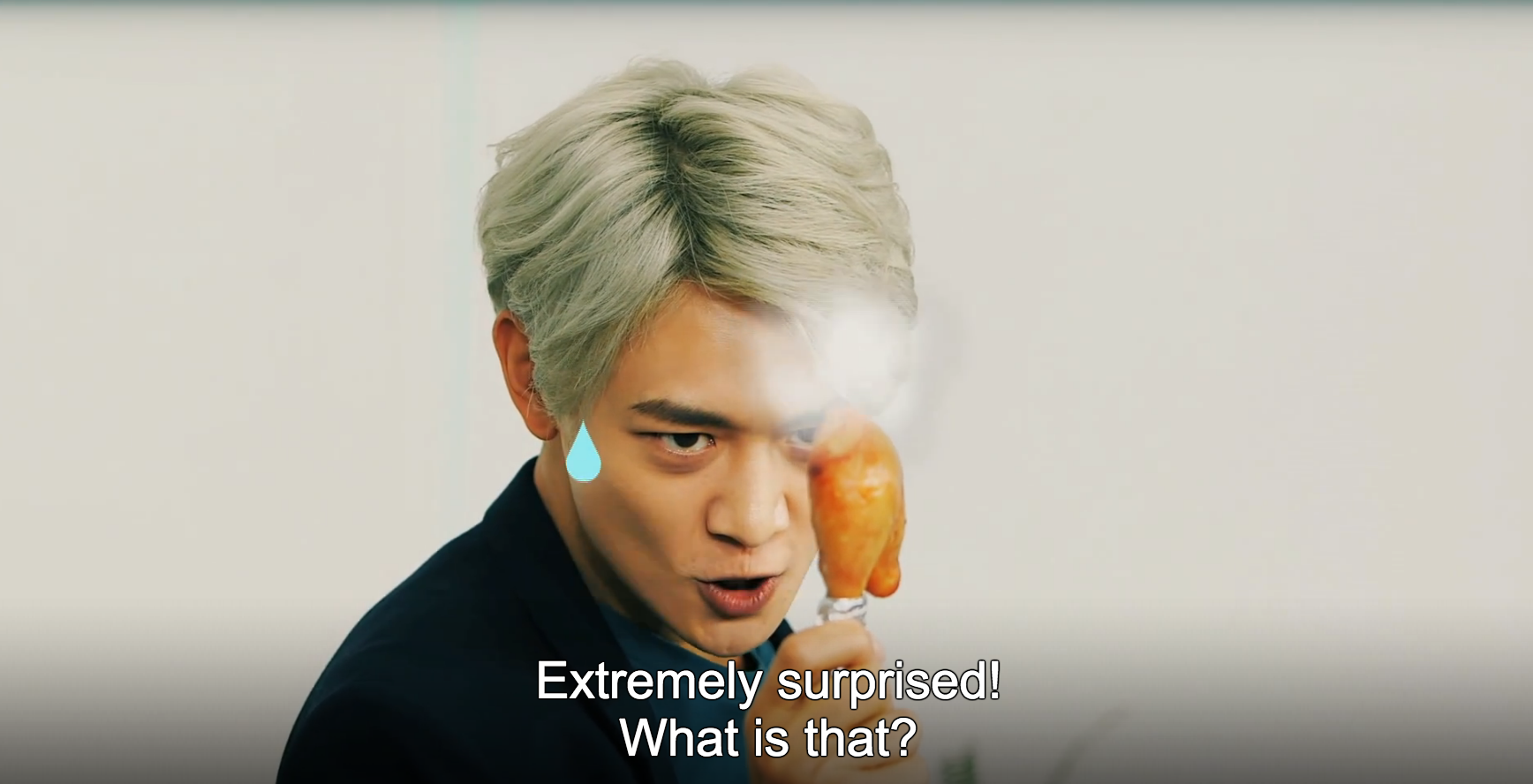 The rest of the SHINee members also share their secret weapon to winning the hearts of their fans, and sometimes, it just gets too embarrassing for Taemin. 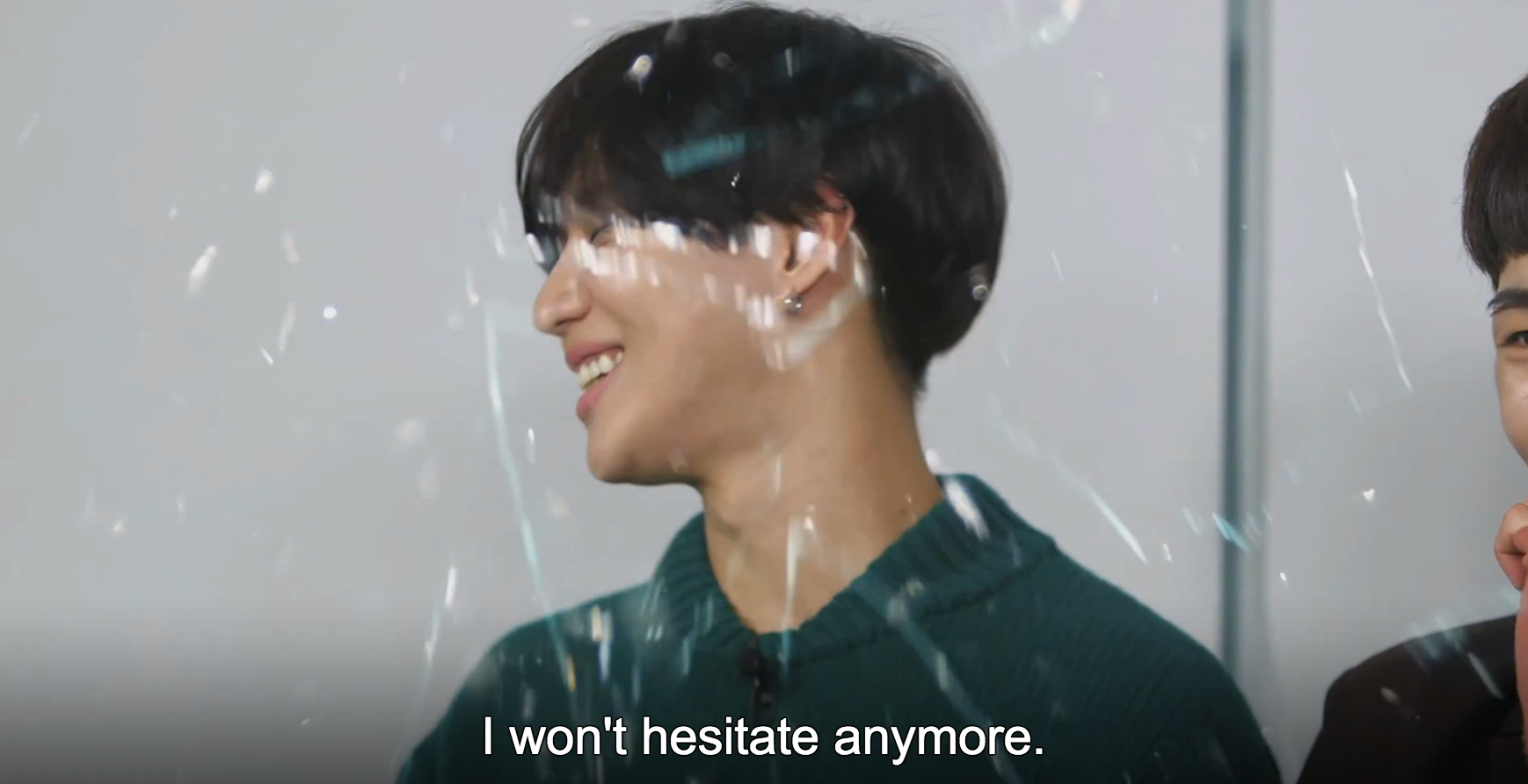 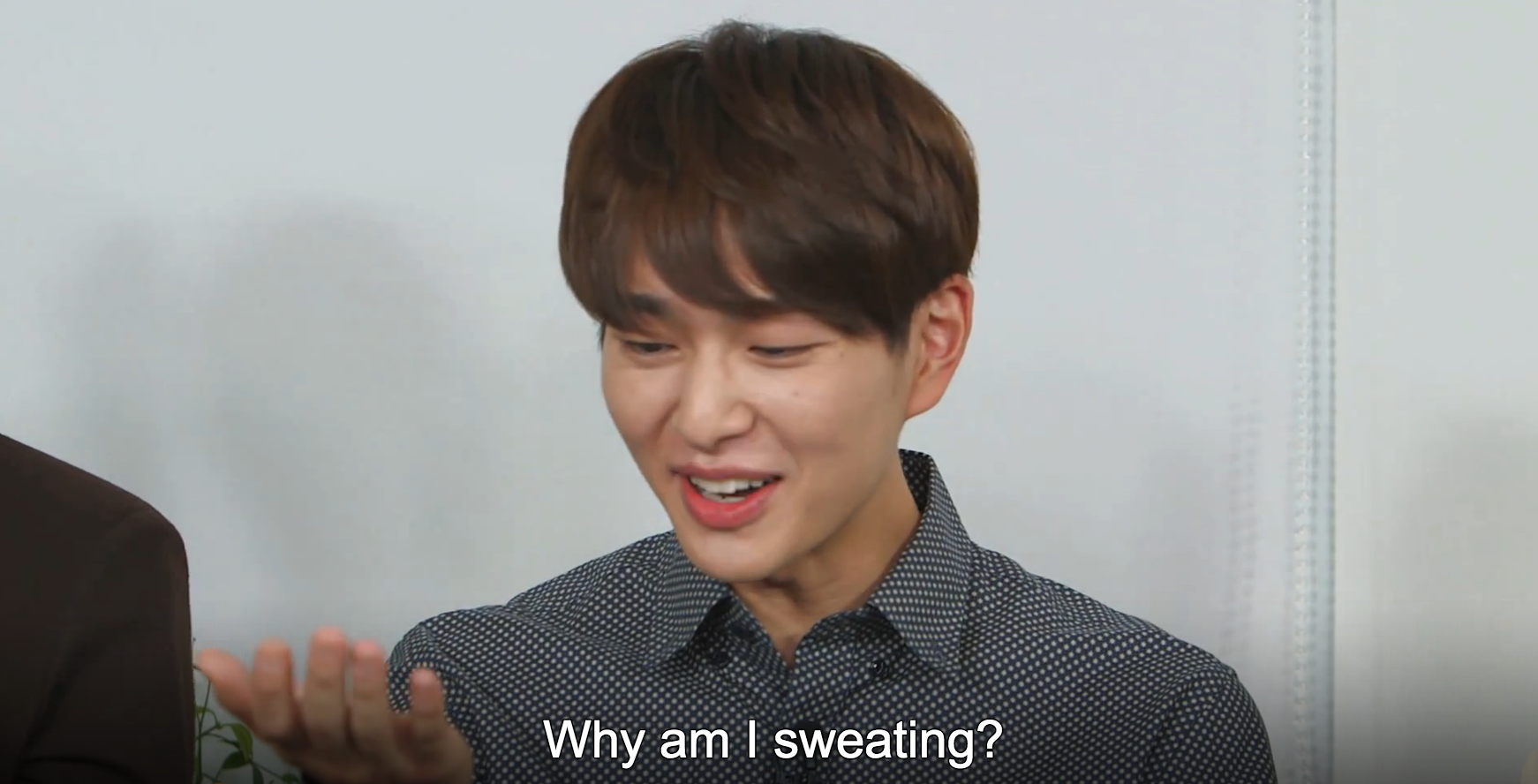 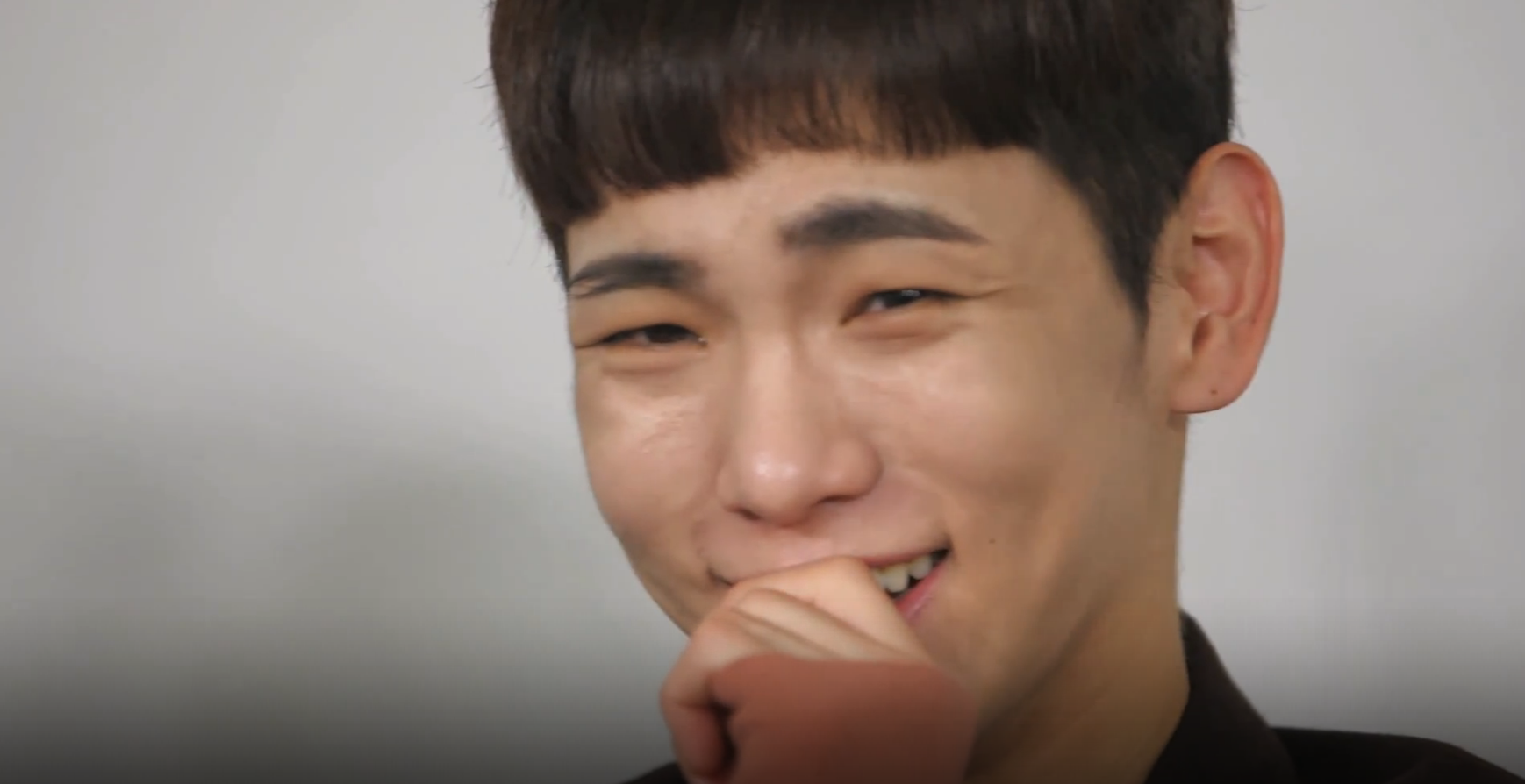 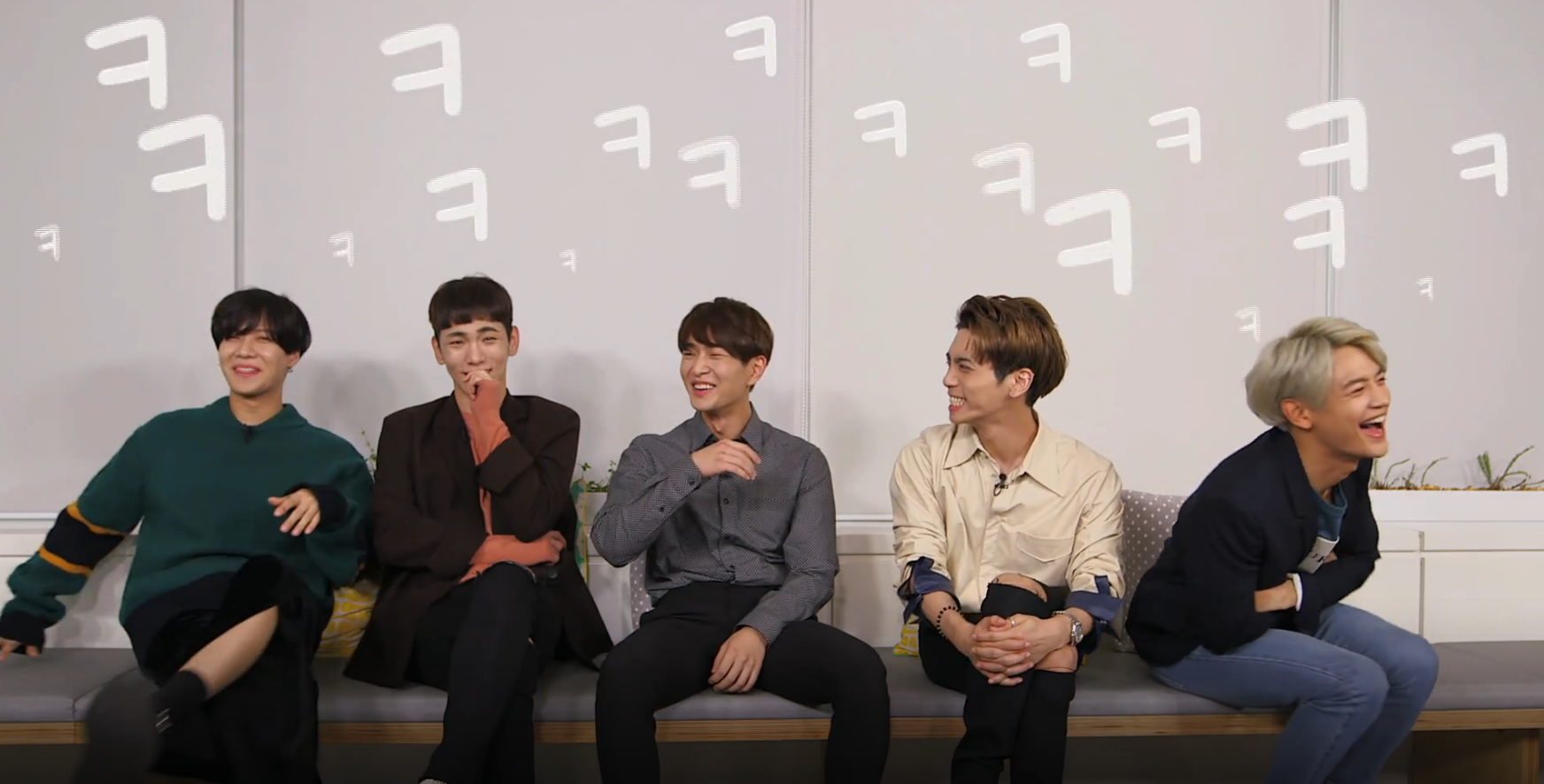 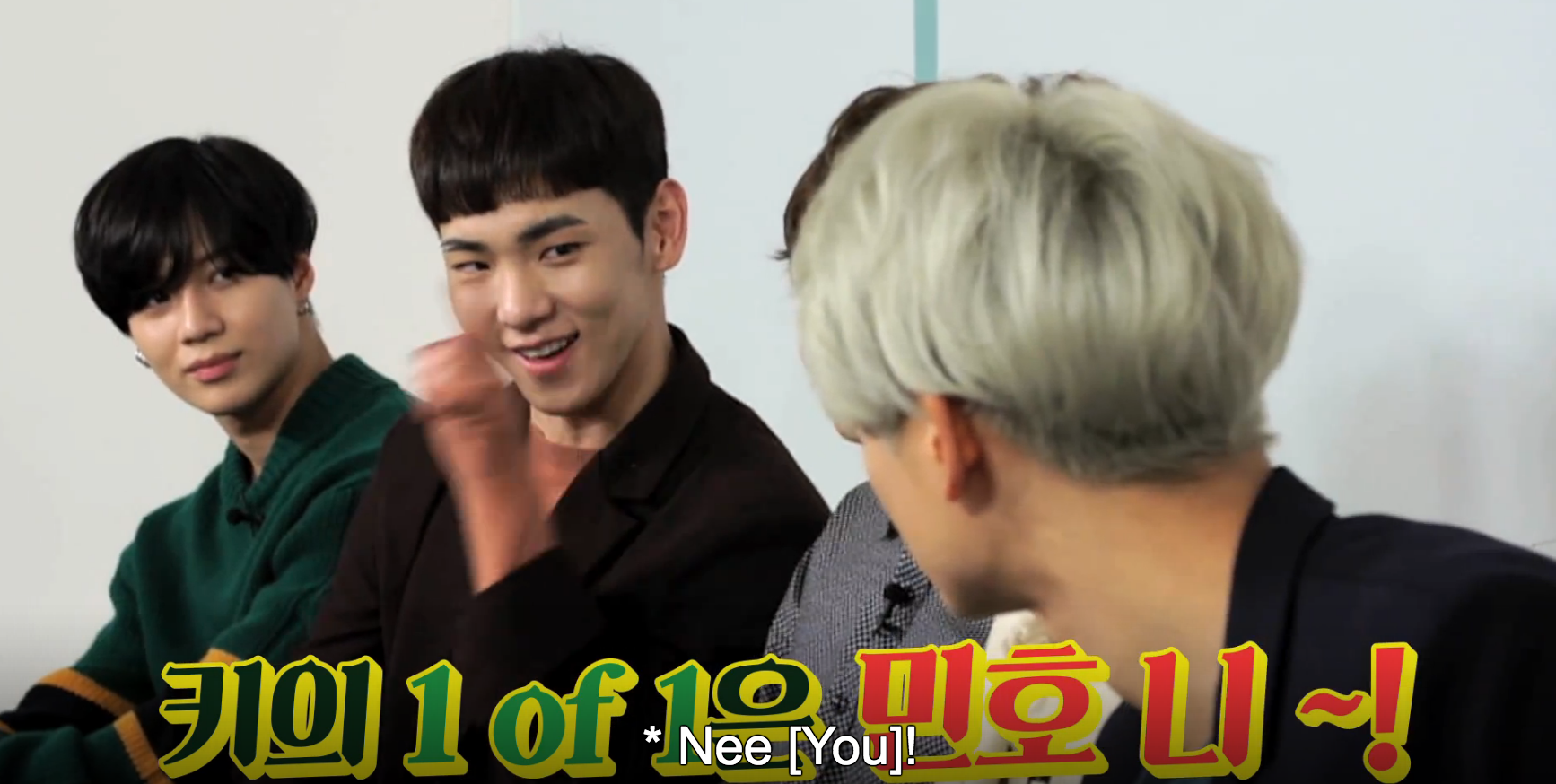 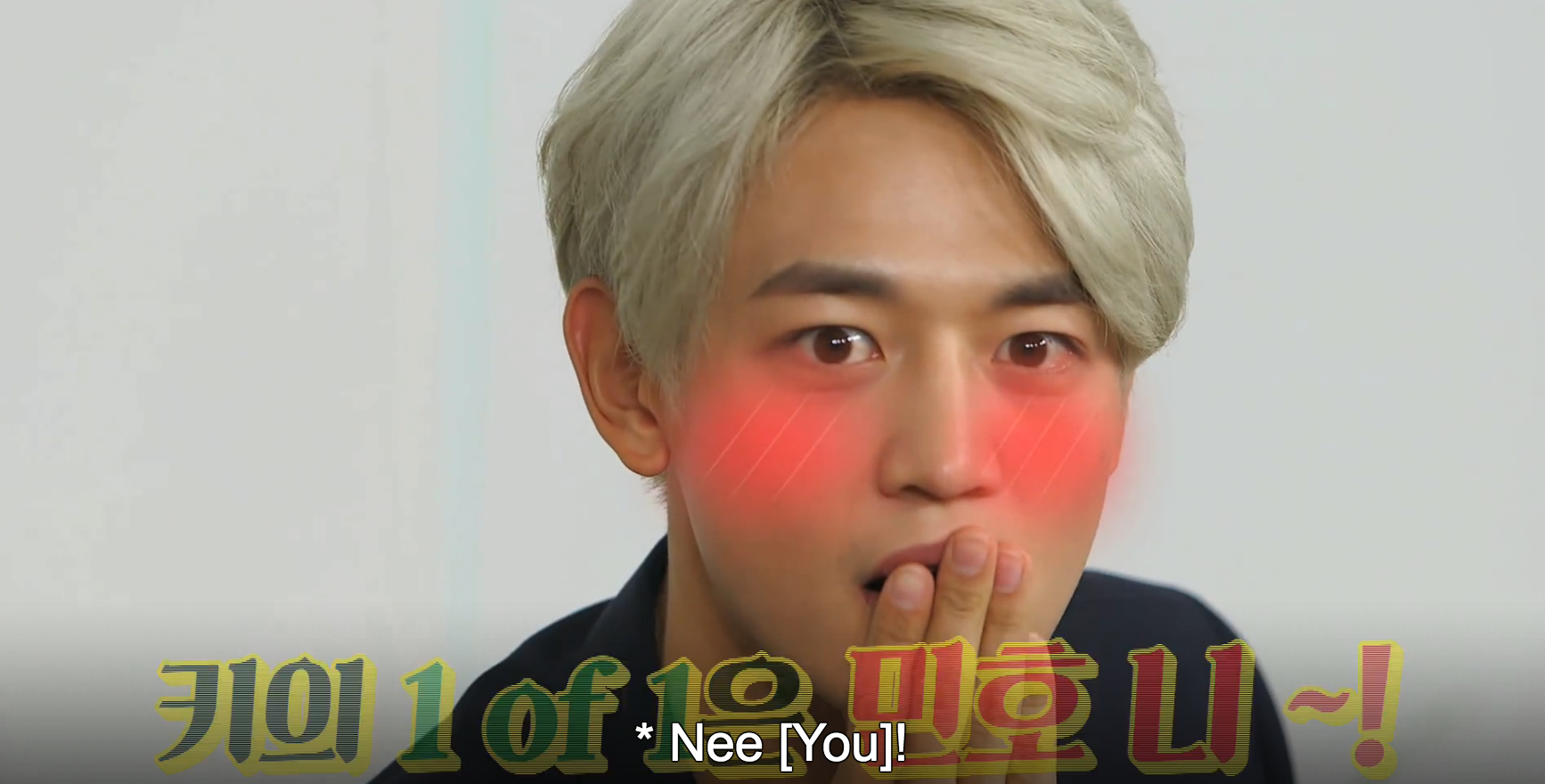