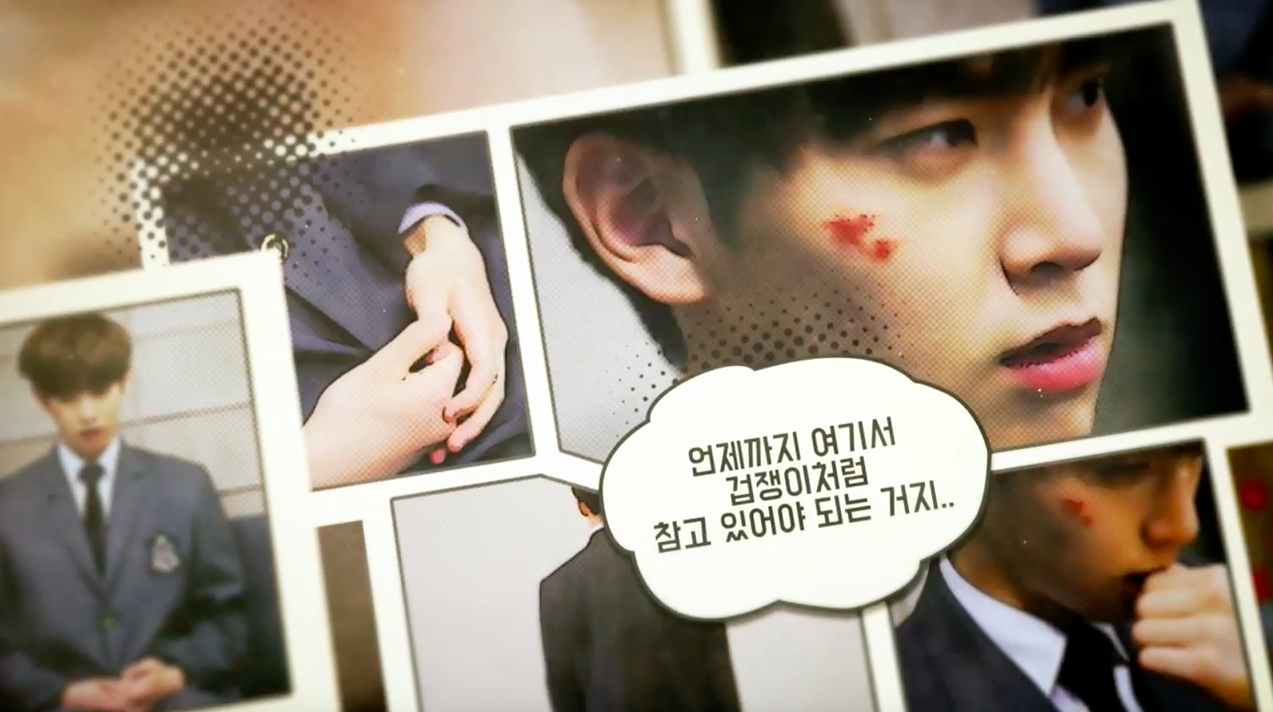 PENTAGON is continuing to introduce their members with webtoon-style teasers!

On October 3, the ten-member group shared the third part of their “Pentoon” series entitled “Start Over.” This new teaser introduces members Woo Seok and Shin Won.

In Woo Seok’s first frames, he plays with a Kermit doll and says, “I no longer care about what other people think of me.” He adds, “No one else understands me, so it’s comfortable to talk to you.” Lastly he says, “Today was just one of those days again” and then thinks about trying to contact someone.

Next up is Shin Won, who looks sadly down at his hands in his frames as he asks, “Is it my fault that I’ve become like this?” and wonders how long he’ll have to endure something like a coward.

The group previously introduced members Hong Seok, E’Dawn, and Yeo One in their first episode of the teaser series, and Hui and Yan An in the second.

PENTAGON has also released a track list for their upcoming first mini album, which will feature the title track “Gorilla.” The track list reveals that members E’Dawn, Hui, and Woo Seok have contributed to the composition and lyrics writings of some of the tracks. 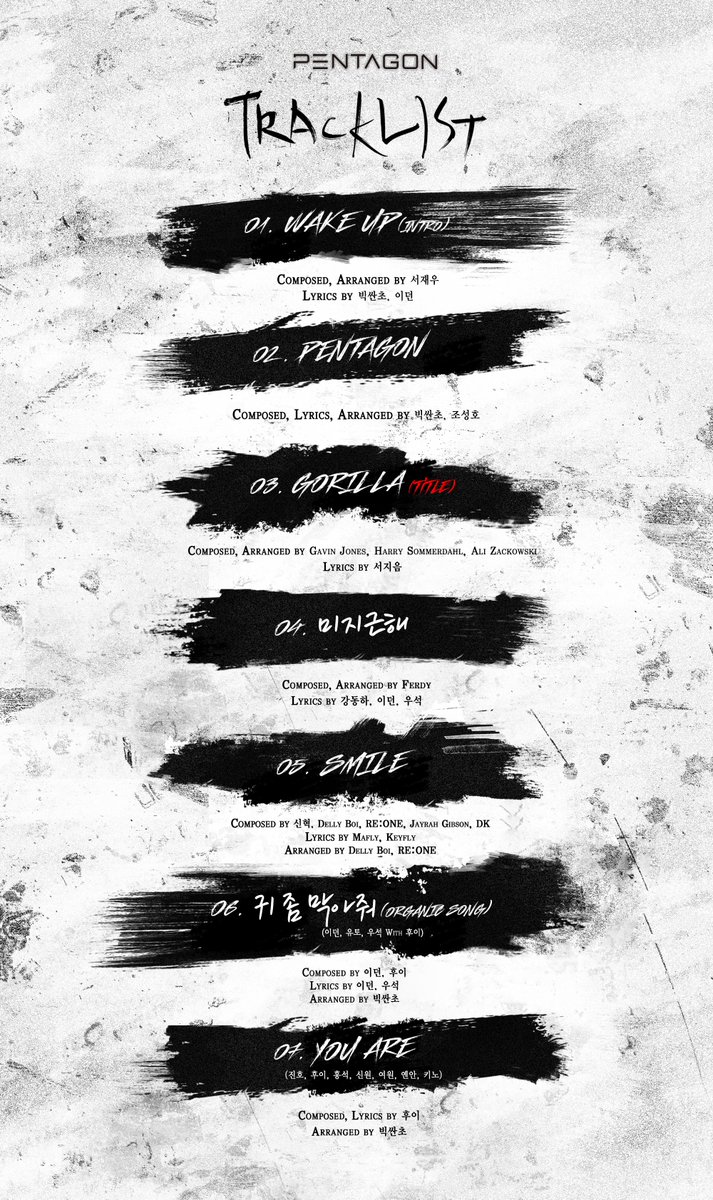 PENTAGON will be making their debut with their first mini album at midnight KST on October 10. Are you excited?