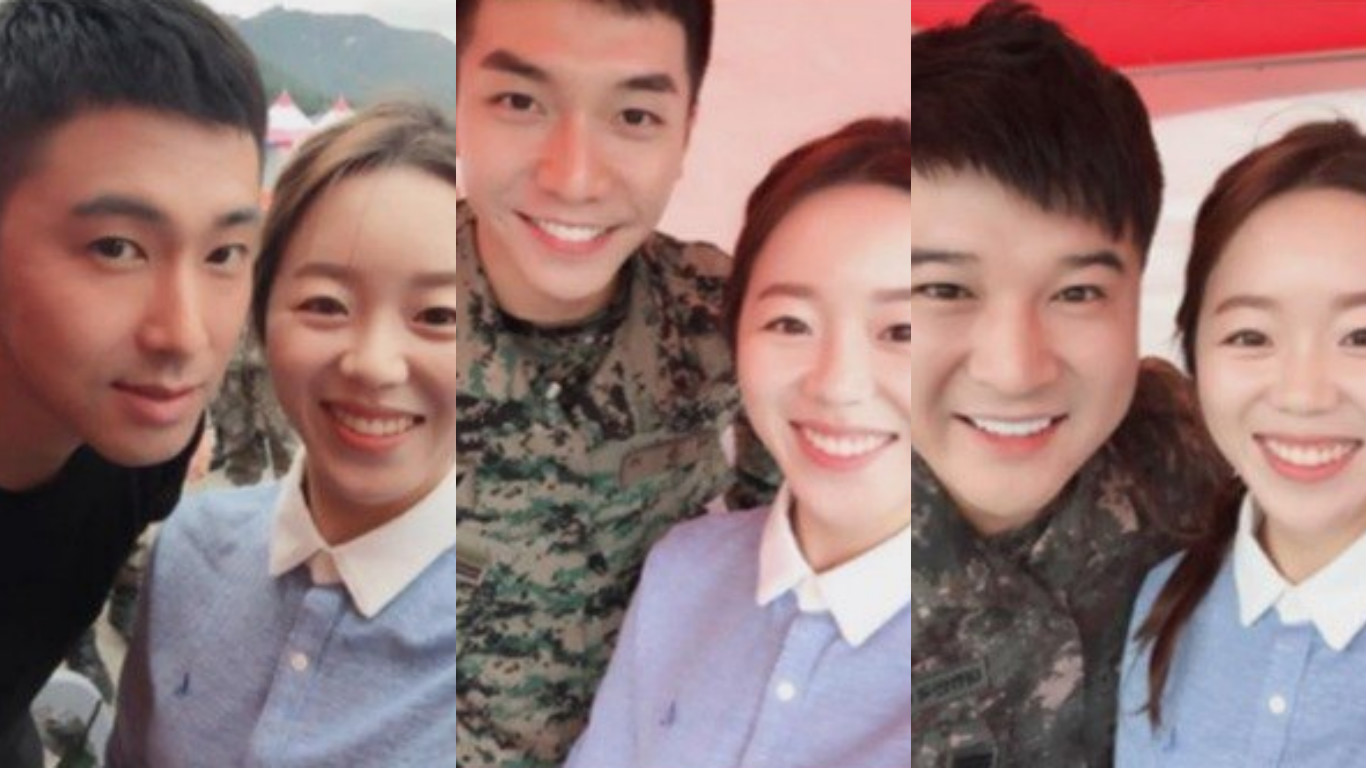 On October 2, she updated her Instagram, saying, “Gyeryong Military Culture Festival. I got to meet celebrities. Ho ho ho. Sure enough, if I’m next to a celebrity, I become a squid. It’s a relief the opening ceremony ended well. Good luck to all the military personnel!”

In the photographs, you can see Yunho, Shindong and Lee Seung Gi smiling brightly next to Chang Hye Jin. The three stars stood on stage as a part of the festival. 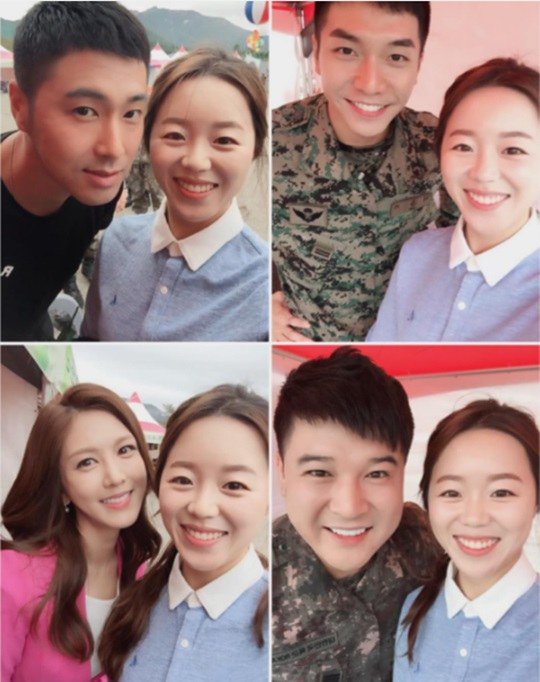