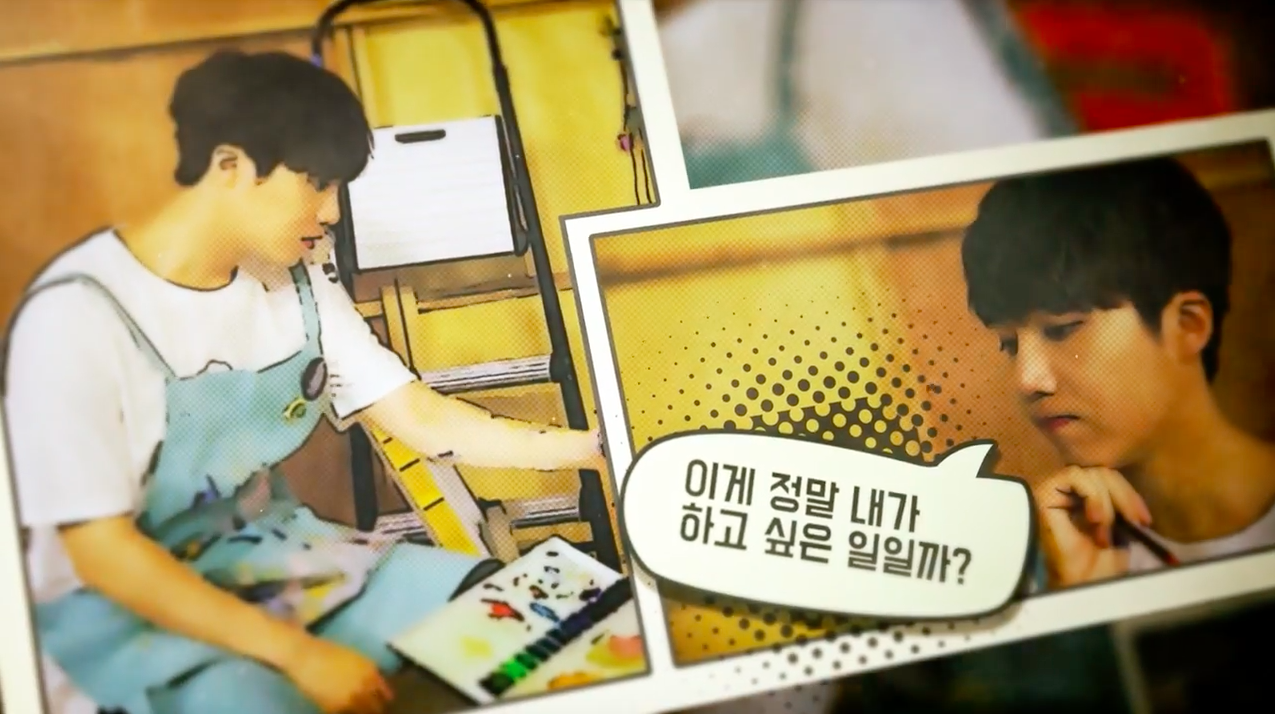 PENTAGON has revealed the fourth episode of their webtoon-inspired teasers, this time introducing the final three members in the ten-member group.

The fourth episode of “Pentoon – Start Over” was released on October 3, and introduces members Kino, Yuto, and Jin Ho. The first member featured in the video is Kino, who is introduced as a fencer. “I really almost killed myself practicing this time,” he says. “But in the end it’s turned out like this again.”

Next up is Yuto, whose character is a baseball player. “Why do they say it’s wrong for me to do what I enjoy?” he wonders. “There are so many things I’m good at that aren’t studying. Do I have to give it all up like this?”

Jin Ho is the final member to be introduced, and he’s shown as a painter. “I’m so tired of this repetitive daily life,” he says. “Is this really want I want to do?”

Watch the new video below!

The group previously introduced members Hong Seok, E’Dawn, and Yeo One in their first episode of the teaser series, Hui and Yan An in the second, and Woo Seok and Shin Won in the third.

PENTAGON also recently revealed profile photos of each of the members, which are linked to their character profiles in the webtoon series. Check them out below! 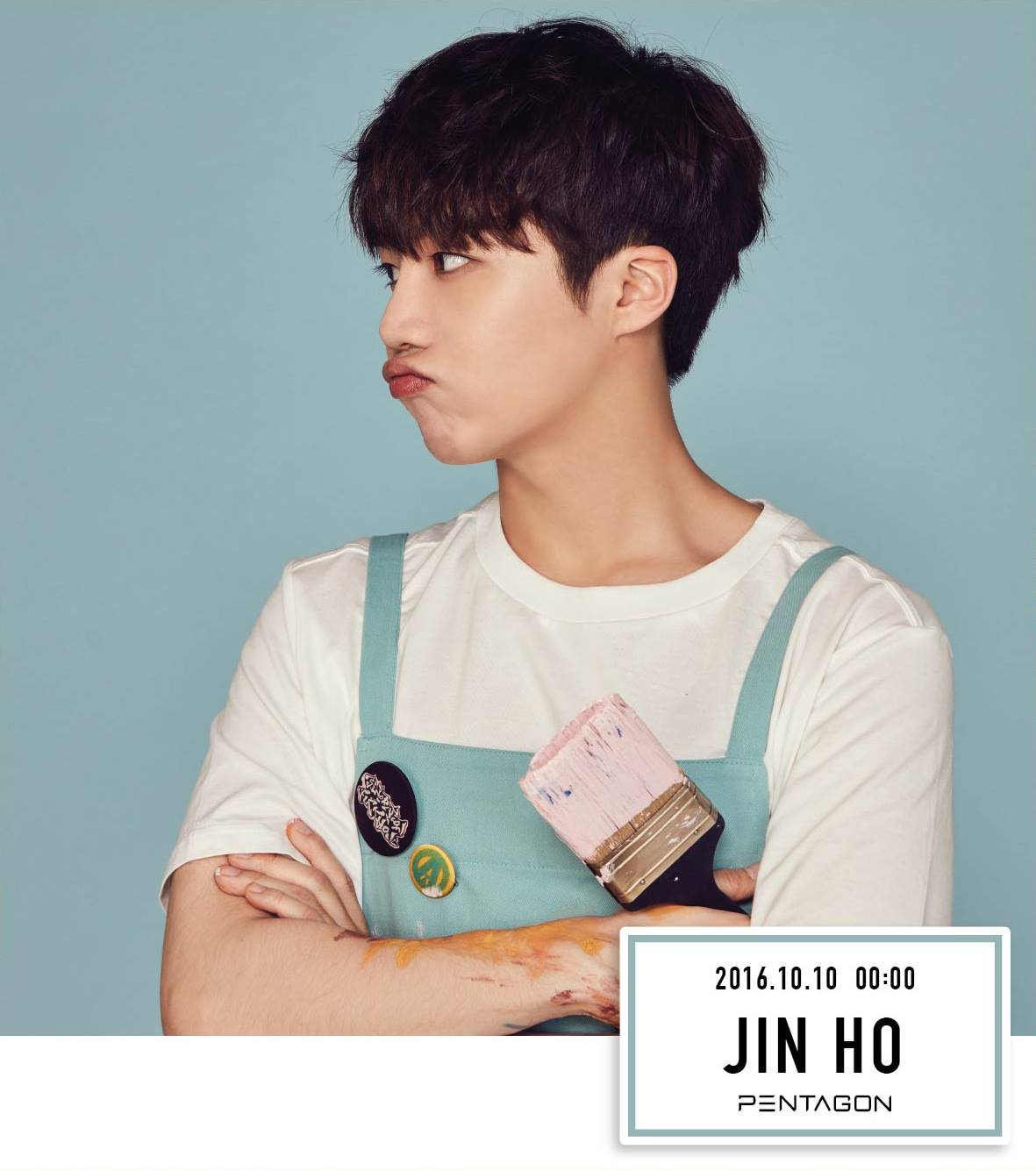 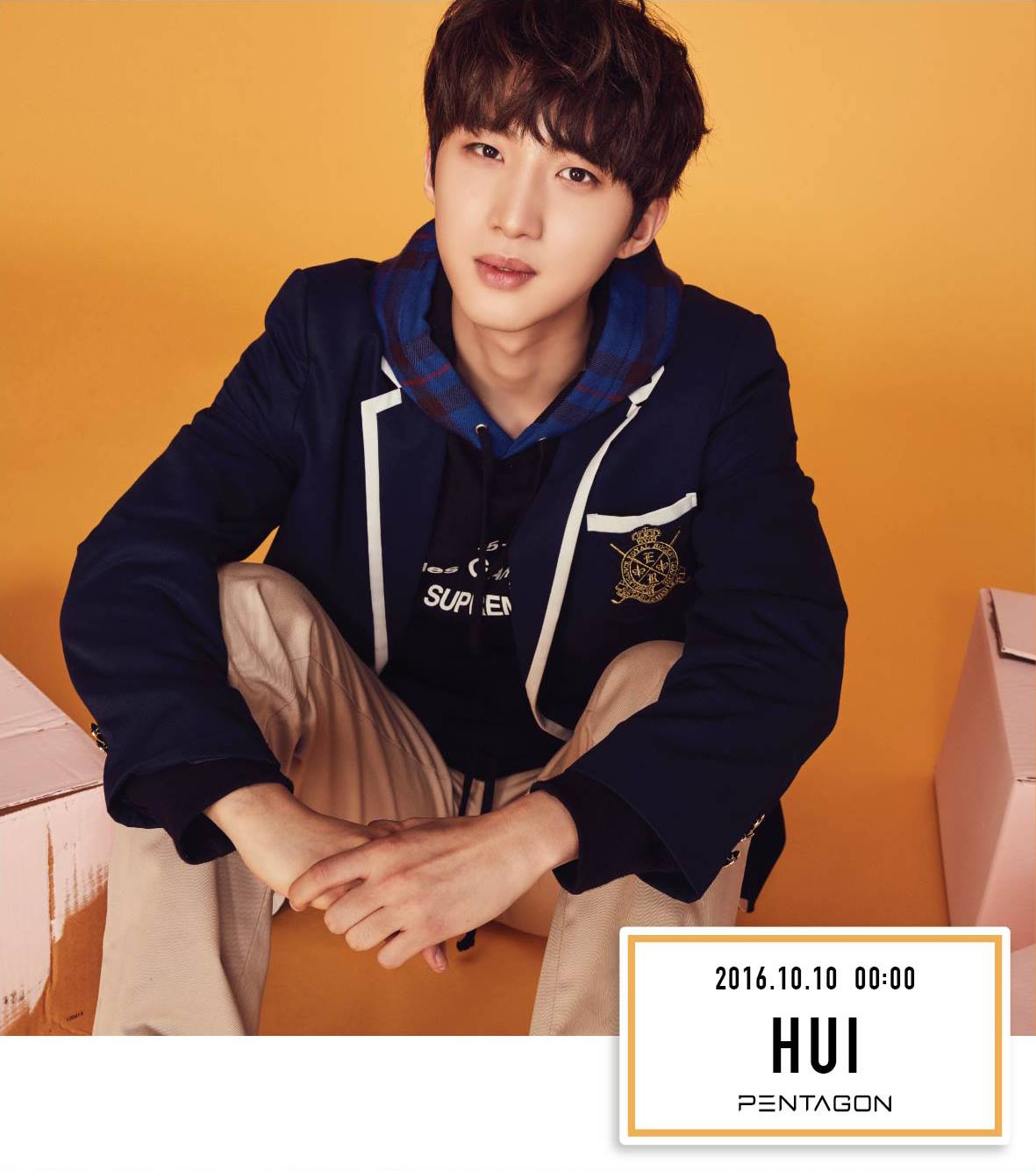 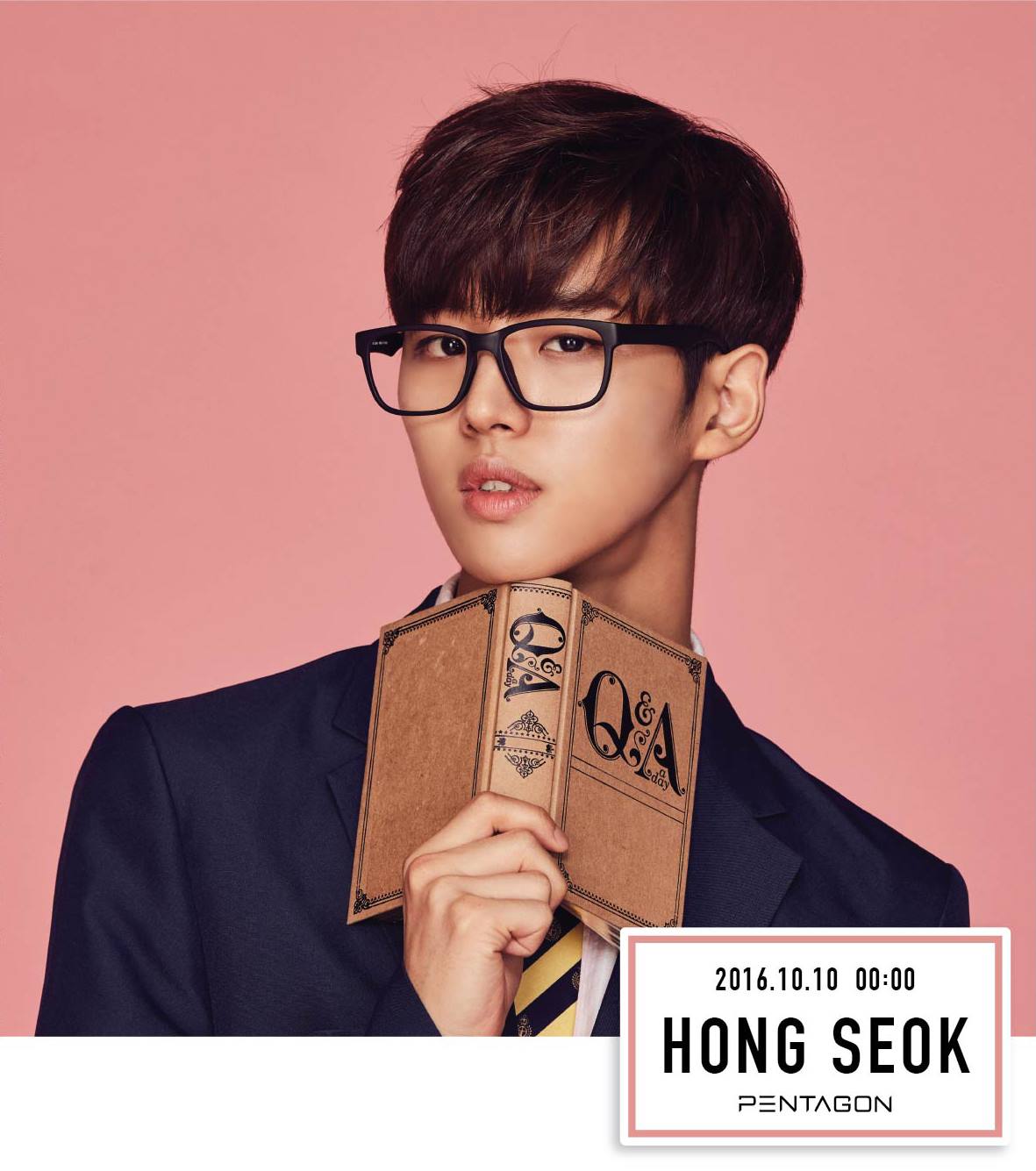 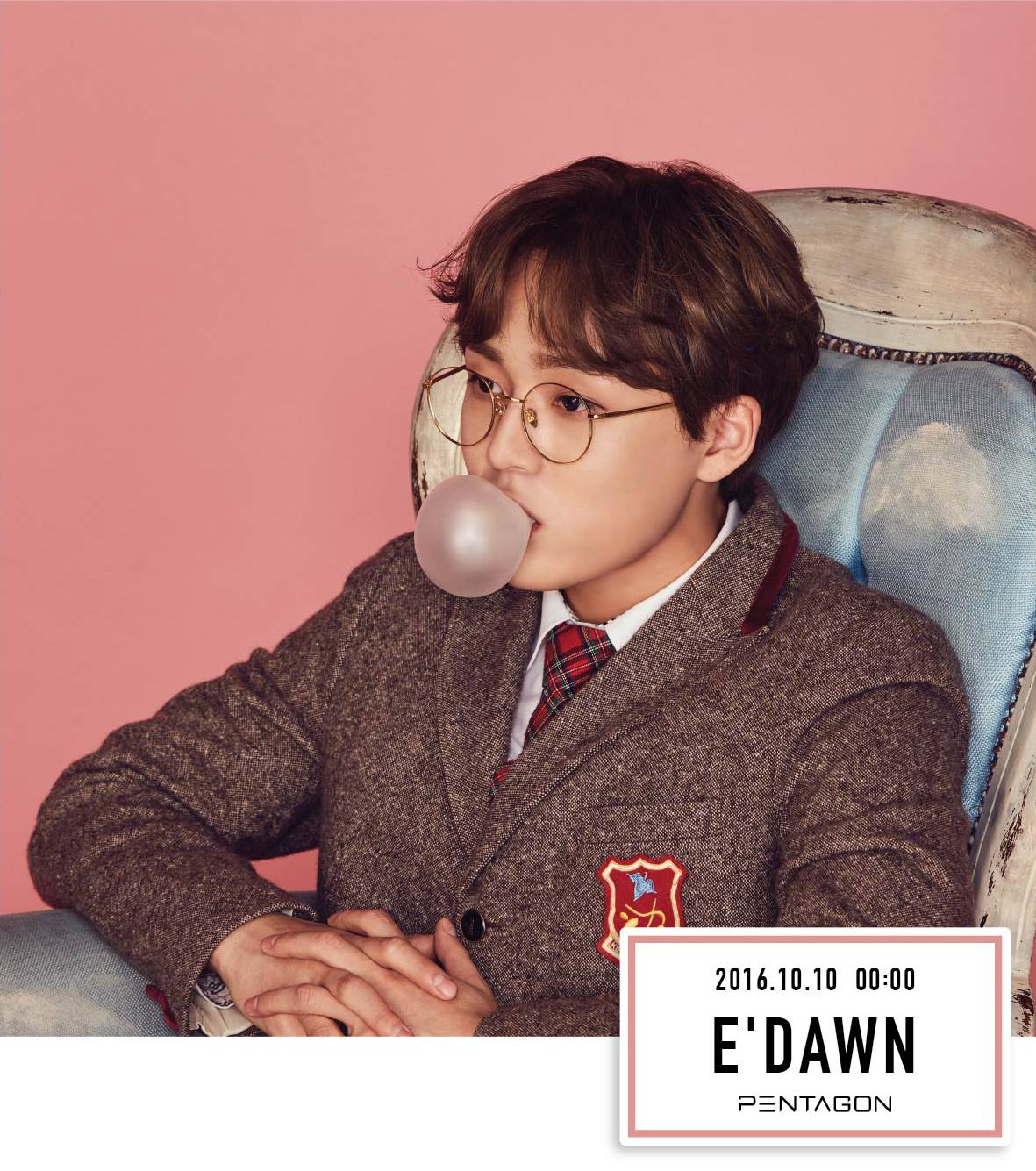 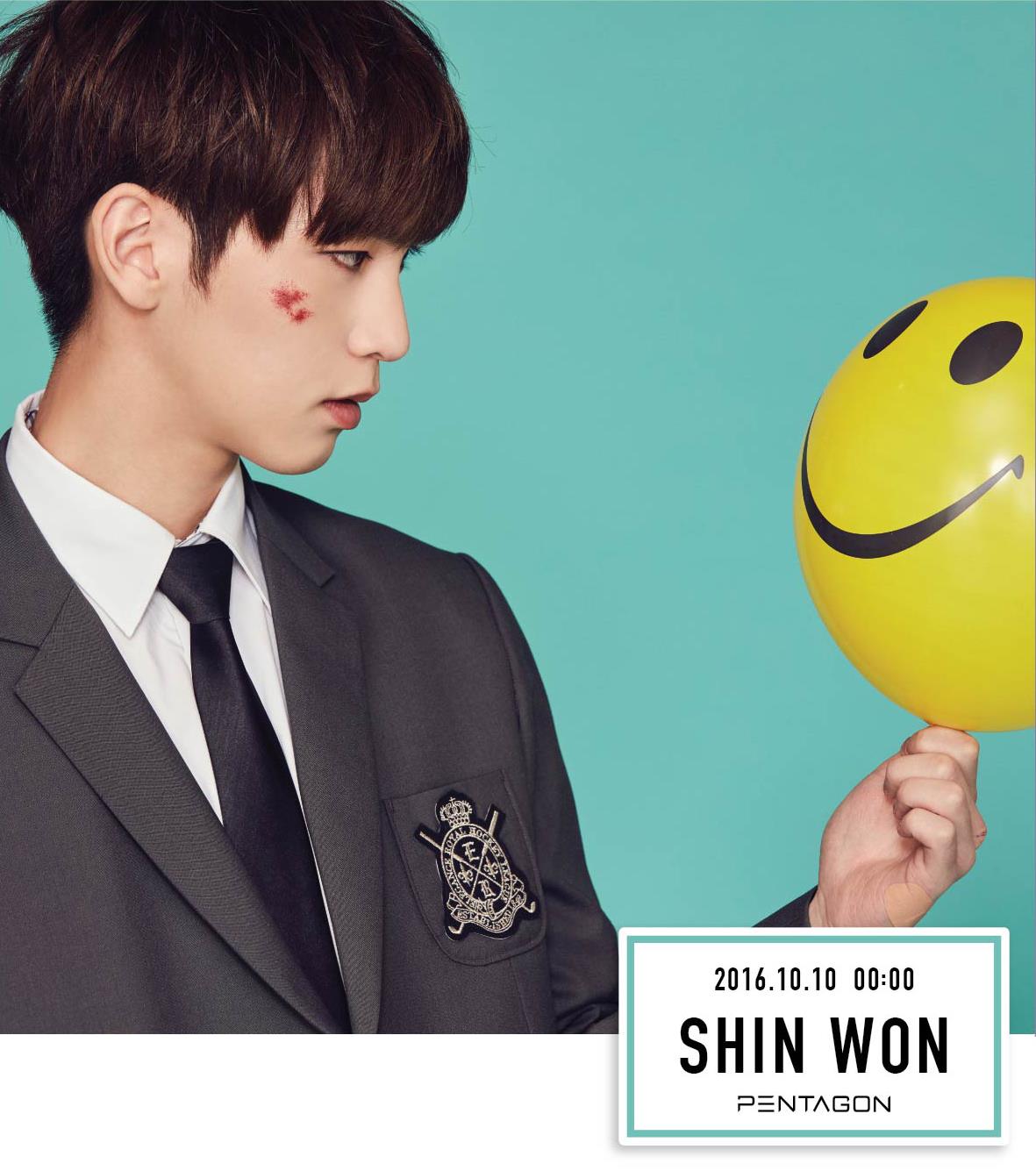 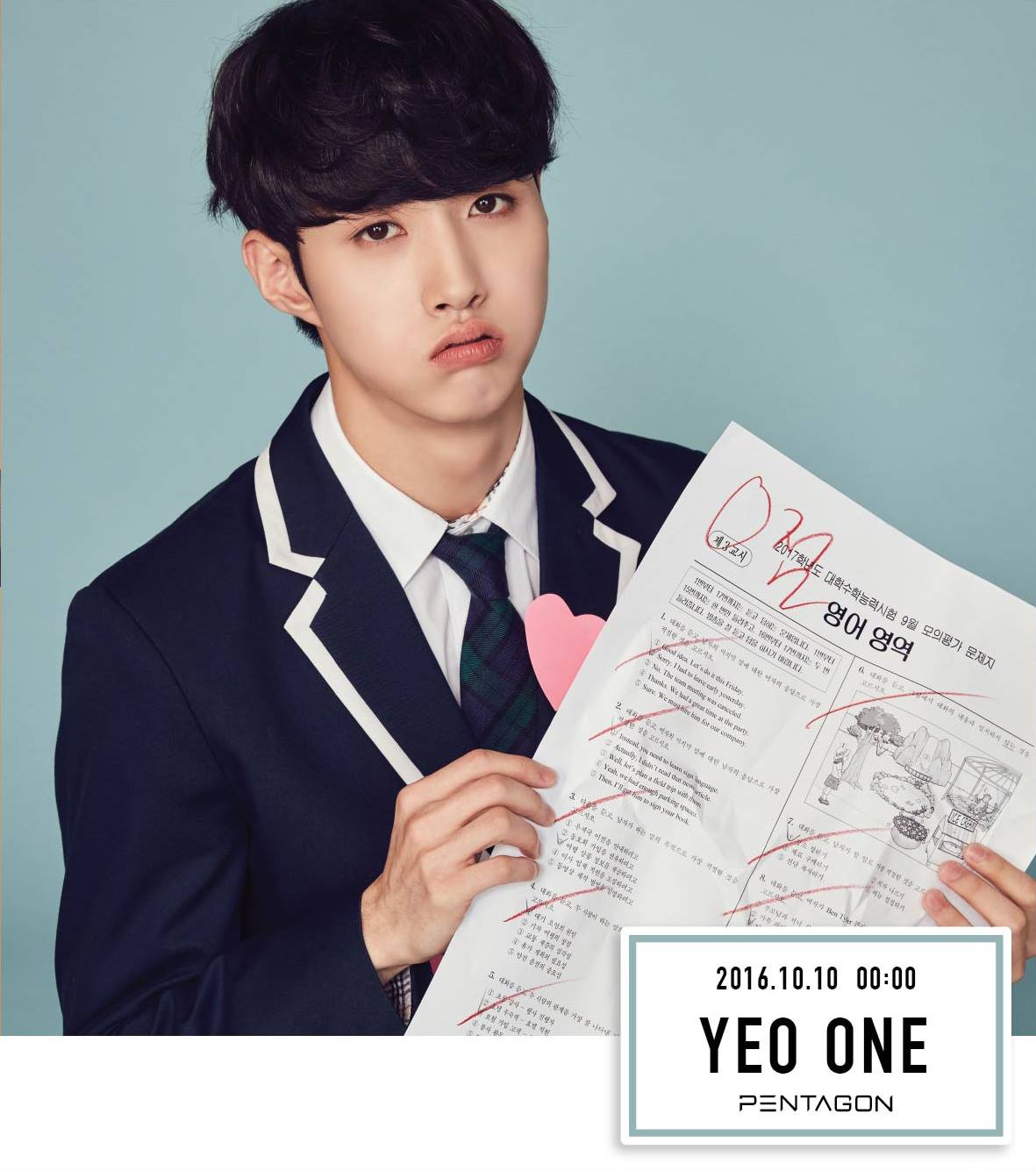 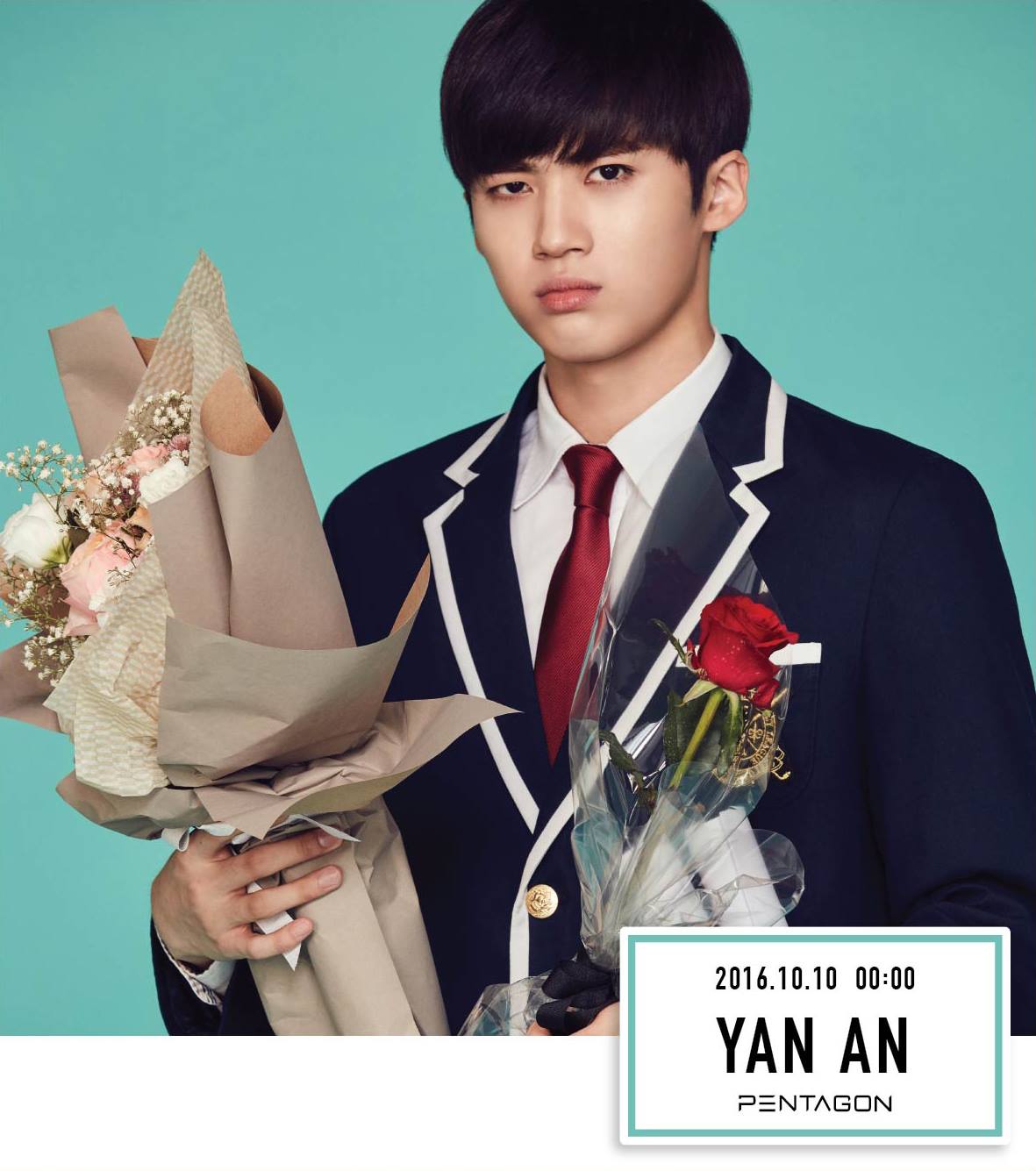 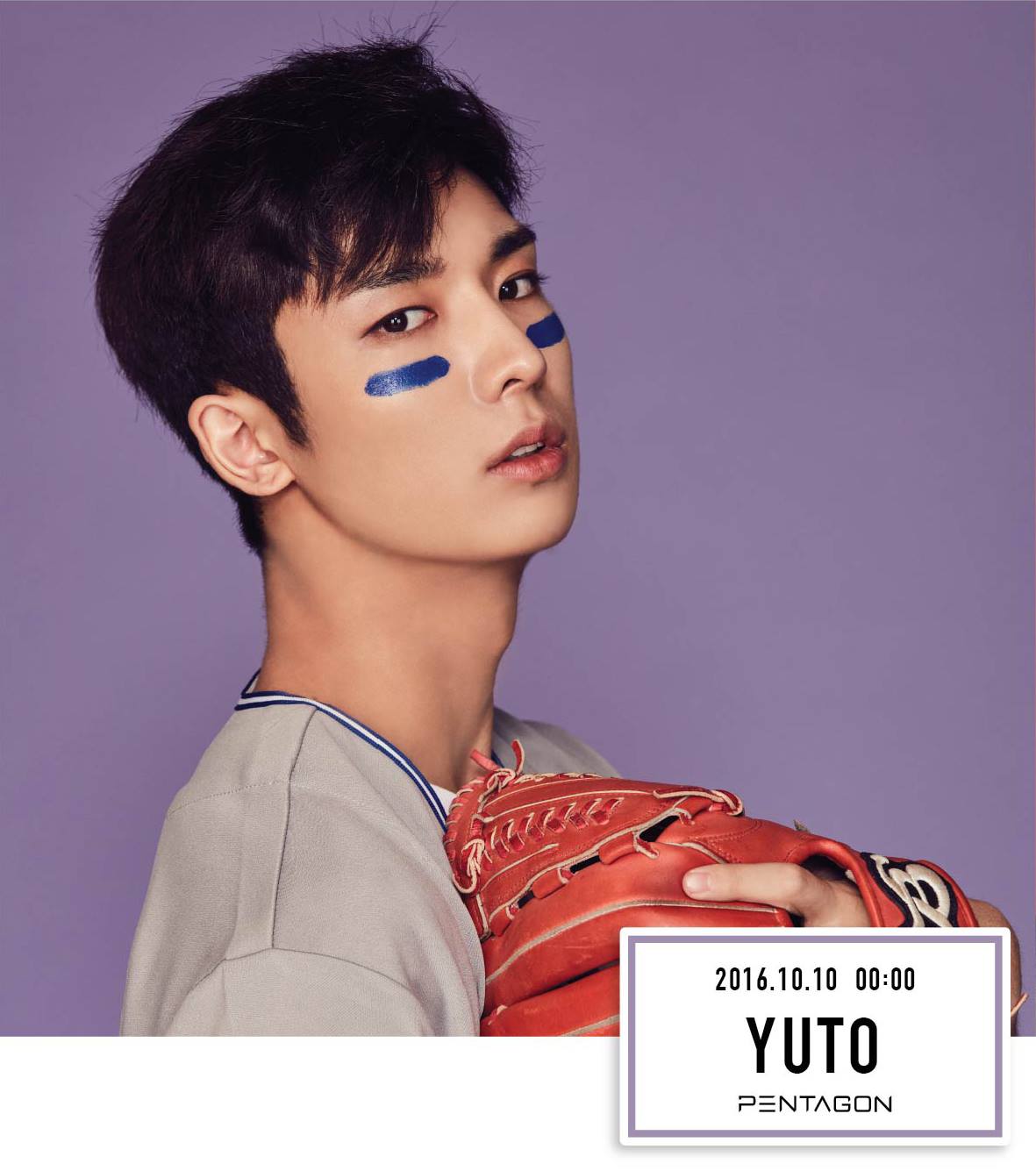 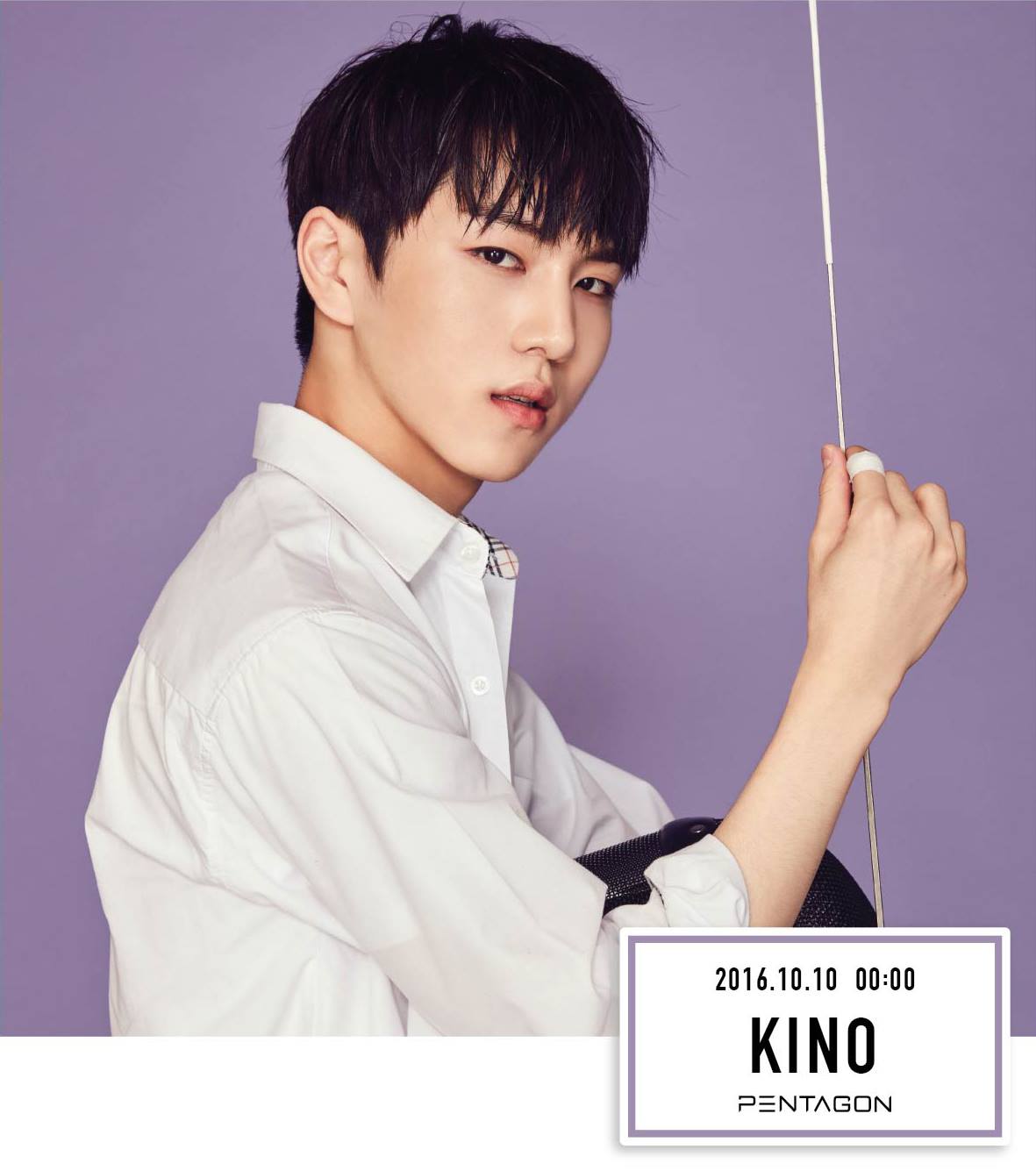 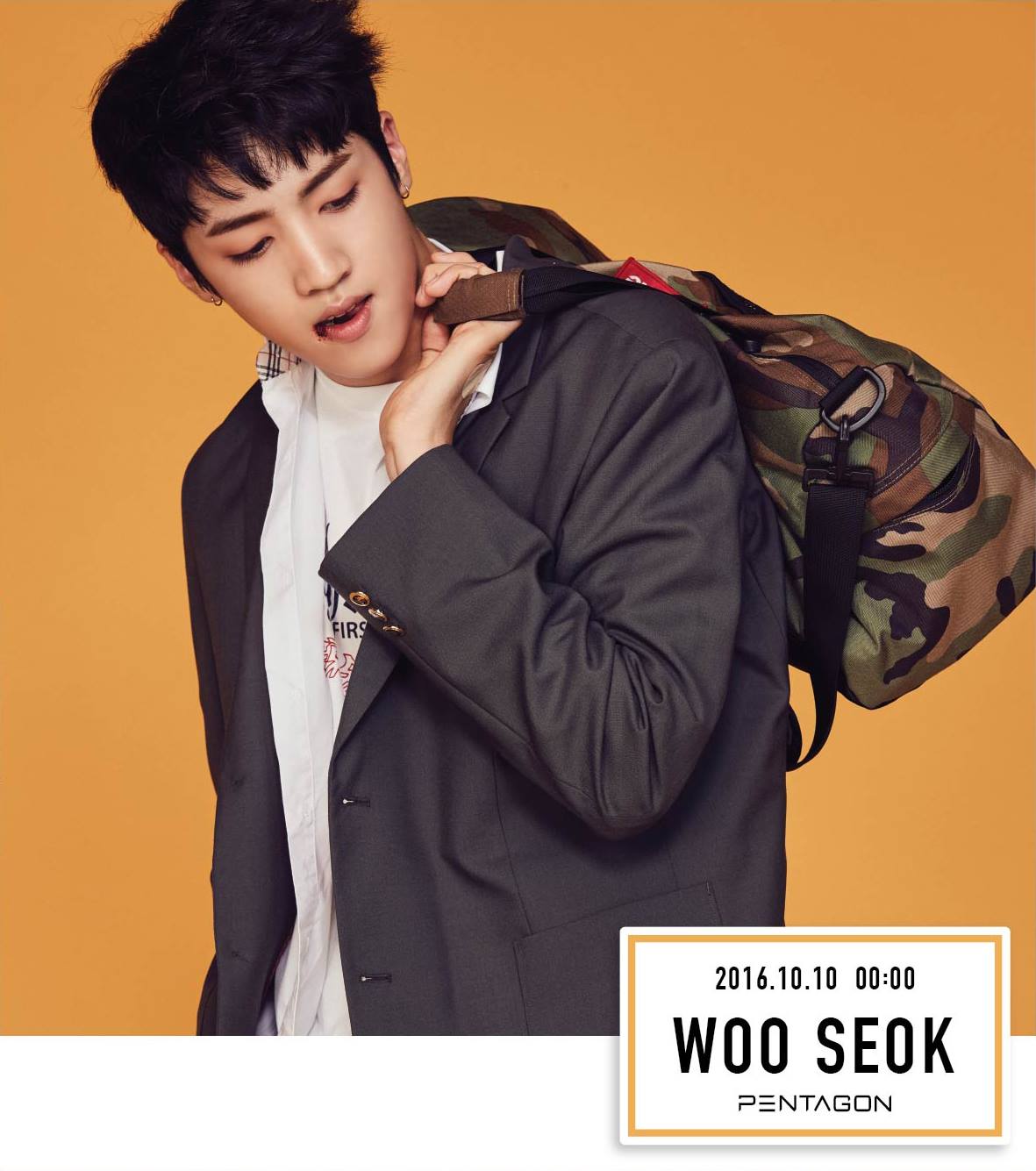 PENTAGON will be making their debut on October 10 at midnight KST with their first mini album and their title track “Gorilla.” Are you excited?