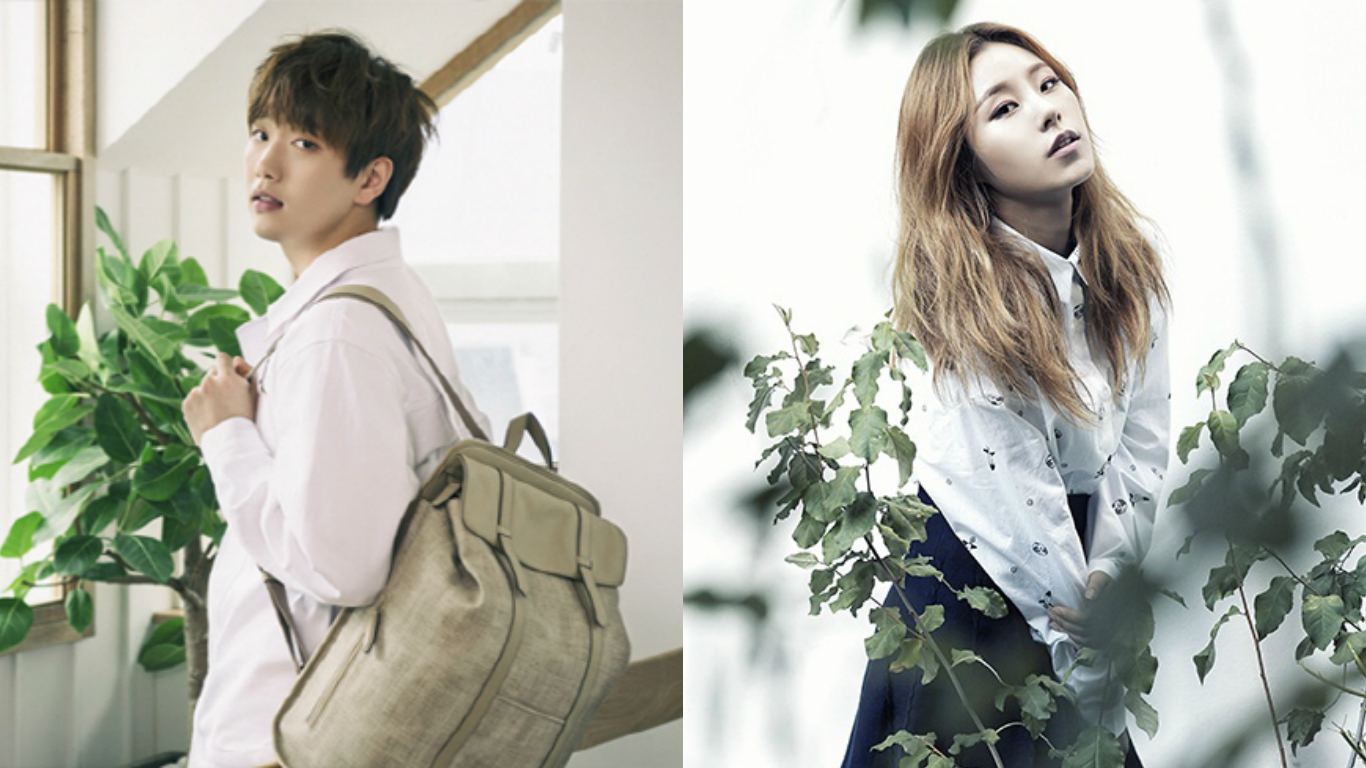 B1A4 member Sandeul, who recently made his solo debut with his first mini album “Stay as You Are,” has told the story of how he came to duet with Wheein of MAMAMOO!

On October 4’s episode of MBC FM4U’s “Hope Song At Noon With Kim Shin Young,” host Kim Shin Young asks Sandeul about his duet with Wheein on his new mini album. “It’s a song about a fresh young love,” he says. “I was so surprised by how great she is at singing, and I hope that a lot of people will find out about her talents.”

When asked about how he came to sing with Wheein, Sandeul replies, “MAMAMOO member Moonbyul is in my 1992 club of friends. While being friends for a while, I listened to MAMAMOO’s songs a lot, and I thought it would be great if Wheein featured on a track because I enjoyed her voice.”

“I talked to Moonbyul about it, and [Wheein] featured on the song without hesitation,” he goes on to say. “I think I’ll have to treat Moonbyul to some really delicious food in the future.” 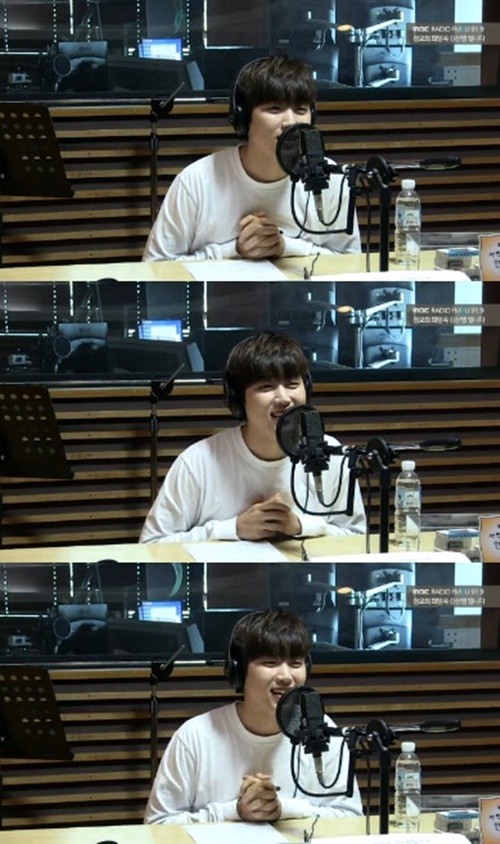 Support the artist by buying Sandeul - Mini Album Vol 1. from YesAsia
B1A4
Sandeul
How does this article make you feel?