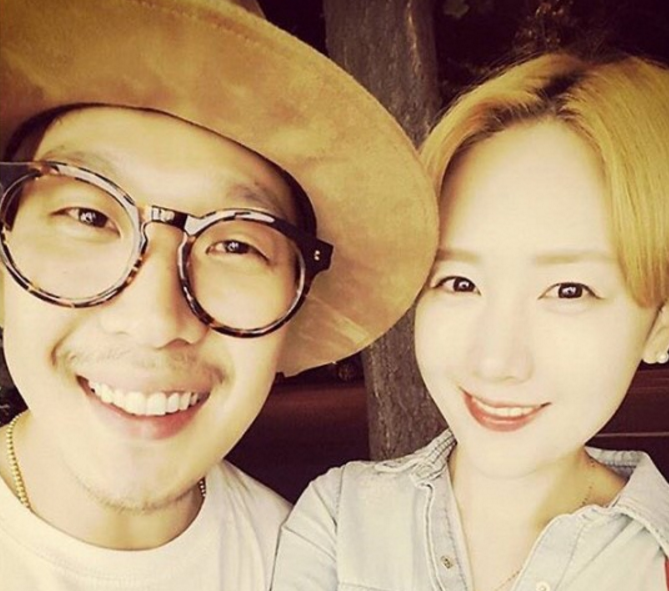 Haha And Byul Are Expecting Their Second Child

Haha and Byul have been revealed to be expecting their second child!

The source further revealed that the baby is expected to be born in April of next year. Byul is focusing on prenatal care while Haha is also busy preparing for their second child.

Haha and Byul previously got married in 2012 and had their son Dream in the same year.

Congratulations to the family!