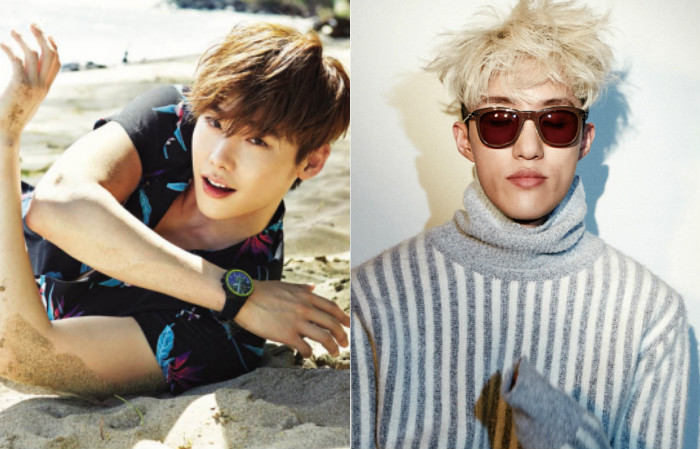 October 7, PD Kim Young Wook of “Fanstastic Duo” revealed that Lee Jong Suk appeared as one of the applicants to be Zion. T’s duet partner on the show. “It’s like a cameo,” said the PD. “[Lee Jong Suk] did it because of his relationship with Zion. T.” It’s known that Lee Jong Suk is a fan of the singer and his music. At the actor’s recent fan meeting in Korea, he even sang Zion. T’s “Eat.”

PD Kim Young Wook said, “While it was a short appearance, the entire studio was so excited.” The viewers voted for Lee Jong Suk a lot, said the PD, and he makes it into the top six.

This episode of “Fantastic Duo” airs on October 16.

Lee Jong Suk
Fantastic Duo
Zion-T
How does this article make you feel?