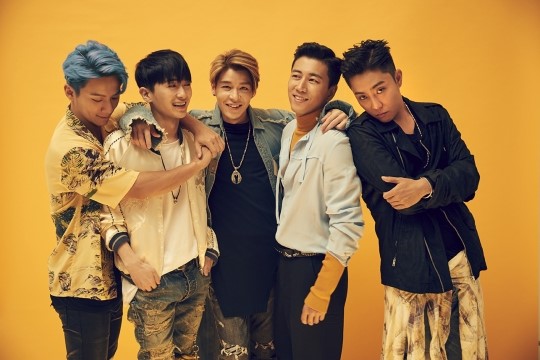 After their incredible chart performance on the domestic charts with the release of their first track in sixteen years, Sechs Kies could soon be making their return to the music shows!

Following Sechs Kies’s great chart performance, a high-ranking source from their agency YG Entertainment announced the group’s future plans on October 8, saying, “Sechs Kies originally had no plans to perform on music shows. However, since a lot of people have liked Sechs Kies’s new song ‘Three Words,’ we are currently discussing whether or not they will participate [in those shows].”

“We are planning on having an in-depth discussion with the members of Sechs Kies once more about whether or not they will appear on music ranking programs,” the source adds.

Would you like to see Sechs Kies promote their new track on music shows?

YG Entertainment
SECHSKIES
How does this article make you feel?