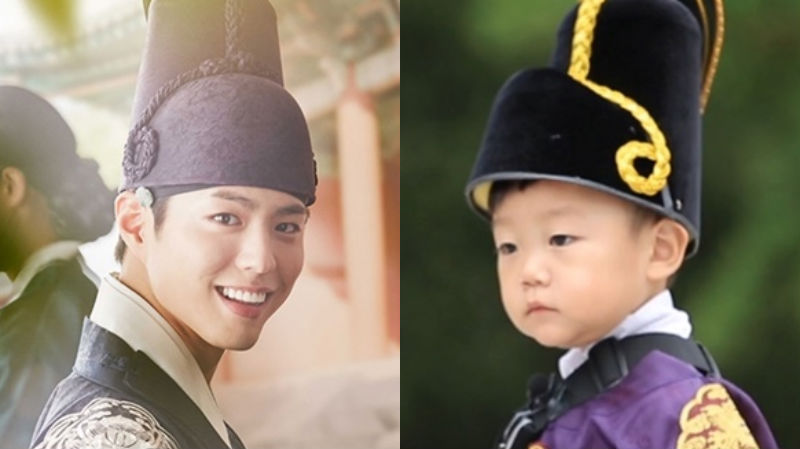 On the upcoming episode of KBS 2TV’s “The Return of Superman,” Daebak and his twin sisters Seol Ah and Soo Ah wear traditional clothes that are similar to Park Bo Gum and Kim Yoo Jung’s outfits in the drama “Moonlight Drawn By Clouds.” Daebak especially receives attention for his adorable imitation of Park Bo Gum as well as Kang Dong Won. 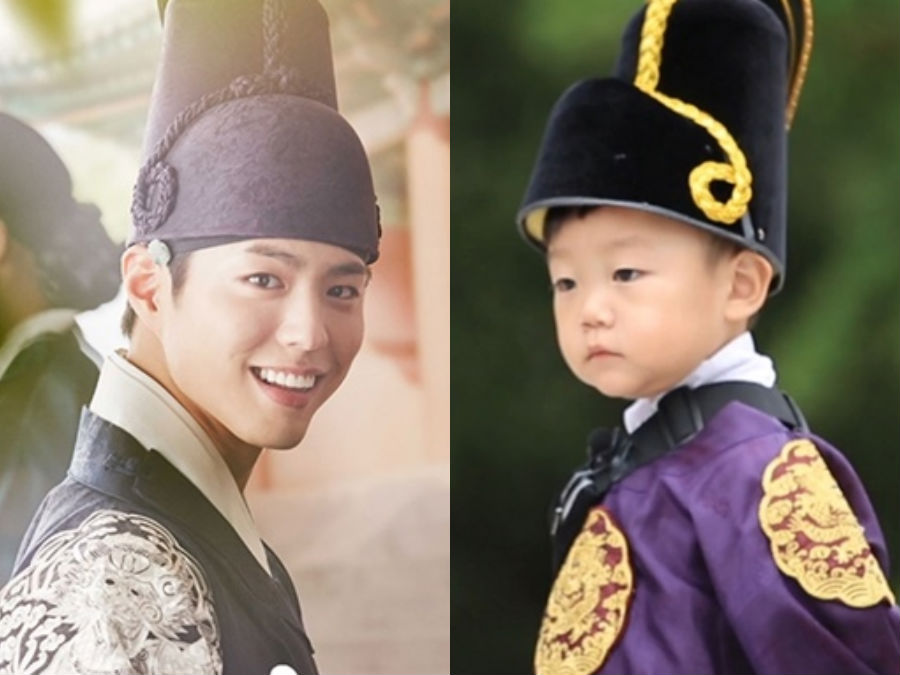 Not only that, but Daebak also takes on the challenge of imitating Kang Dong Won’s famous umbrella scene in the movie “Temptation of Wolves.” 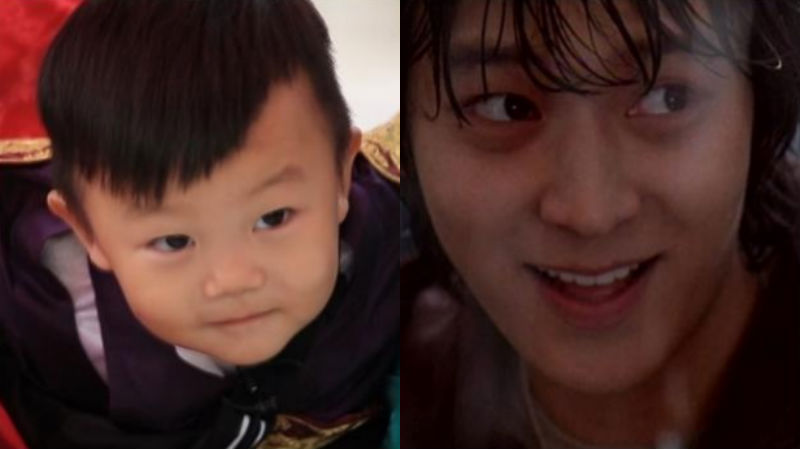 Daebak’s imitations will be revealed on the episode airing October 9, 4:50 p.m. KST.

In the meantime, watch the last episode of “The Return of Superman” below!

Park Bo Gum
Kim Yoo Jung
The Return of Superman
Daebak
Love in the Moonlight
Kang Dong Won
How does this article make you feel?